Flash Of The Spirit | DJMag.com Skip to main content 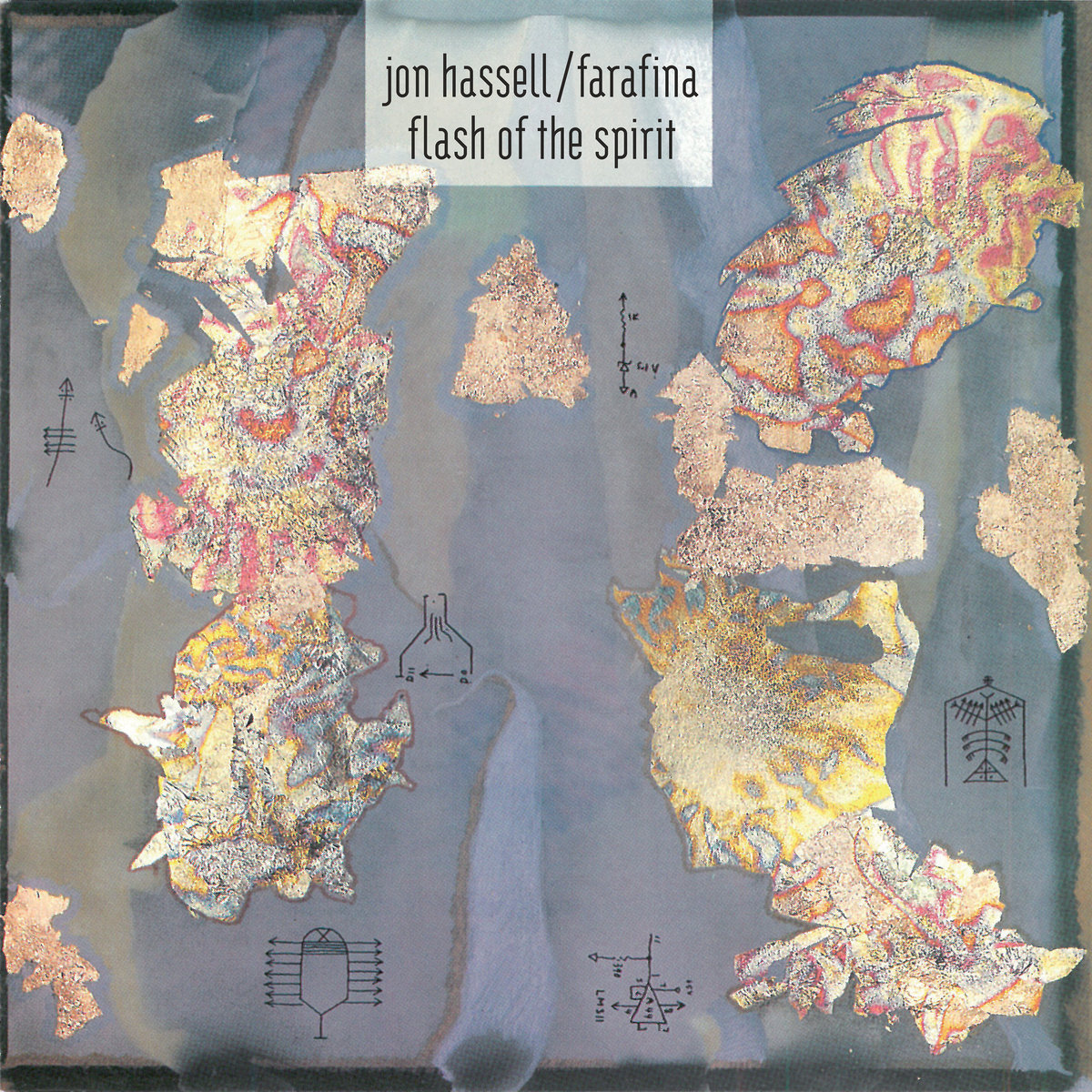 Paul Clarke
Facebook Twitter WhatsApp
A reissue of the 1987 collaborative album between American trumpeter and composer Jon Hassell and the Farafina percussion group from Burkina Faso, ‘Flash Of The Spirit’ seems to belong outside of any specific time and place. Building on the groundwork Miles Davis began on ‘Bitches Brew’ – the mercurial trumpet playing of his avowed hero has clearly influenced Hassell’s style – and his own collaborations with Brian Eno, Hassell created the concept of the fourth world: melding global music with electronics for what he called a “primitive/futuristic” sound. On ‘A Vampire Dances (Symmetry)’ and ‘Like Warriors Everywhere (Courage)’, Farafina’s polyrhythms weave around Hassell’s quicksilver trumpet playing and prismatic electronics: the results sound almost as alien as they do African, drawing from traditional music and the fertile ground of Afrofuturism to present a vision of a brave new world.
8.5
back to top
DJMAG
all sections