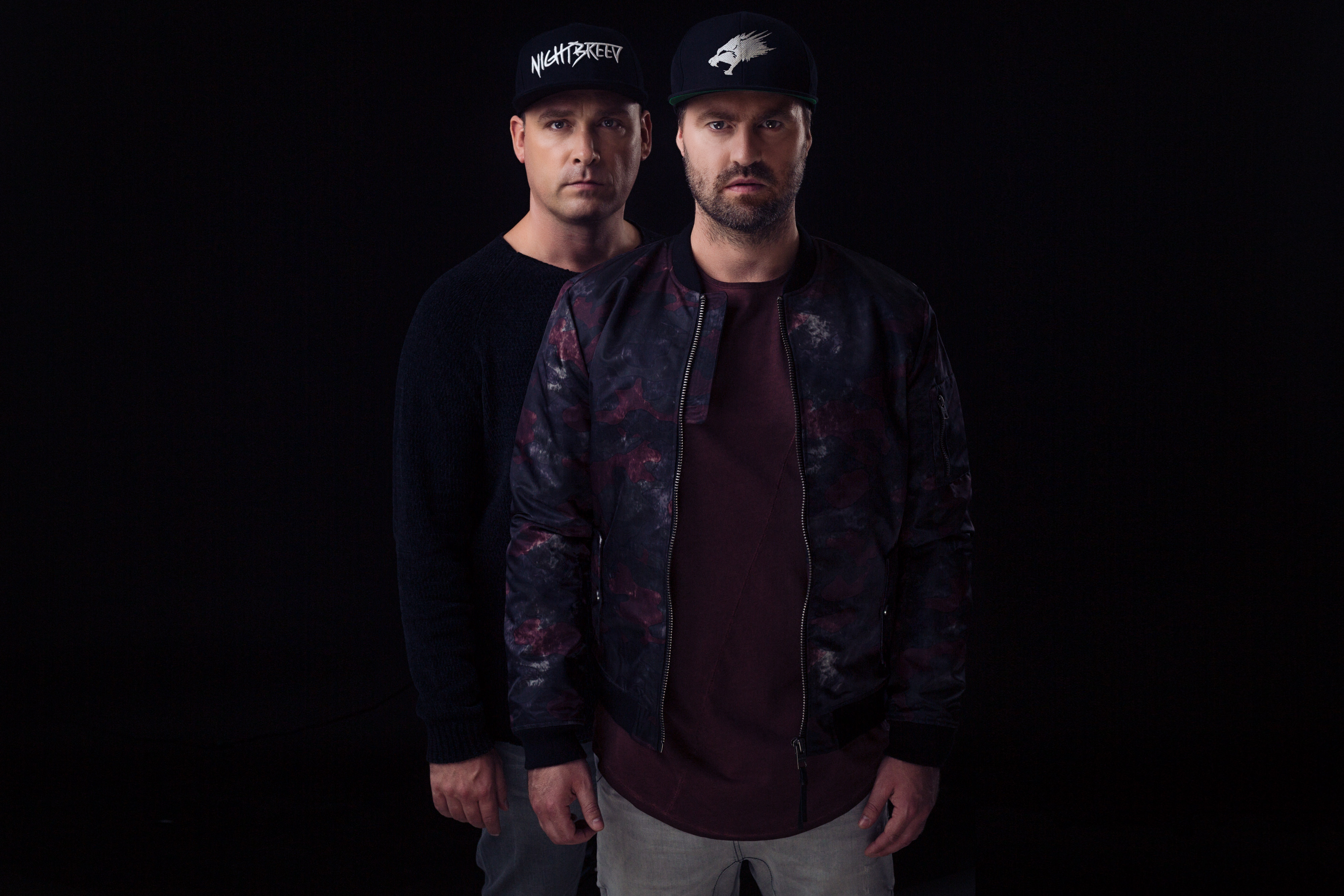 John Kutski
Facebook Twitter WhatsApp
This was one of my favourite hardcore tracks when the original was released back in 2011. It had everything: uplifting vocals, original raps, powerful melody and energetic beats. As Endymion celebrate a landmark 20 years in the industry, they have released a new album, featuring (alongside new material) remixes of their greatest hits. They've drafted in hardstyle super producer Wildstylez, who has re-fixed ‘Broken’ with a powerful kick and bass, climax kick and new melody, to give this anthem time to shine again in a new scene.
9.5

'Fly To The Stars'

Rhythm Of The Night

Me No Speak Latino