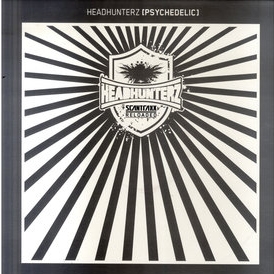 admin
Facebook Twitter WhatsApp
One of the most talked-about acts on the hardstyle scene releases a three track EP on Scantraxx here to coincide with the release of his artist album. Starting off with European hard trance flavours and a monstrous offbeat bassline, the full hardstyle action kicks in, leading into what is best described as Indian chanting and a massive euphoric riff. It's all laid down with the impeccable production standards we've come to expect from Headhunterz.
8.0

Shut Up And Let It Go (Scott Attrill Remix)