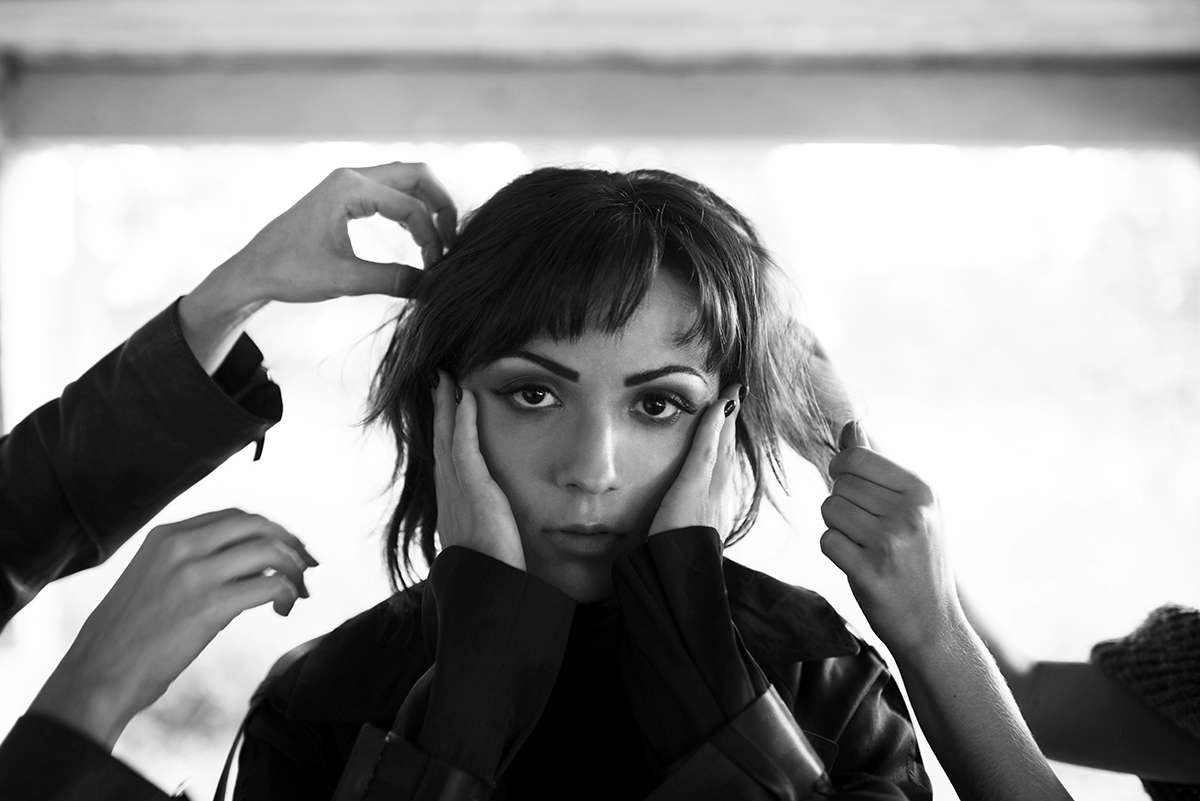 Ben Arnold
Facebook Twitter WhatsApp
Jennifer Cardini's Correspondant is on some blazing form right now, with this from Brazilian producer and Hotflush alumnus Terr, aka Daniela Caldellas, among the most powerful house releases we've heard in some time. 'Neuromancer' is a pulsing voyage into space, a soundtrack anthem with nods to synth legends Jean-Michel Jarre and Tangerine Dream. It's magnificent. And just when you think things surely can't get any better, 'Multiverse' on the flip arrives to knock your socks off yet again, with more galactic disco vibrations. A mix from Krystal Klear completes a dizzying release.
9.5