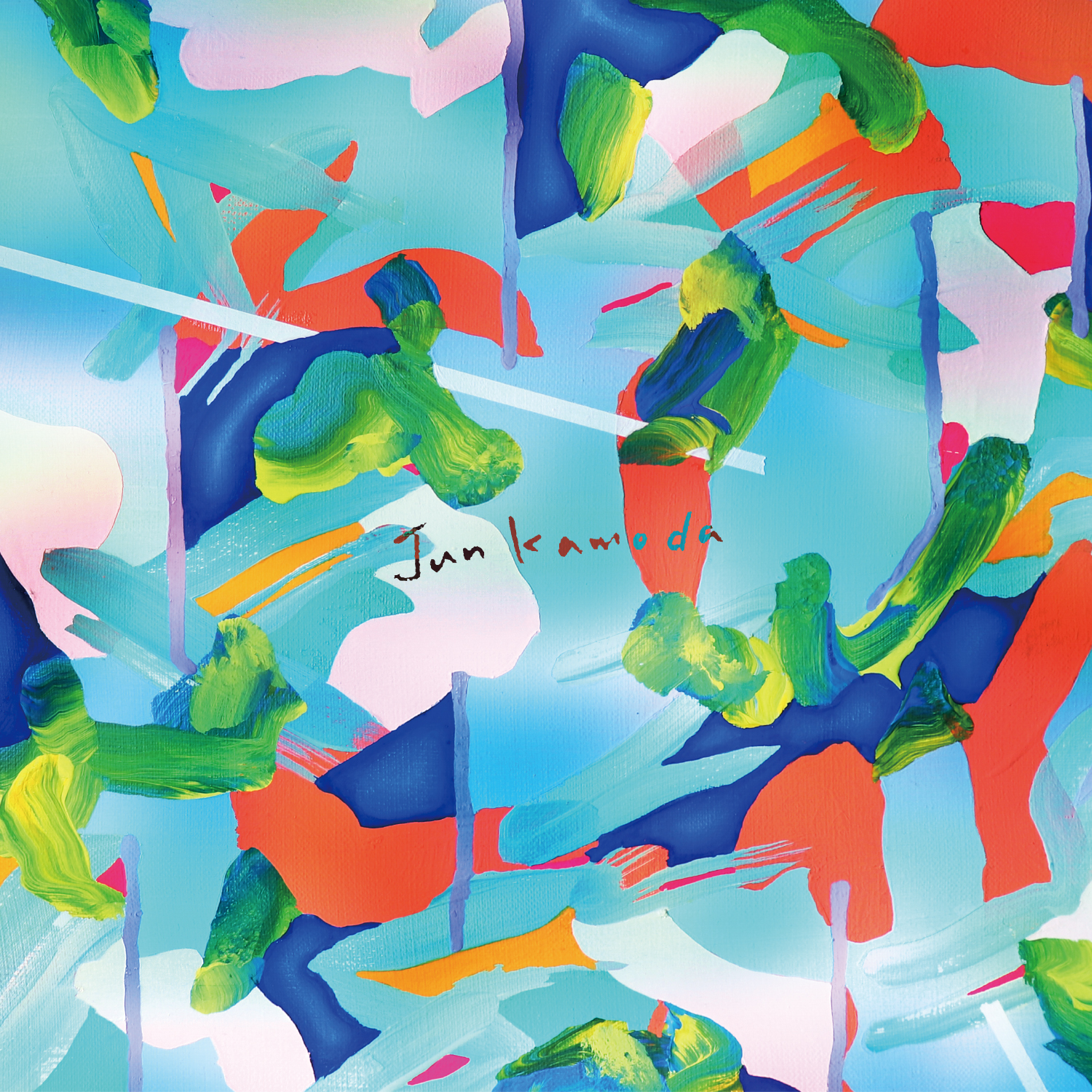 Felicity Martin
Facebook Twitter WhatsApp
For 15 years, Japanese producer Jun Kamoda made glitchy, neon-coloured hip-hop tunes under his Illreme moniker, also as one third of hip-hop trio Baleine 3000. That boom-bap sensibility hasn’t left his solo work under his own name, which debuted in 2016 as an EP for Mister Saturday Night – which gained plaudits especially for his sample-heavy floor slayer ‘Physical Graffiti’. Since then, Black Acre have snapped up the producer for a couple of party-centric EPs, before commissioning a self-titled debut album. From the off, it’s block rocking hip-hop beats with Japanese vocals (‘Surreal Tongue In Northern Osaka’), before getting straight into some weirdo disco house on ‘Nightmare Club’, a track that’d easily feel at home at a Rhythm Section party. Elsewhere, ‘The Ruddy Sunset’ is a slow-burning Balearic number, while ‘No Rhyme Nation’ bears more than a passing resemblance to Janet Jackson’s ‘Rhythm Nation’, showing a casual disregard for genre labels in the process. In the manner that you might expect from a hip-hop producer, ‘Crush’ takes classic elements of disco and chops them up with ferocity, while similarly ‘Hakoniwa Disco Strut’ imbues disco guitar strums and an epic solo with distorted vocals, repurposing the elements for a 2018 dancefloor. A collection of peak-time beauties.
9.0
back to top
DJMAG
all sections