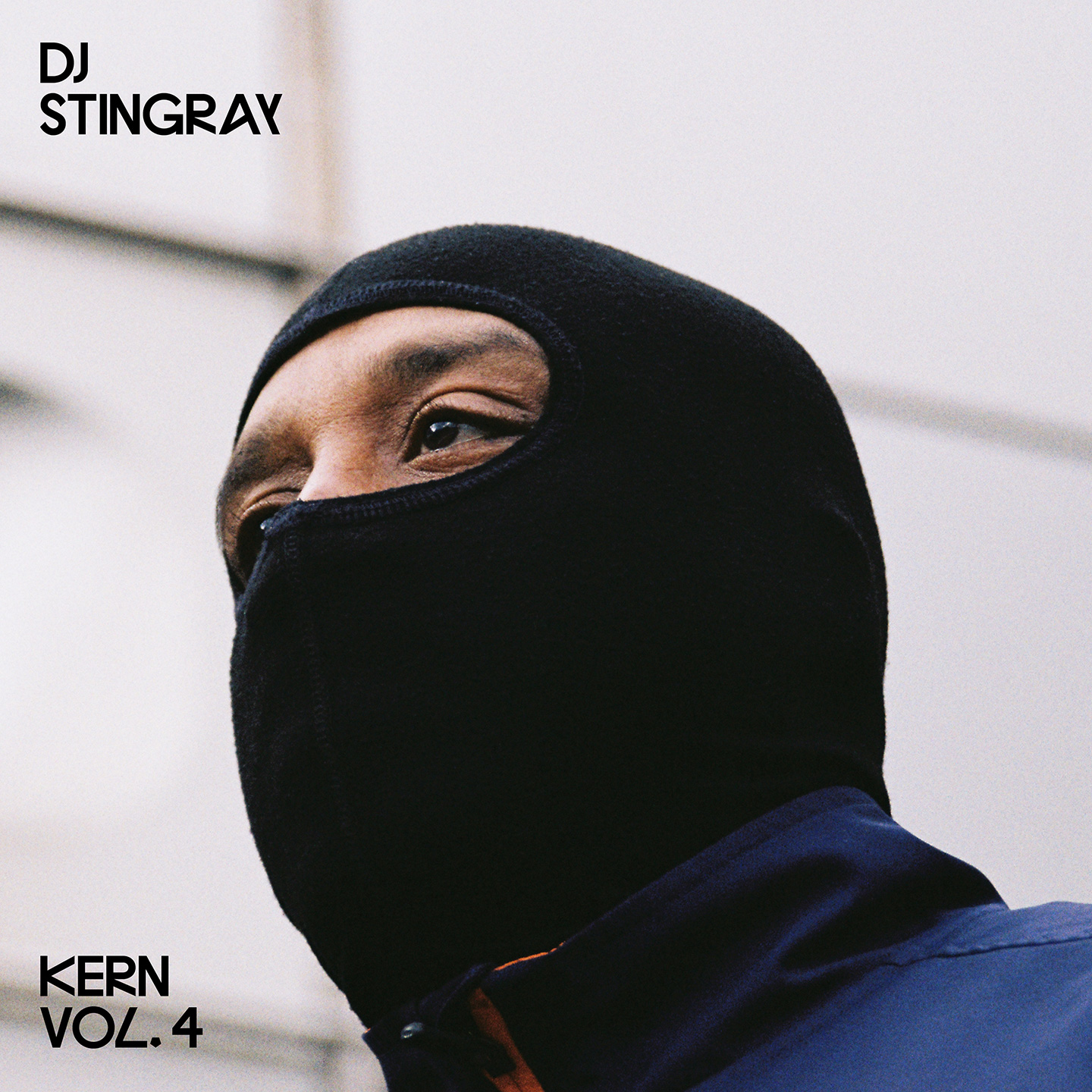 Kristan J Caryl
Facebook Twitter WhatsApp
In just three instalments, Tresor’s Kern has established itself as one of the key DJ mix series. Following on from Objekt’s convention-challenging technical masterclass last year, DJ Stingray steps up and follows a more traditional path: his mix is defined by a quick and slick underlying groove, but by packing in 27 cuts over 75 minutes, the whole thing races by and keeps you very much on the edge of your seat. With unequivocal ties to the sound of Detroit as Drexcyia’s tour DJ since day one, Stringray presents an uncompromising vision of Motor City techno and electro. It’s fast, sure, but it’s also hella funky and futuristic. It pushes and pulls you through sawtooth synth lines, pummelling drums and corrugated percussive patterns in the blink of an eye. Despite being so enthrallingly urgent, the constant nuances and subtle gear changes mean it never grows tiring.
9.0
back to top
DJMAG
all sections