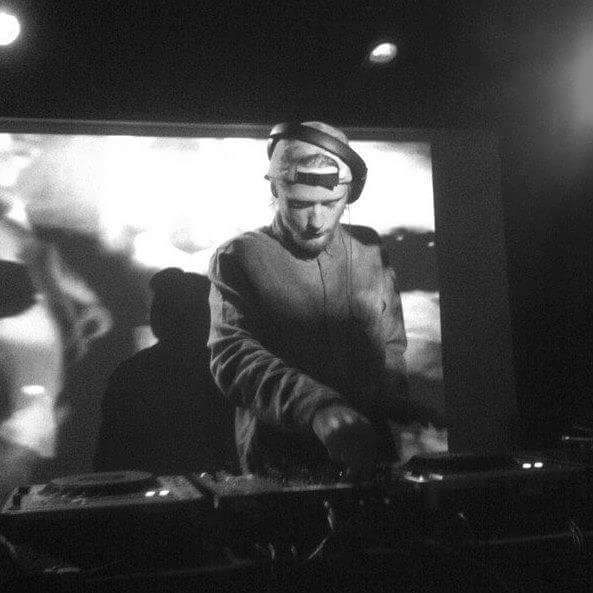 ‘The Sound Of Falling’

Facebook Twitter Google+
Ilk is a star in the making. Based in Brighton, he only started dropping tracks in 2016 but has been on a sharp upwards trajectory thanks to releases like the rugged ‘Fours’ on Repertoire and his huge two-tracker for Warm Comms, from which both certified banger ‘The Heather’ and psychedelic slice ‘Space Dub’ have seen heavy rotation. His latest, this time arriving via Blocks & Escher’s Narratives imprint, could prove to be his most successful yet. ‘The Sound Of Falling’ is all about width and pace: blasts of Doppler effect brass whizz by, while others form drawn out pads; the dBridge-esque drums aren’t hectic but are overflowing with energy and groove; the widescreen low-end growls as it rolls forth, switching between menacingly slow and machine gun fast oscillations; and the vocal, lo-fi and melancholy, teased in with an offhand fashion, is as slick as they come. And if all that somehow doesn’t have you convinced, on the flip you’ll find a rowdy tech-step cut from SB81. Essential. 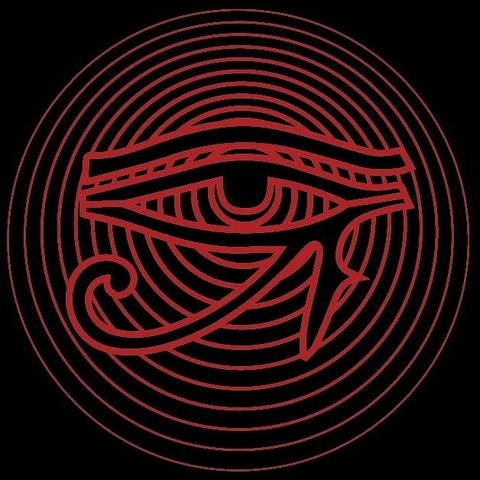 Facebook Twitter Google+
Former Cheeky Bubbler and local hero Bobby Pleasure makes his debut on good friend and fellow producer Adam Curtain's label. A very strong offering for his first solo EP and comes equipped with a Craig Richards remix that's already stirring up some well-deserved attention. 'Elton & David' is our pick of the bunch with hypnotizing bassline and wonky chopped-vox breakdown that's guaranteed to get your head in a twist on the dancefloor. Craig's remix is a darker affair stripping back the melody and distorting Bobby's original stabs. 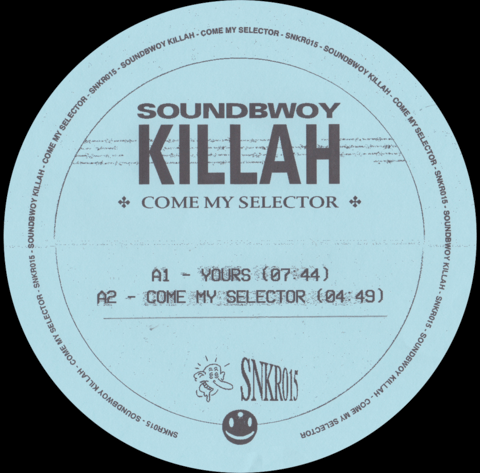 Facebook Twitter Google+
Following up his killer Warehouse Rave EP might have been a hard act to follow but Soundbwoy Killah has nailed with this for Sneaker Social Club. Back with a vengeance, ‘Yours’ harks back to early noughties UKG, with buttery smooth vocal sample and warbling bassline. 'Abra Cadabra' is a slow-burner harnessing classic rave stabs, and 'Turn Off The Lights' rolls back into 2-step territory with sweeping pads and skippy percussion guaranteed to make you move. One for the hardcore heads. 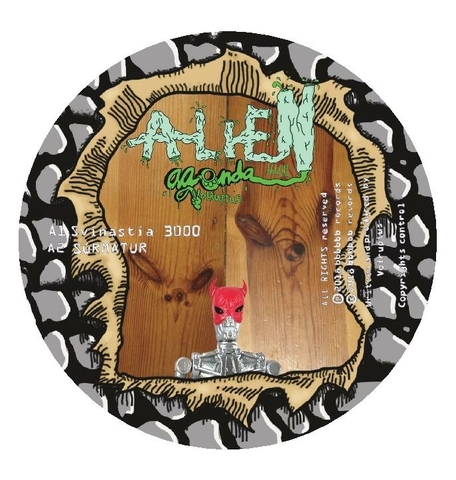 Facebook Twitter Google+
Icelandic oddball Volruptus is back on Bjarki’s bbbbbb and back in our Killers section. Sitting somewhere between electro and acid techno, the noisy squelches and detuned shrieks in tracks like ‘Súrmatur’ and ‘svínastía 3000’ almost sound like the result of plugging a bunch of wires into the holes that don’t quite fit properly — they’re so wrong but they’re so right! Pick of the bunch has to be closer ‘Misanthropy (Dark stöff)’, a veritable firestorm of pounding kicks and hyperactive acieeed that clocks in close to 180bpm. 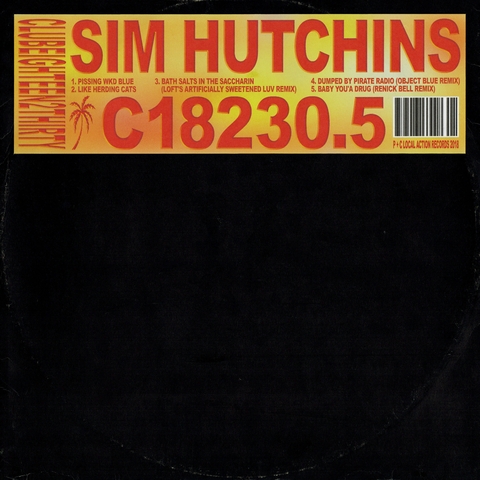 Facebook Twitter Google+
Sim Hutchins returns to Local Action for the second time this year with ‘C18230​.​5’. Following April’s gritty, reflective and captivating ‘Clubeighteen2thirty’, this new EP continues its predecessor’s pursuit in inspecting the enduring impact of rave, both personal and universal, positive and negative. Two incendiary and transfixing original cuts (‘Pissing WKD Blue’ and ‘Like Herding Cats’) are complemented by remixes of LP tracks by three of the UK’s most cutting edge experimental electronic producers, LOFT, Object Blue and Renick Bell. 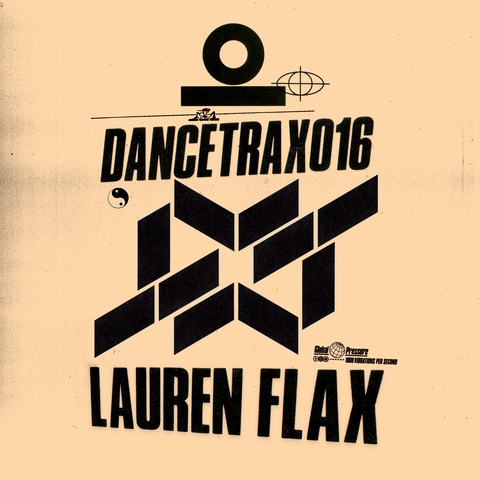 Unknown To The Unknown

Facebook Twitter Google+
Lauren needs no introduction. She is one half of CREEP, the duo that worked with the likes of Sia, Tricky, and Romy of The xx. As a solo artist she's raising the roof right now with her latest EP on DJ Haus' ever-popular imprint. These are all killer no filler, five tracks that nod to Chicago and her native Detroit. ‘It's Ours’ is a jacking number all about the acid and ‘Sequenc__tial Discord’ toys with dreamy synths and detuned hats. There's something for everyone in here; cop this immediately! 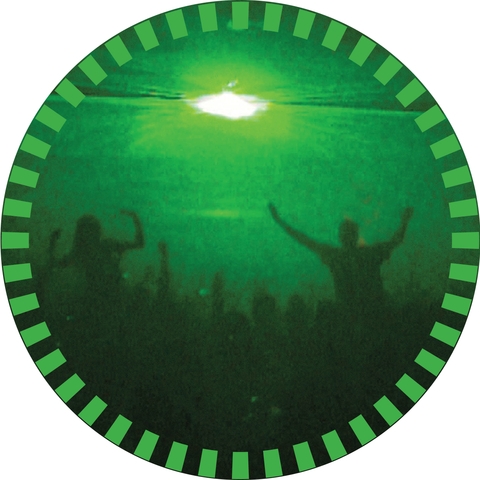 Facebook Twitter Google+
Underworld affiliate Darren — he’s been their tour DJ for many years, as well as engineering a lot of their material — steps up with a solid four-tracker, kicking off with iridescent, multi-flexing techno cut ‘Charm Offensive’. ‘Everybody Jack (UW Live Maschine Mix)’ uses NI’s Maschine to create a wibbly, hypnotic jackin’ techno piece, while ‘This Is House Music’ — also using old school male vox — starts a bit deeper before getting its acid wiggle on. Quality EP from this underrated scene stalwart.
back to top
DJMAG
all sections