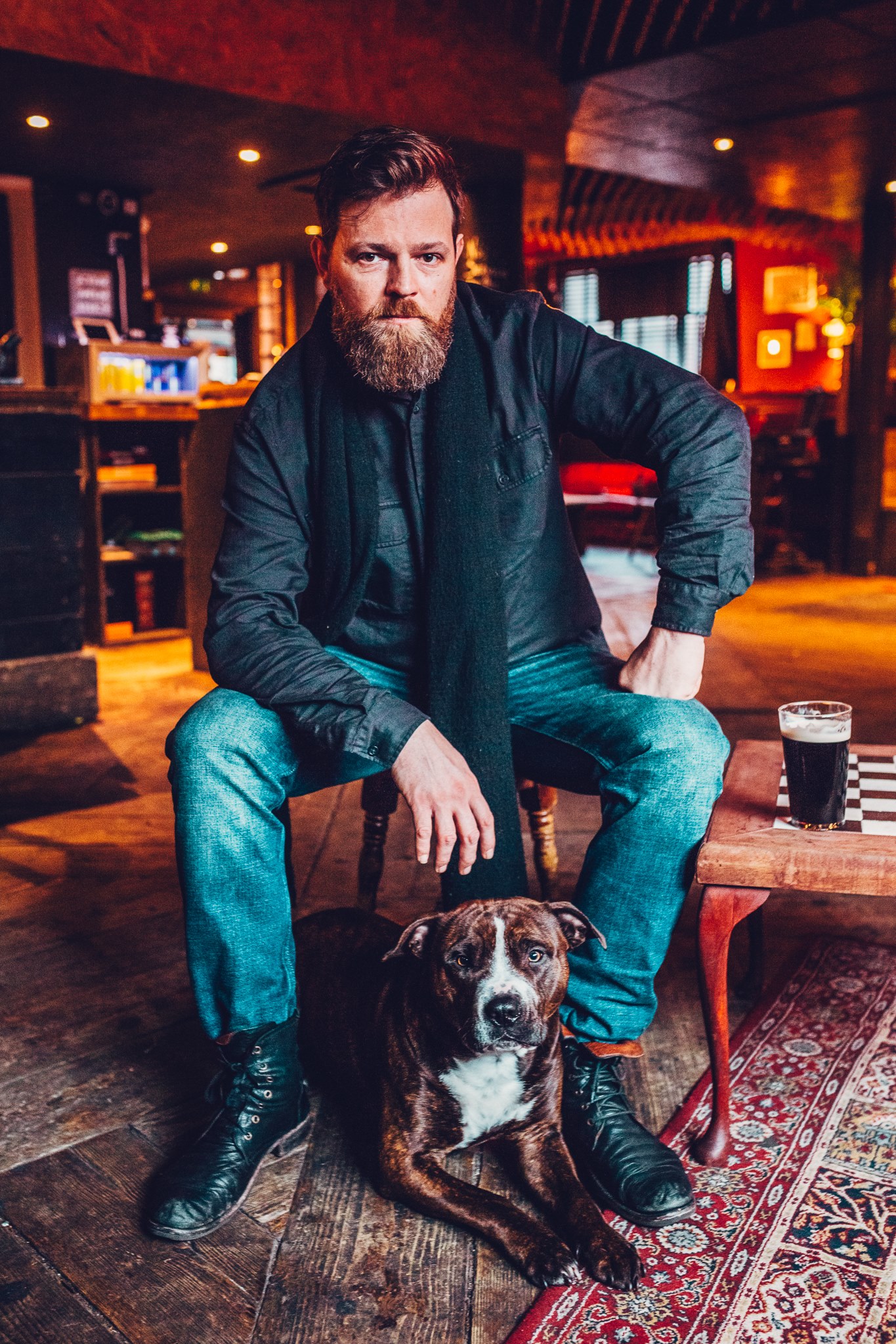 Facebook Twitter Google+
Recently celebrating three years in the heart of Hoxton, the team behind East London’s most-talked-about pub, Lion & Lamb, have reinforced their family values by unveiling a record label. The imprint will celebrate local talent, featuring exclusive cuts from their regulars. The A1 debuts Voigtmann’s new fast-paced, 808-funk-laced alias V3000 with ‘The Man Who Belongs To The Horizon’. For A2 Alex Celler delivers the effortlessly bouncy ‘Rambutan’, and the flip features L&L’s very own landlord Andre King (pictured) with ‘Floating Sensation’ — a mesmeric and sonically dynamic electro trip, road tested on the pub’s Martin Audio soundsystem. Cartulis founder Unai Trotti delivers the B2, ‘Leon Y Cordero’, rounding off the EP with a tougher-edged 909 excursion lifted by dreamy pads. This is an EP that not only delivers music expertly designed for clubs, but brings together all of the exciting things that the London scene has to offer the world right now. 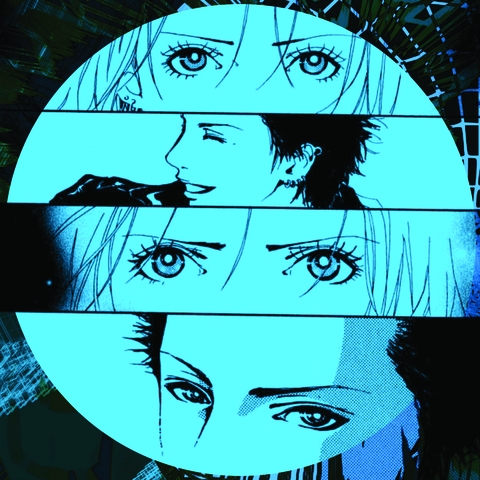 Facebook Twitter Google+
Glaswegian DJ/producer Willy's EP 'Don't Fall' is his first solo release, and couldn't sound further from the fact. Incoming via Sub Club and FLY resident Liam Doc's Eyeangle Records, the five-track release nods its head to trance as much as it does UK rave, embodying frenetic, dancefloor energy. From the acid-laced, staccato rhythms of 'Illrene' to the '90s-influenced broken beats on 'Unlucky 4 Some', it's a collage of cross-pollinated tracks, strictly for club play. 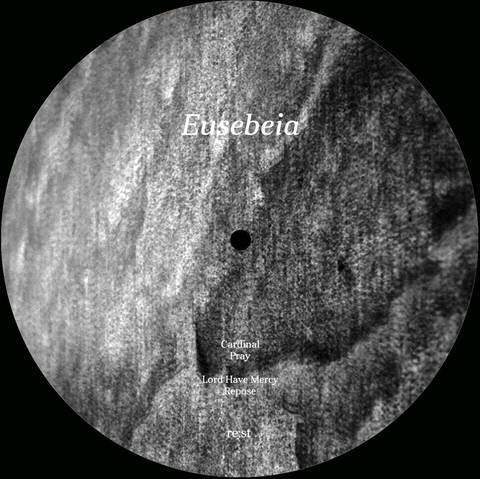 Facebook Twitter Google+
Eusebeia is one of the most in-demand producers in jungle right now. The Bristolian’s releases for Literature, Repertoire and Western Lore are all must-haves, and that’s before we even get to the mixtapes for his own Rebellion Electronics imprint. Returning to Lcp’s brilliant, vinyl-focused outlet, re:st, Eusebeia shares four of his most out-there tracks, where deliberate, granite-slab drums clear paths through thick fogs of flutes and choral voices, bringing to mind long lost tales of craggy giants in ancient lands. Awe-inspiring stuff. 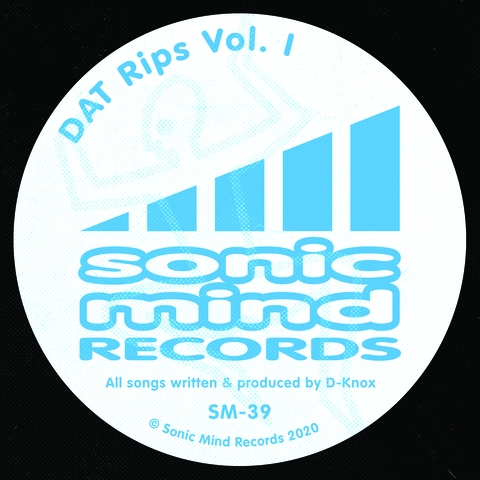 Facebook Twitter Google+
Donnell Knox has made a career out of of his hybrid Chicago/Detroit sound (derived from growing up in Kalamazoo, a city halfway between the two electronic music hubs), and this latest EP shows just what a lethal concoction it can be. All unreleased tracks he found on DAT tapes, the tracks have a raw energy only found on these kind of rough-hewn, limited-tech productions. Booming kick drums and psychedelic acid mean each slaps harder than most new productions could ever dream of. 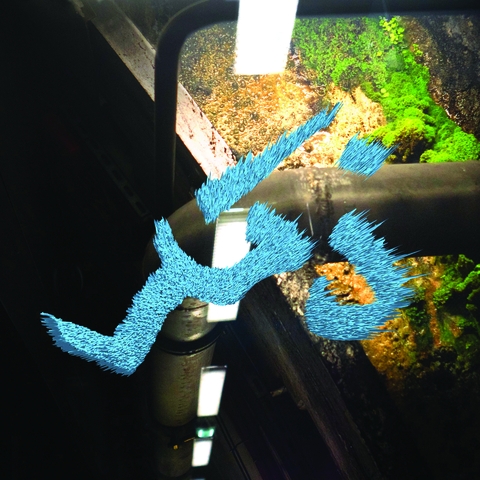 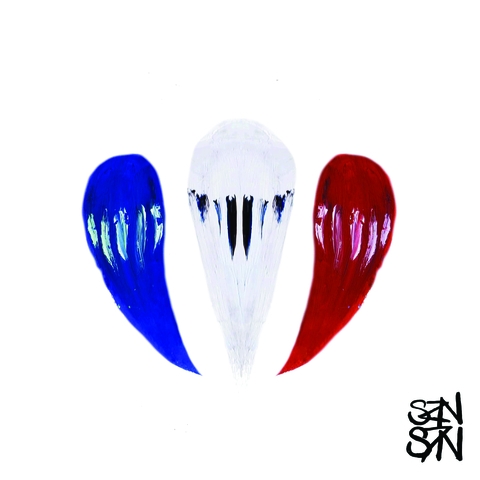 Facebook Twitter Google+
L U C Y returns for a solo EP on the SZNS7N label she launched in July, following the full release of the ‘SZN001’ compilation in November. Marking a slight shift in sound for the 6 Figure Gang mainstay, ‘Project Ghost’ begins with ‘Hackney Pigeon’, an eerie piece of break-based club music. But it’s ‘Attack’ that is the pick of the EP, a jungle-infused, Tessela-esque cut built on military-grade chopped breaks and rupturing bass. 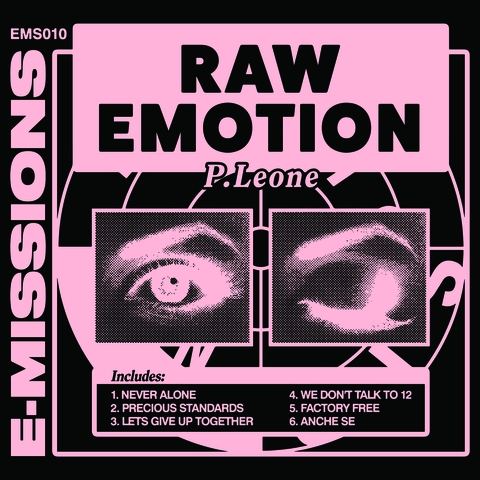 Facebook Twitter Google+
P.Leone’s latest EP continues to receive rave reviews across the board from the likes of Lauren Flax to Anastasia Kristensen. ‘Raw Emotion’ delivers exactly as the title suggests: six emotive tracks that strike a chord, while remaining rife with heavy kick drums and piercing percussion. ‘Factory Free’ is a highlight — pummelling techno with pensive dub chords — while ‘Never Alone’ feels instantly recognisable with its vocals, but throws you sideways with its slamming breaks and warping bassline.
back to top
DJMAG
all sections