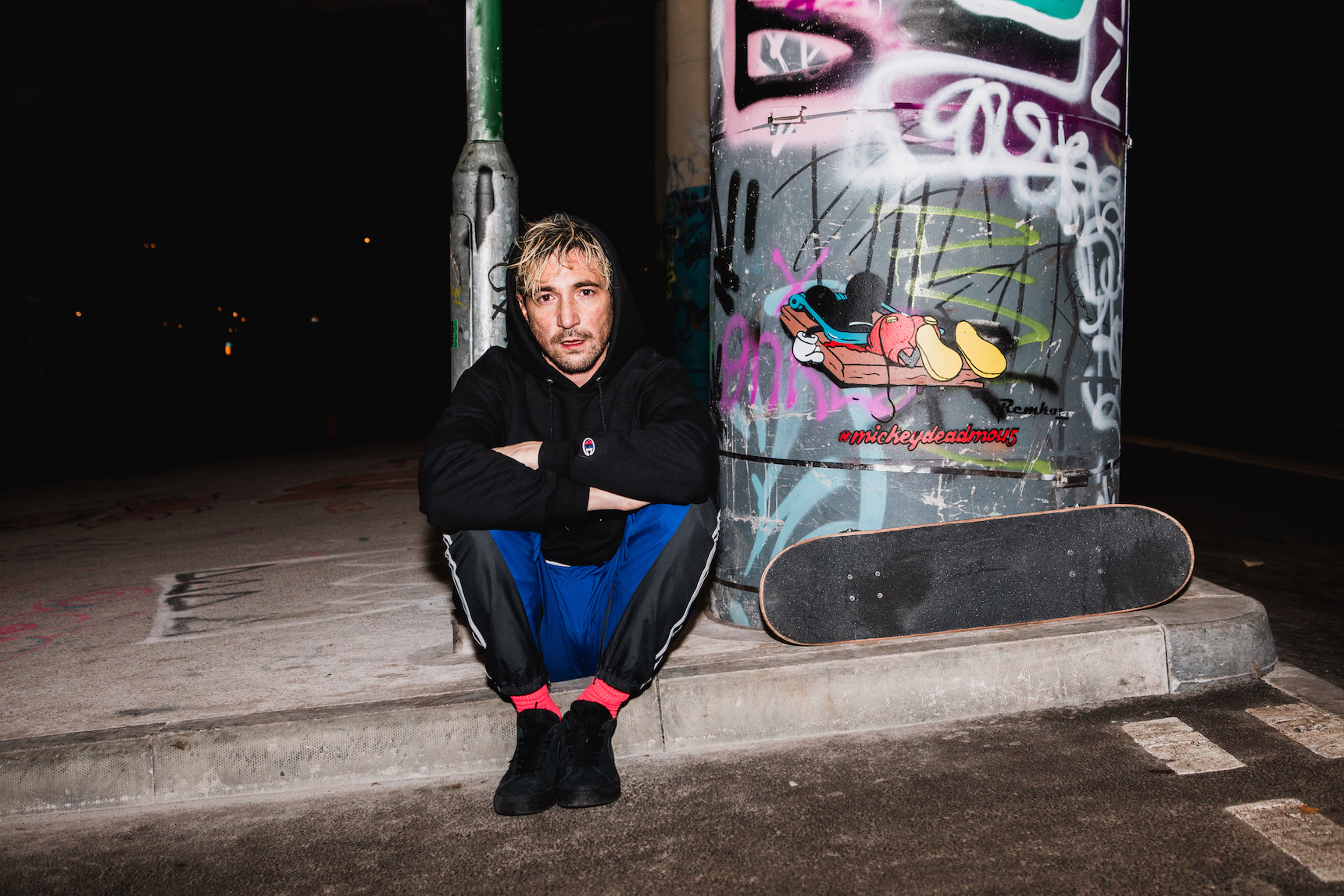 Facebook Twitter Google+
Bristol-based Jules Smith, aka October, has been releasing records since the early 2000s and it’s clear he’s not lacking for inspiration. Just take his multiple offerings on Caravan Recordings, or appearances on Skudge Presents, Aus and Tempa as an example. Returning to San Francisco’s Honey Soundsystem imprint — following his ‘Pay Day’ EP — this next instalment of the story delves into the subject of eviction, with six tracks made especially for the label. ‘Eviction 909’ is laden with hoover bass and unceasing, punchy bass. ‘Larry Bruce Chest Thumper’ glimmers with effervescent melodies over classy ‘80s drums. Off-kilter drums on ‘Hunger’ tie together distorted and disparate sounds with a trademark October topline , while ‘Facemelter’ provides enough texture to do exactly that. Flangy hats on ‘Tropical Phil’ complement the ever-changing harmonies, and ‘Deth Ov Komedy’ provides a ruffed-up slammer as a final coup de grâce. October has delivered an EP that doesn’t take itself too seriously, but will vigorously tear up the dancefloor. 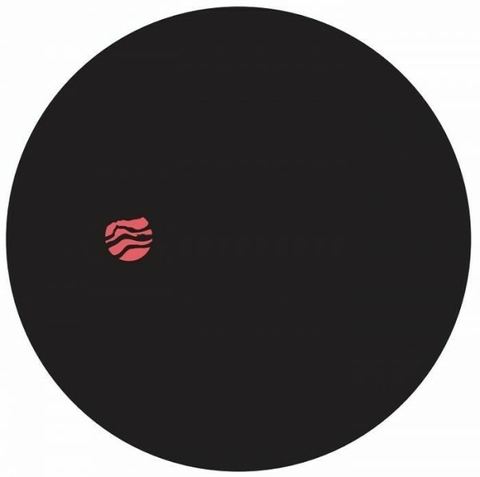 Facebook Twitter Google+
The first glimpse of a new collaboration by Subb-an and Thoma Bulwer is revealed on Constant Sound’s sub-label. ‘Apollo Sun’ is a trippy adventure through modular, with sub-heavy bass that’ll reverberate through your system and beyond. ‘Cosmic Breaks’ feels timeless; harnessing classic breaks and floaty stabs, it’s ideal for early doors as well as the late hours. The EP is rounded off with ‘Spray’, which harks back to the fundamentals of the A-side, all minimal modular tweaks and solid groove. 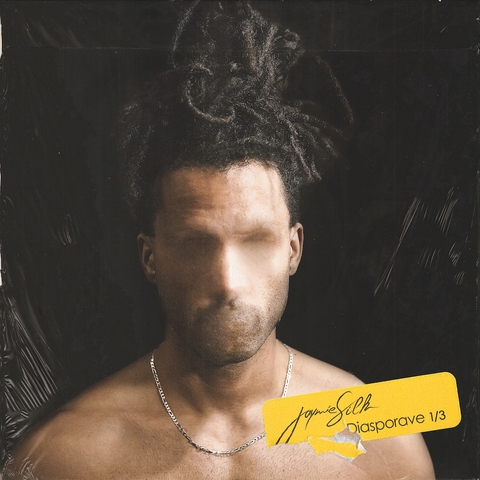 Facebook Twitter Google+
The first of a triptych of EPs from Jaymie Silk, 'Diasporave Vol. 1' is a product of the cultural mix in which Jaymie has been immersed in since his childhood — the French and Canadian citizen born in France to an Italian mother and a father from West Africa. A-side, 'Bangala', is the pick of the EP, melding influences from the Montréal ballroom scene he cut his teeth on as a DJ, with elements of club music, techno and hard drum. Pure dancefloor heat. TIP! 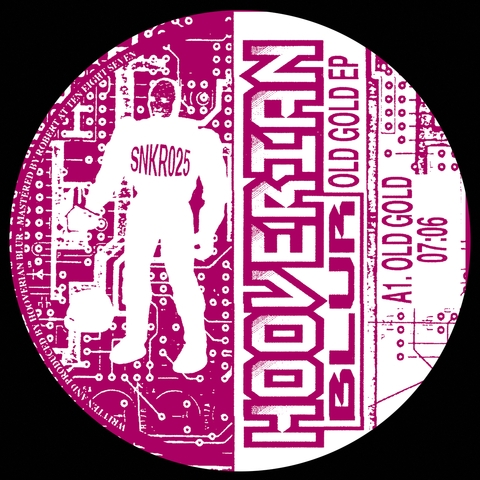 Facebook Twitter Google+
Warlock returns for his third outing as Hooverian Blur, his first for Best of British winning label Sneaker Social Club. At first glance it’s all about ‘Old Gold’; essentially a homage to jungle classic ‘Valley Of The Shadows’ by Origin Unknown, its effervescent pads and blunt bassline have become a source of numerous track ID requests online. Look further, however, and there’s even more treasure to be found. ‘Eyes Closed’ is a certified thumper, while the psychedelic ‘Laluviah’ could have been ripped straight from some ‘90s hacker flick. 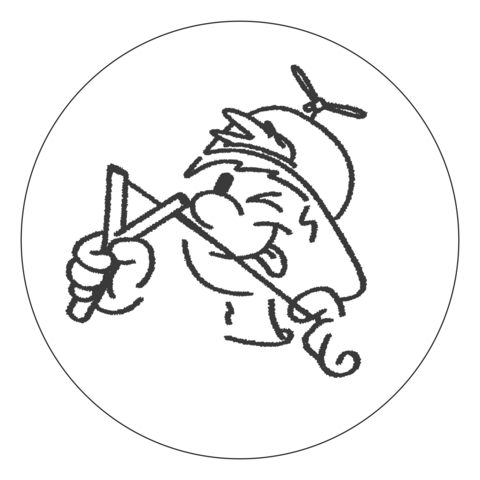 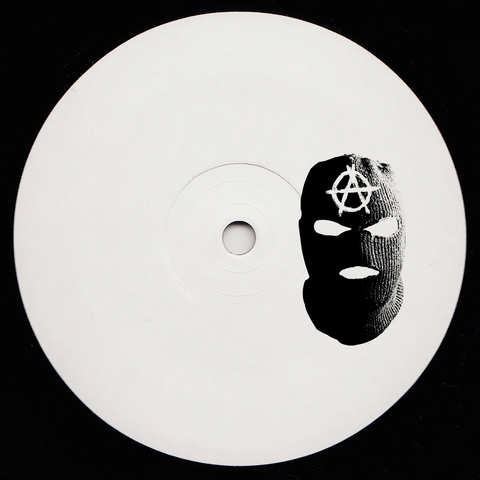 Facebook Twitter Google+
Label staple Locked Club return to Russia’s Private Persons with five furious cuts. Wasting no time on pleasantries, ‘Russian Banya’, ‘WC’ and ‘Bird Up’ unleash a torrent of overdriven electro before ‘Whisper’ and ‘Sooooo Funky’ switch down to an EBM swagger. Aggression seems paramount, but there’s a filthy groove throughout, all painted in the greys, blacks and blues of urban warfare, heaped with crushed-glass textures, and sporting mangled snares and sampled shards that protrude like the twisted iron skeletons of crumbled concrete structures. 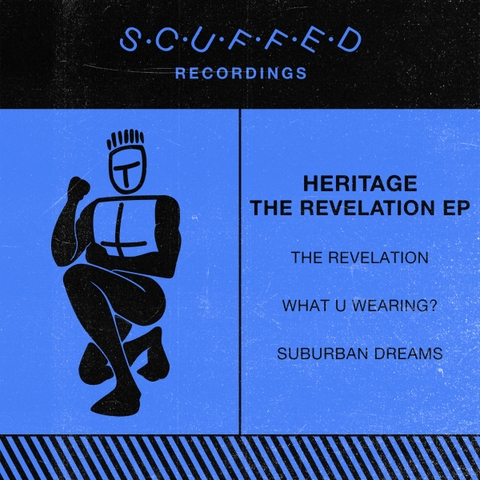 Facebook Twitter Google+
Brighton-based duo Heritage (aka Tribalist & Movement Sounds) return with three dreamy but driving cuts for Scuffed — High Class Filter and Ian DPM’s label specialising in UK-leaning sounds. ‘The Revelation’ calls upon the ever-reliable sounds of the TR-808, overlayed with classic breakbeats and underpinned with mesmeric atmospherics. Breaks thread the EP together, returning for ‘What U Wearing?’ and ‘Suburban Dreams’, though used far more sparingly, with the focus instead on swirling pads, glistening melodies and warm bass frequencies.
back to top
DJMAG
all sections