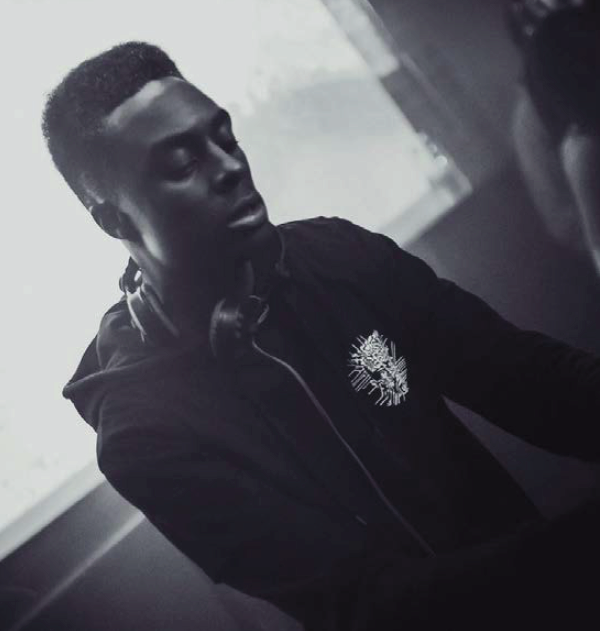 Facebook Twitter Google+
Back in late 2016, a promo for a militant jungle workout by Tim Reaper landed in DJ Mag’s inbox. We snapped it up for a premiere and spent the following three-and-a-bit years returning to it as a source of unmatched breakbeat brutality. That was ‘Lanterns’ — this is ‘Lanterns VIP’. As with all the best Variation In Production mixes, this one keeps all the core elements — cascading chimes, savagely repetitive snares — intact... at first that is. After rolling out a familiar, if somewhat more brooding intro, Reaper unleashes a torrent of excess edits: phasers set to vaporise, Mortal Kombatready kick-drum combos, and more reverse hits than you’d get driving backwards down a motorway. And that’s not all; where the original release featured ‘Lanterns’ plus a remix from Dead Man’s Chest, this time around we’re treated to a full EP, with three more gleeful rollers from one of the most indemand producers on the jungle circuit. 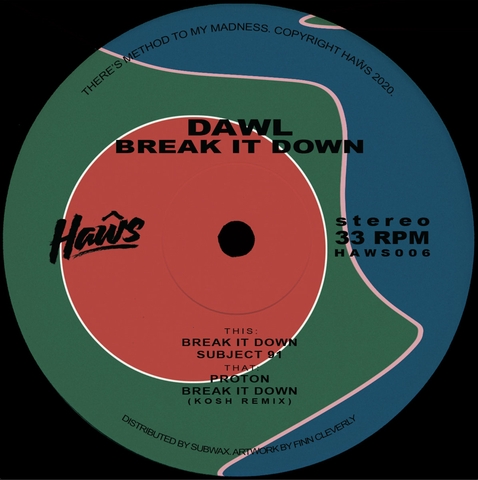 Facebook Twitter Google+
London’s Darren Woollard, aka Dawl, is a polymath of the new wave of breaks- and bleep ‘n’ bass-inspired records that have been emanating from the UK capital of late. The ‘Break It Down’ EP is a fine example of how Dawl wears his influences well, ‘Subject 91’ leaning more towards ‘90s UK hardcore, while the Kosh remix of ‘Break It Down’ keeps things current on a micro-house tip with rolling hats and percussion. 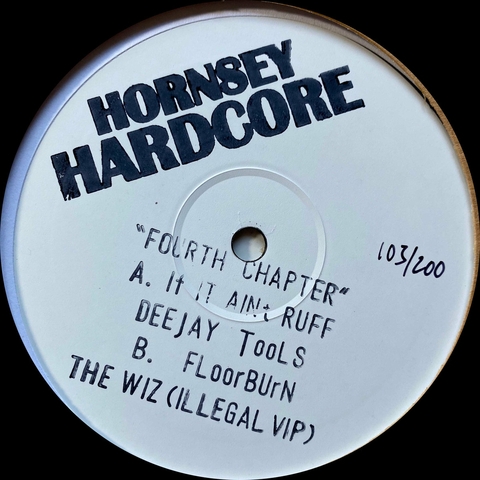 Facebook Twitter Google+
Jerome Hill’s Hornsey Hardcore alias preps a firm slice of nostalgia. Delving into his history in the London rave scene of the ‘90s, his vinyl white label series gets another highly anticipated chapter. The rugged breakbeats on ‘If It Ain’t Ruff’ tear across six minutes, and ‘FloorBurn’ harnesses the classic rave stab with finesse. ‘The Wiz’ from the ‘Third Strike’ EP on Sneaker Social Club also makes a comeback with a gnarly VIP version. Hardcore, you know the score. 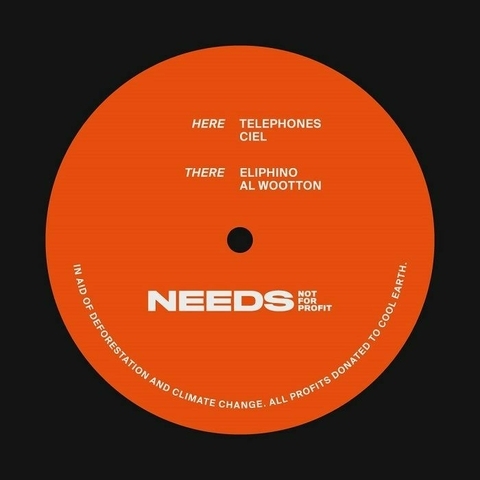 Facebook Twitter Google+
Bobby.’s Needs (not for profit) imprint goes from strength to strength; this year the label’s fundraising will focus on the environment and mental health. The first V/A of 2020 features Telephones’ ‘Groundshaker Lightbreaker (Pulse Mix)’, a breezy conga-led deep house number, and Ciel’s ‘Faye Wong Plays The Strings’ enlisting shuffling drums with choppy melodies. Al Wootton’s ‘Raphael’ is a more subdued affair with off-kilter drums and menacing atmospherics, while Elephino’s UKG-inspired ‘It’s Hard To Say’ is the pick. 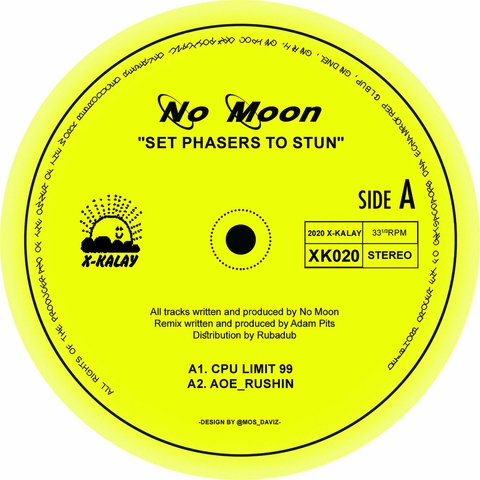 Facebook Twitter Google+
Another sterling release comes on the faultless X-Kalay imprint from Berlin-based Fred Shepherd, aka No Moon. Following his work on Craigie Knowes, this EP steps further into the peak-time realm with an acid-edged three-track affair. On ‘CPU Limit 99’ the 303 takes authority, while the broken beats on ‘Aoe_Rushin’ ricochet off chopped vocal samples, and the Adam Pits Remix takes things into a dream-like soundscape. ‘Set Phasers To Stun’ rounds off the EP with a hazy, emotive electro record in No Moon’s signature vibe. 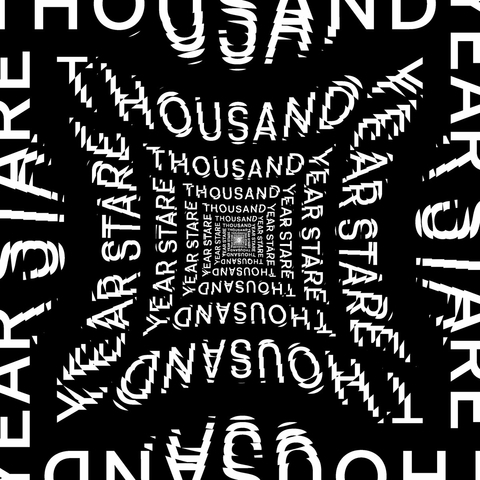 Facebook Twitter Google+
Originally from Bristol, though London-based for a while now, Otik has come a long way since his days releasing bassbin-rattling tear-outs on Tessier-Ashpool and Durkle Disco. While not as focused on direct oomph injection anymore, his tracks are far more rounded affairs, and this via Mr. Mitch’s label his best yet. There’s an atmospheric depth and off-kilter hypnoticism to tunes like ‘Antihero’ and ‘Ghost Mole’ that point to a mature sound, while both still deliver enough welly to get the whole club reaching for the rafters. 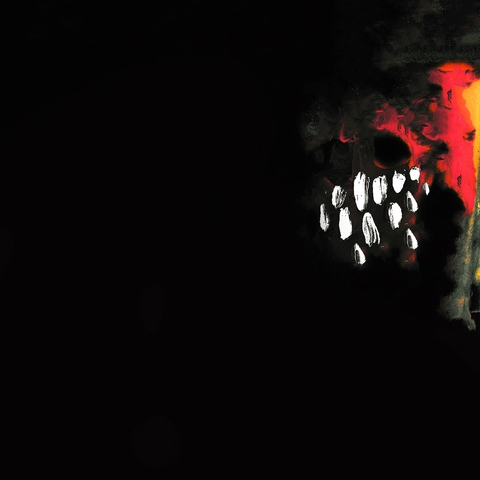 Facebook Twitter Google+
Just in case you weren’t losing your mind enough in self-isolation, LCY’s Szns7n label is back with four cuts built to send sanity-shredding shivers right down to your tailbone. Think chewed up, spat out dubstep with an extra dollop of uneasy, darkside-esque vocal samples that are guaranteed to twist a screw loose. Pick of the bunch is the title track, with its reckless application of breakbeat choppage and maniacal glitches, neatly finished off by some poor character’s helpless plea and the ominous crunch of bones. Charming.
back to top
DJMAG
all sections