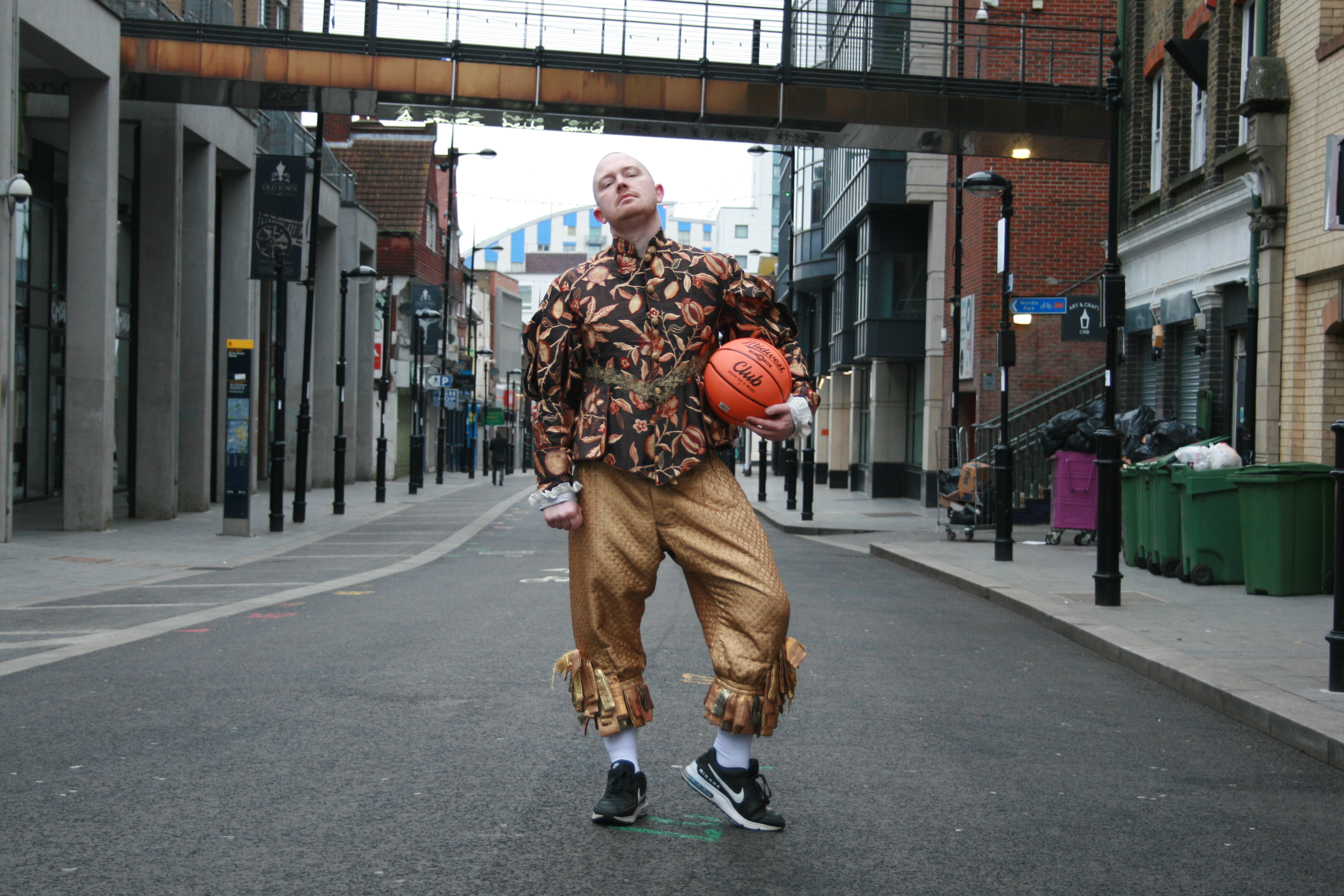 Tristan Bath
Facebook Twitter WhatsApp
Since 2012, Croydon’s finest Dale Cornish has been issuing a “sequence of albums focusing on a/rhythm, space, silence and pulse” via the Entr’acte imprint. He’s described the series as his most personal work, which might come as a surprise considering the cold, emotionless, almost mathematical nature of the compositions. Kick drum pulses, lonely 808 hi-hats and claps, mournful echo licks, and a heap of space — such is the entirety of 'Enhex' and the four albums that precede it. Life in London prices silence and control at such a premium, that producing 'Enhex' is perhaps Cornish’s own private utopia.
8.5

'Now More Than Ever'