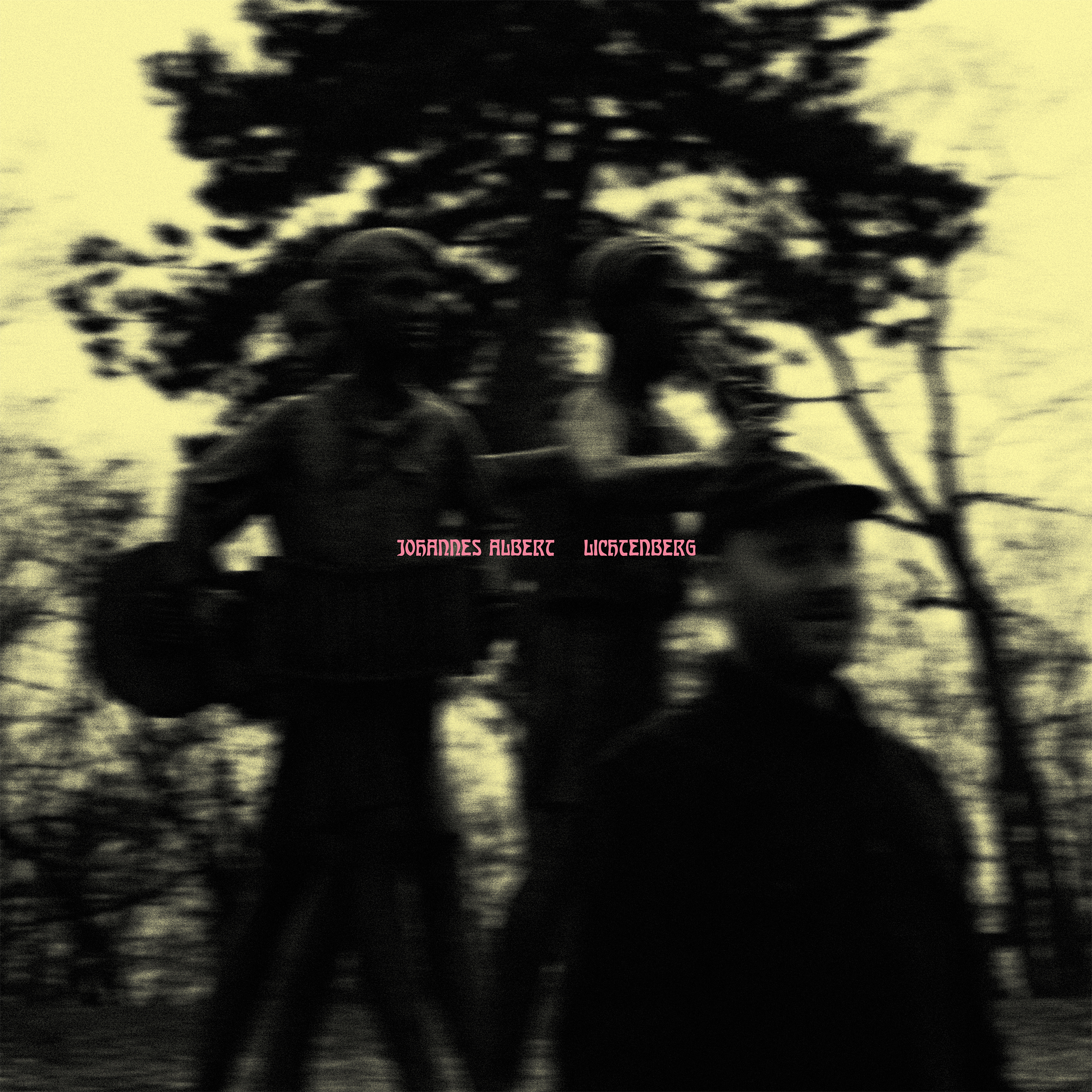 Anna Wall
Facebook Twitter WhatsApp
Berlin-based Johannes is an artist that is constantly evolving; as well as founding the label Frank Music he’s delved into plenty of side projects over the years (including HSN-X and Moon with Iron Curtis) and his latest LP ‘Lichtenberg’ may well be his most dynamic yet. Displaying another side of his production expertise it transgresses the archetypal deep house and recent italo disco records he’s become known for into traces of EBM, new wave and many other influences. ‘Phony Emotions’ begins the album with ambient infrastructures and recurring melody lines. ‘Copper Bolt’ uses his trademark machine drums under ever-evolving acid lines and retro synth stabs, while ‘Built-in Acceptance’ features longtime friend and collaborator Iron Curtis for a fast-paced affair with rising synths, unabated bassline and infrequent but gritty drum hits. Final track ‘Cell’, featuring Moritz Heppner, leaves the album on another subdued dream-like moment much like the one that it began with and once again proving Albert’s eclecticism as a producer.
9.0
back to top
DJMAG
all sections