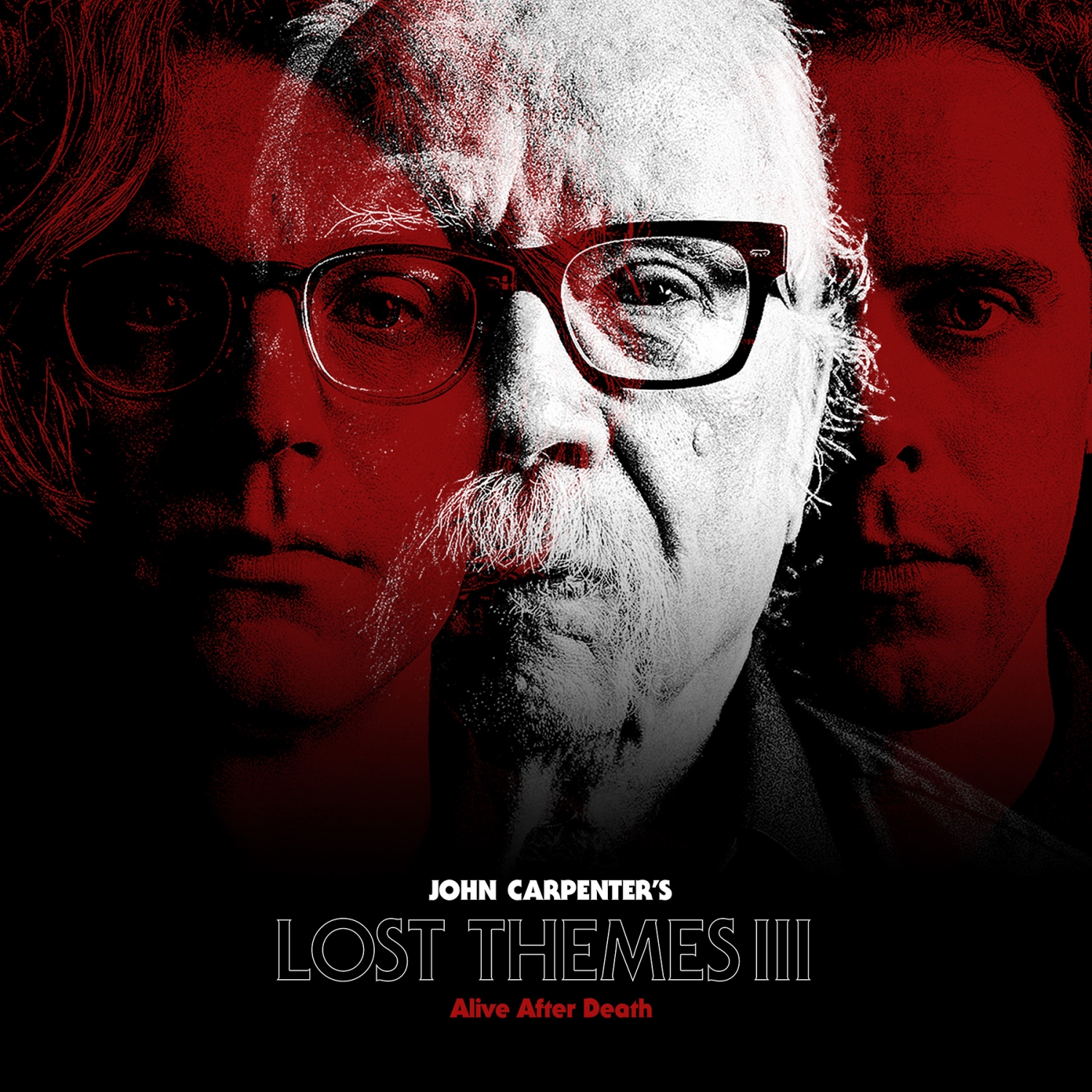 Zara Wladawsky
Facebook Twitter WhatsApp
Cult legend, film director and synthwave pioneer John Carpenter returns with his first release in five years, and it is unsurprisingly excellent. The third instalment of his ‘Lost Themes’ series continues the collaboration between him and bandmates, Daniel Davies and son, Cody Carpenter. Even though these tracks weren’t written for a specific film, Carpenter still bestows a cinematic feel to everything he composes. His prowess for conjuring vivid settings and scenarios are consistently in a league of their own, and sound as fresh as when he started in the 1970s. Analogue synths glisten and soar as their arpeggios ebb and flow with tension, while orchestral and electronic pads accentuate these melodies with dramatic chords. When drums and guitar enter, they do so with a demonic funk that evokes the deliciously evil movie moments his sound defines. ZARA WLADAWSKY
back to top
DJMAG
all sections