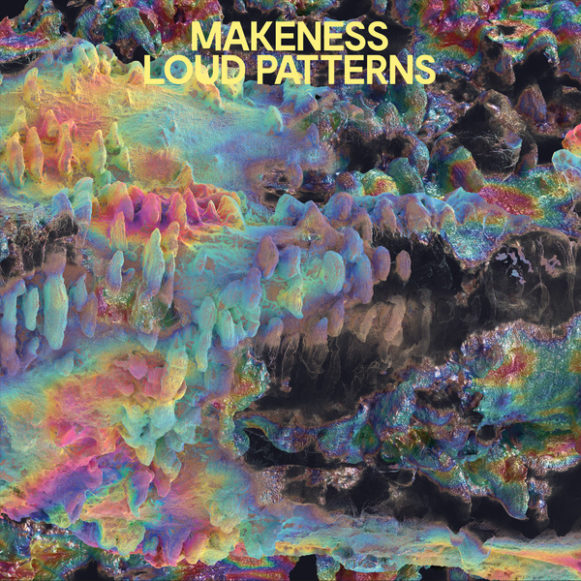 Angus Paterson
Facebook Twitter WhatsApp
Scottish producer Kyle Molleson aka Makeness finds inspiration in a certain unknowable place between avant-garde pop-rock and experimental electronics, a frisson between indie and techno. ‘Loud Patterns’ is his first attempt to crystallise these ideals into a long player, which bursts swiftly from the gate with its title track and ‘Fire Behind The Two Louis’, both impressive attempts to marry a certain Britpop harmony with a wilder, more psychedelic bloom of electronic sound. The album’s first half invites you to admire the songwriting while looking a little closer at the details lurking beneath the frame, while the latter half delves more into gritty psychedelic jams. You get a sense the conceptual transcendence he’s reaching for isn’t quite realised, though it leaves the door open for even more focused explorations in the future.
7.5
back to top
DJMAG
all sections