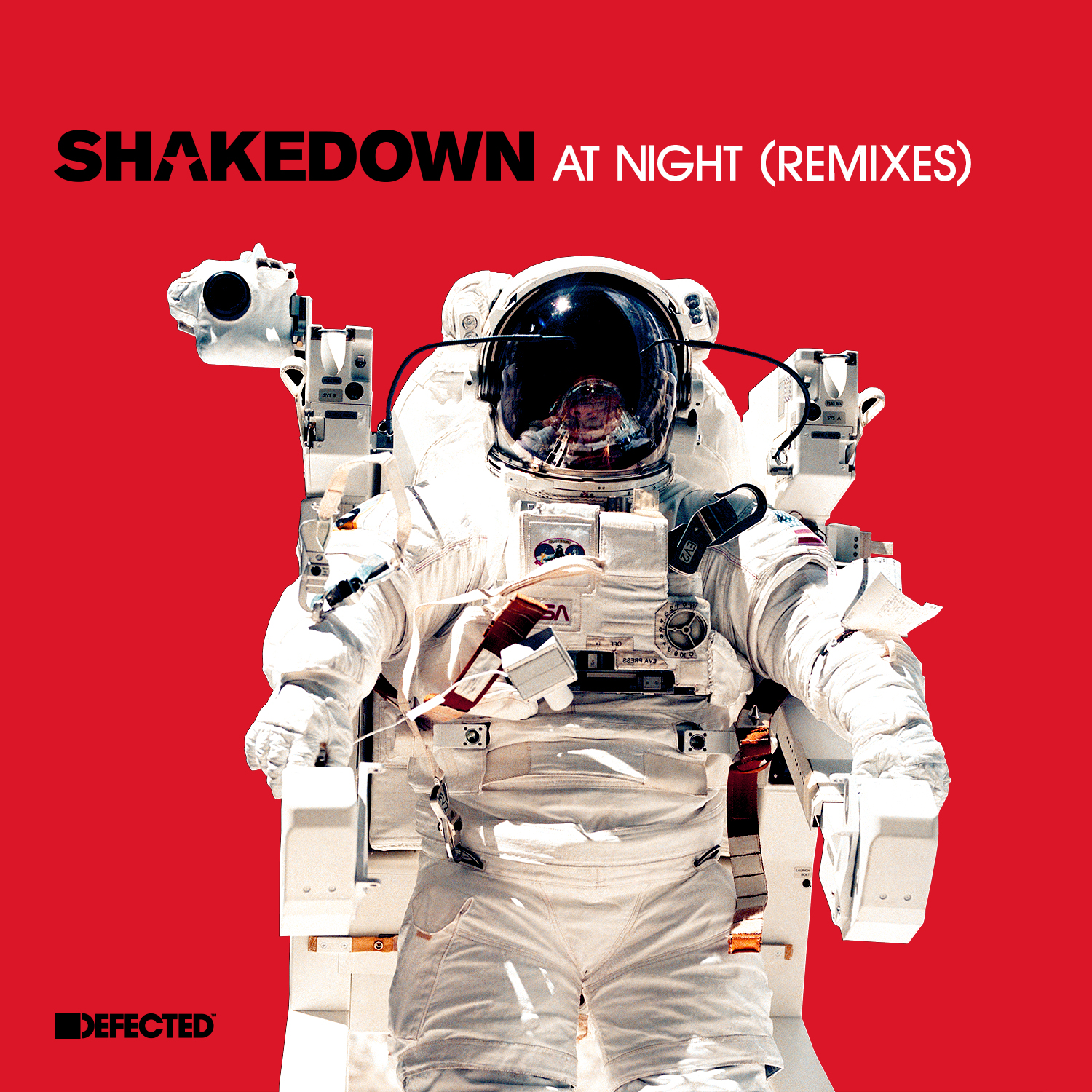 DJ Mag Staff
Facebook Twitter WhatsApp
There's no denying that Peggy Gou fever has reached dizzying heights this year, and judging by her Instagram this could arguably be one of her most anticipated records yet. The sing-along Shakedown hit 'At Night' — originally released in 2001 — has now been scooped up by Defected for a series of new remixes. Peggy's version does exactly what it says on the tin; it's a pleasing acid trip that sounds just as delightful in the daytime as it does at night.
back to top
DJMAG
all sections