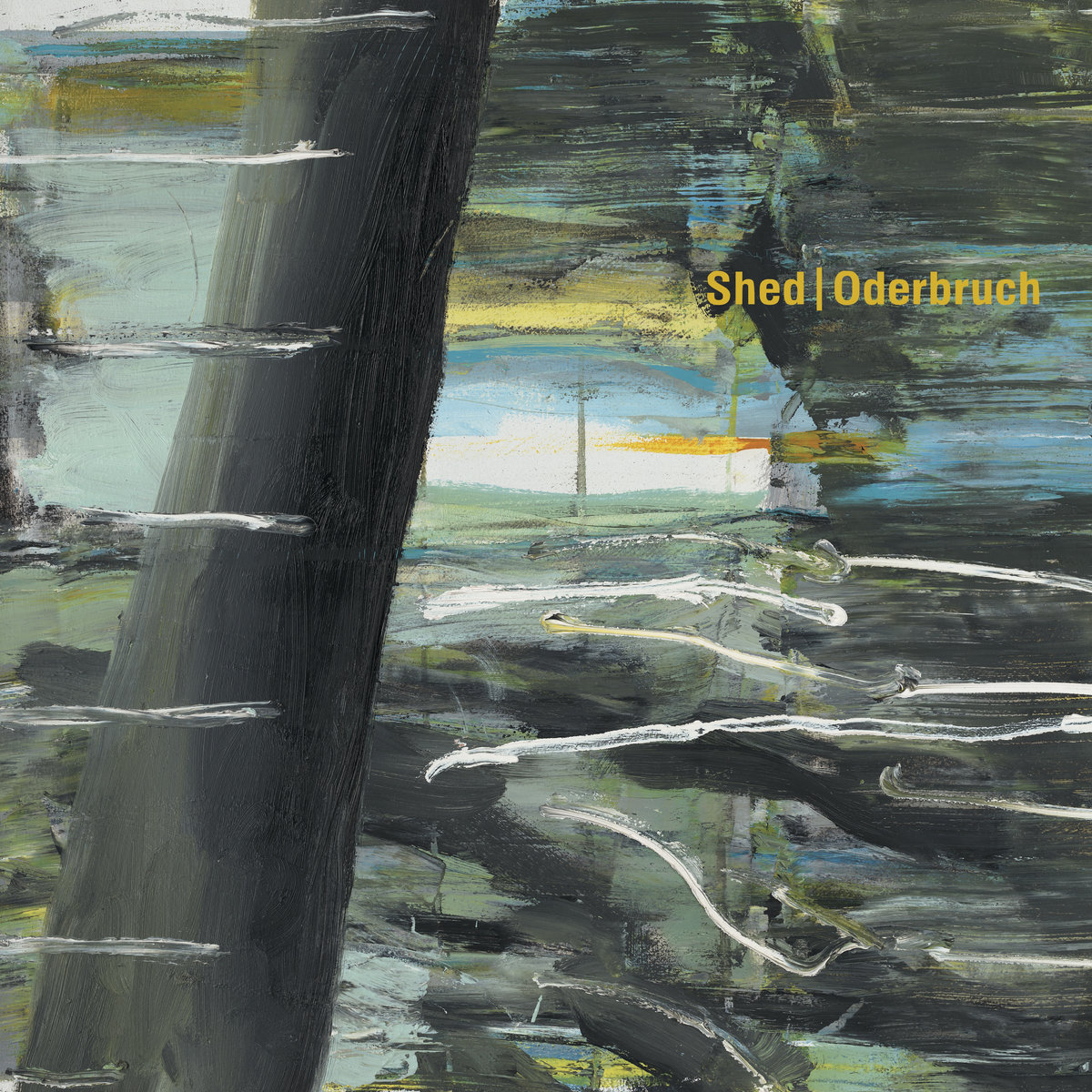 Angus Paterson
Facebook Twitter WhatsApp
After an album as grandiose as ‘The Final Experiment’, it makes sense that Shed’s creative instincts would push him towards reigning in the scale for an effort that’s comparatively contained and restrained. ‘Oderbuch’ delves into much of the same dreamy ambience, a little more intertwined with a percussive techno momentum this time, although there’s also something a little more intimate and personal that’s initially difficult to put your finger on. It turns out it’s his heartfelt ode to the titular Oderbruch region in Germany’s east, where he grew up and still spends much of his time. Shed takes time to flesh out the rich percussion of these otherwise tempered soundscapes, and the decidedly retro edge to these synthy soundscapes sit perfectly with the nostalgic energies that he's exploring.
7.5
back to top
DJMAG
all sections