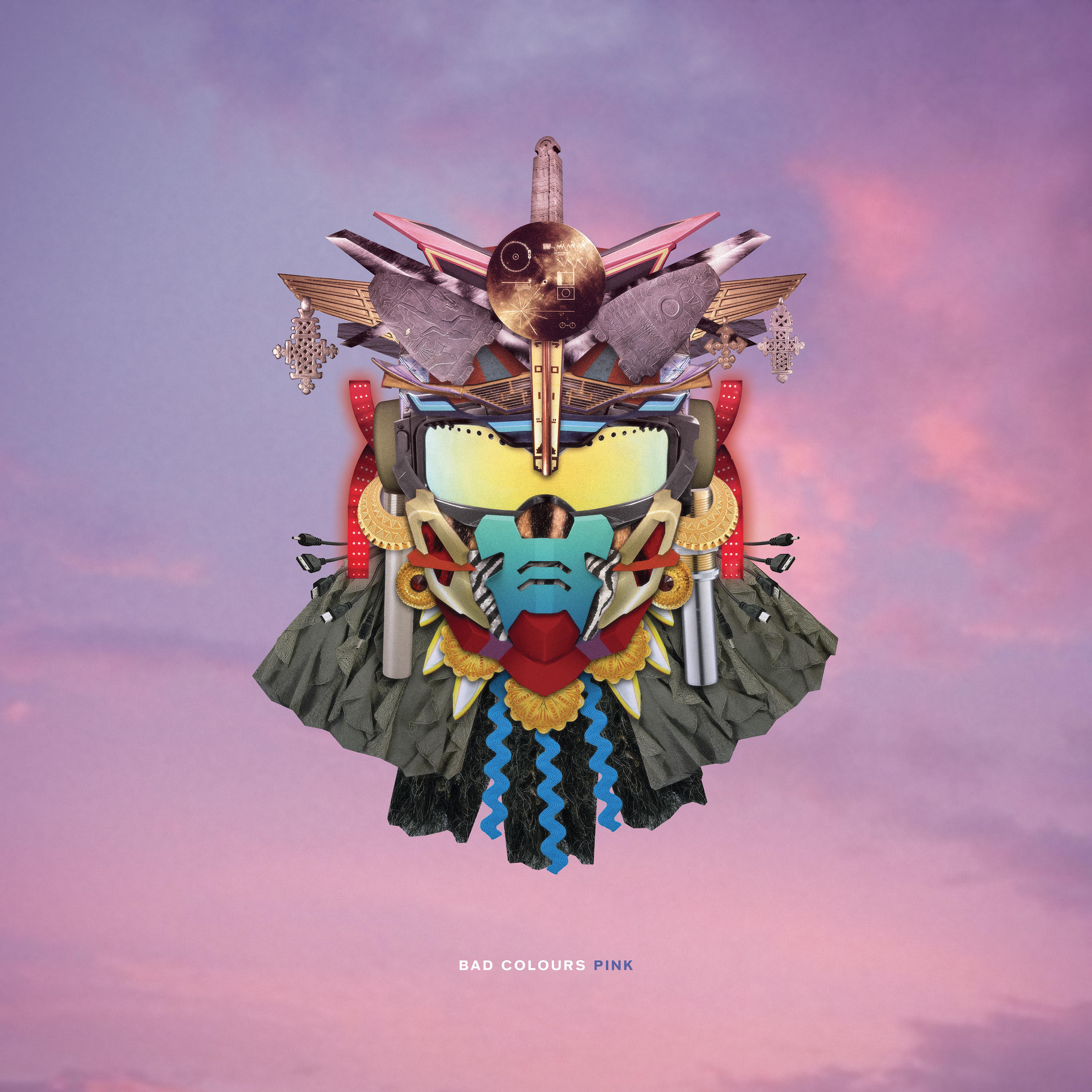 Ben Murphy
Facebook Twitter WhatsApp
Based in Brooklyn, but born in London and raised in Maryland, traces of all those places are in the music of Bad Colours, aka Ibe Soliman. There are elements of UK garage, Bmore, hip-hop and house on his debut album ‘PINK’, while tracks like ‘CMYK’ merge the melted synths of Tame Impala or Toro y Moi with pleasingly off-grid drums suggestive of the LA beats scene. Bad Colours’ in-between rhythms will be familiar to lovers of Kaytranada, Flying Lotus’ ‘Do The Astral Plane’ or Andres: ‘Cookin’ loops up a rap vocal with bouncy bass, while ‘Feelin’’, with Jarv Dee, has the MC spitting over wonky keys and a rolling groove. Elsewhere, ‘HEYYY’ is a slow jam that will satisfy Dam-Funk fans. It’s all executed with considerable style, but feels like Bad Colours still has yet to find his own sound. BEN MURPHY
back to top
DJMAG
all sections