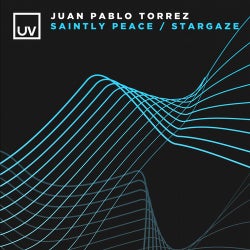 Angus Paterson
Facebook Twitter WhatsApp
FSOE drops yet another of its under-the-radar weapons that are shockingly good, this time with a remix that’s so impressive, it earned itself an independent release. Argentinian producer Emi Galvan refashions the darker, driving vibes of the Dyhlen original into a summery rework that retains the core musical ideas while simultaneously giving it a groovy coat of fresh paint. It’s the contrast between the light and dark elements that leave an impression.
8.5

'Hymn To The Night'

Four To The Floor 14

Is It Love? (Grum Remix)