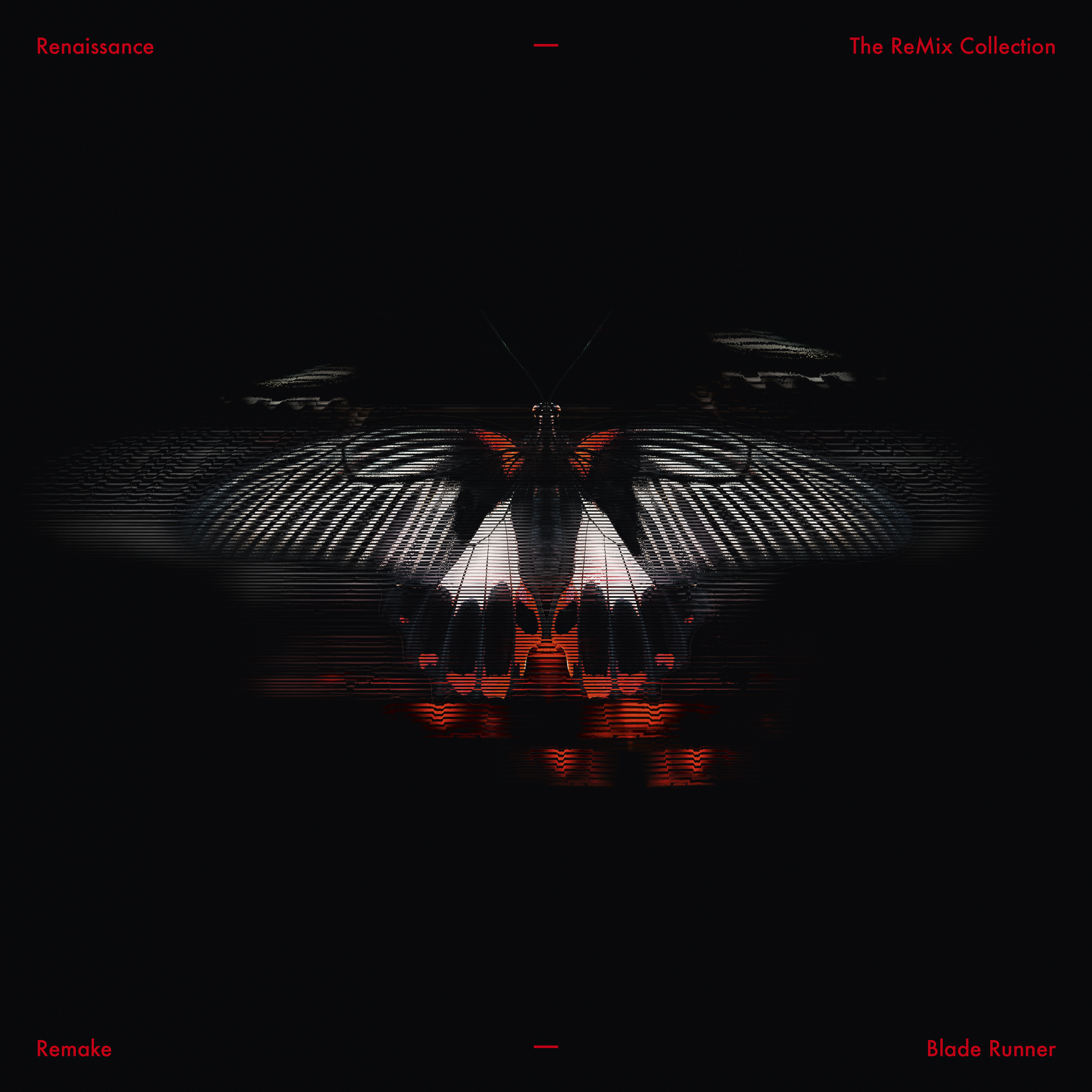 Angus Paterson
Facebook Twitter WhatsApp
Another early ‘90s rework from the house and techno A-league commissioned by Renaissance, which sees Maceo Plex bring a measured, accomplished approach, sticking a little closer to the template than Tale Of Us. The incredible undulating bassline of the original is intact, though it’s countered with some rather stark sonic additions that slice aggressively into the mix; enough to deliver tremendous dramatic effect on the dancefloor. There’s an art to knowing when to fiddle with the formula, and when to leave well enough alone — and Maceo cannily covers both bases here.
8.0

End Of Lost Cause

‘The Age Of Love (Watch Out For Stella Club Mix)’

‘For What You Dream Of (Full On Renaissance Mix)’