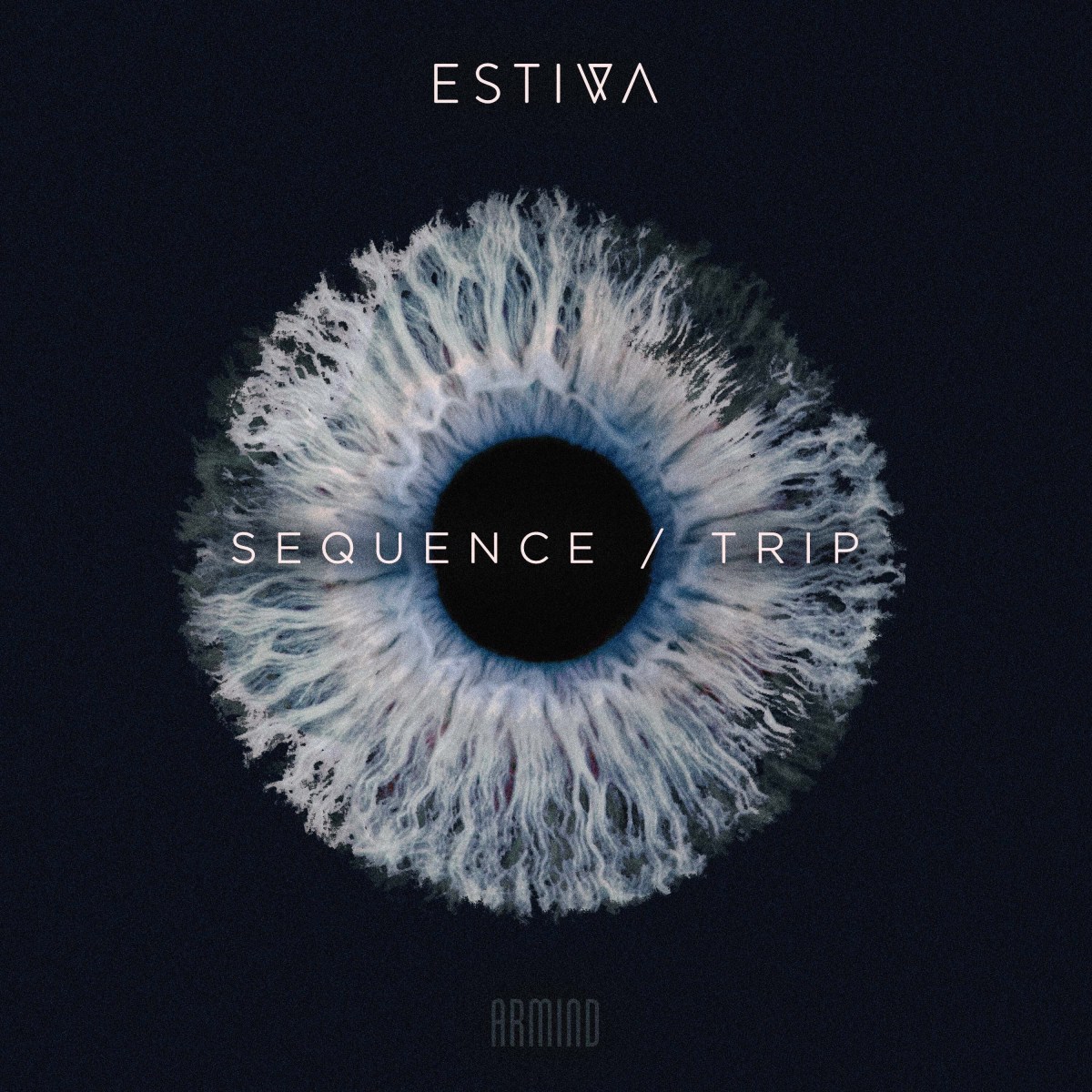 Angus Paterson
Facebook Twitter WhatsApp
Fehrplay celebrates the second anniversary of his imprint with a two-track EP that perfectly captures the path he’s blazed — powerful melodic progressive that's loaded with proper techno grit. The tempos might rise, but it never descends into cheese. The title track is the crowdpleaser, with a signature ascending melody, though ‘From Where’ on the B-side deploys killer electro breakbeats among the euphoric harmonies. Both are packed with loads of studio detail.
8.5