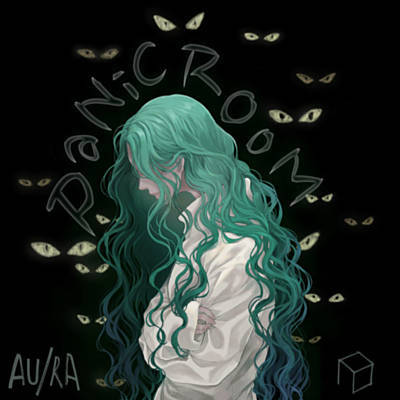 Angus Paterson
Facebook Twitter WhatsApp
CamelPhat are certified by now as the kings of visceral, crossover club music, just as at home dominating radio playlists as topping the Beatport charts. This time the UK duo is deploying an extra dash of melody alongside the trademark polish of those mainroom tech-house grooves, which sound crisp as ever. ‘Panic Room’ is even more of a vocal anthem than their smash `Cola’ last year, beginning with an ethereal flutter of synths that eventually meets an accomplished vocal topline from Au/Ra, reaching its zenith at with an artfully executed drop that coincides with a sharp gear change in the groove. Mass-appeal house done right.
8.5

Consequence Of You feat Cory Friesenhan

In These Arms (Gundamea Remix)

Voices From The Lake

‘Voices From The Lake’