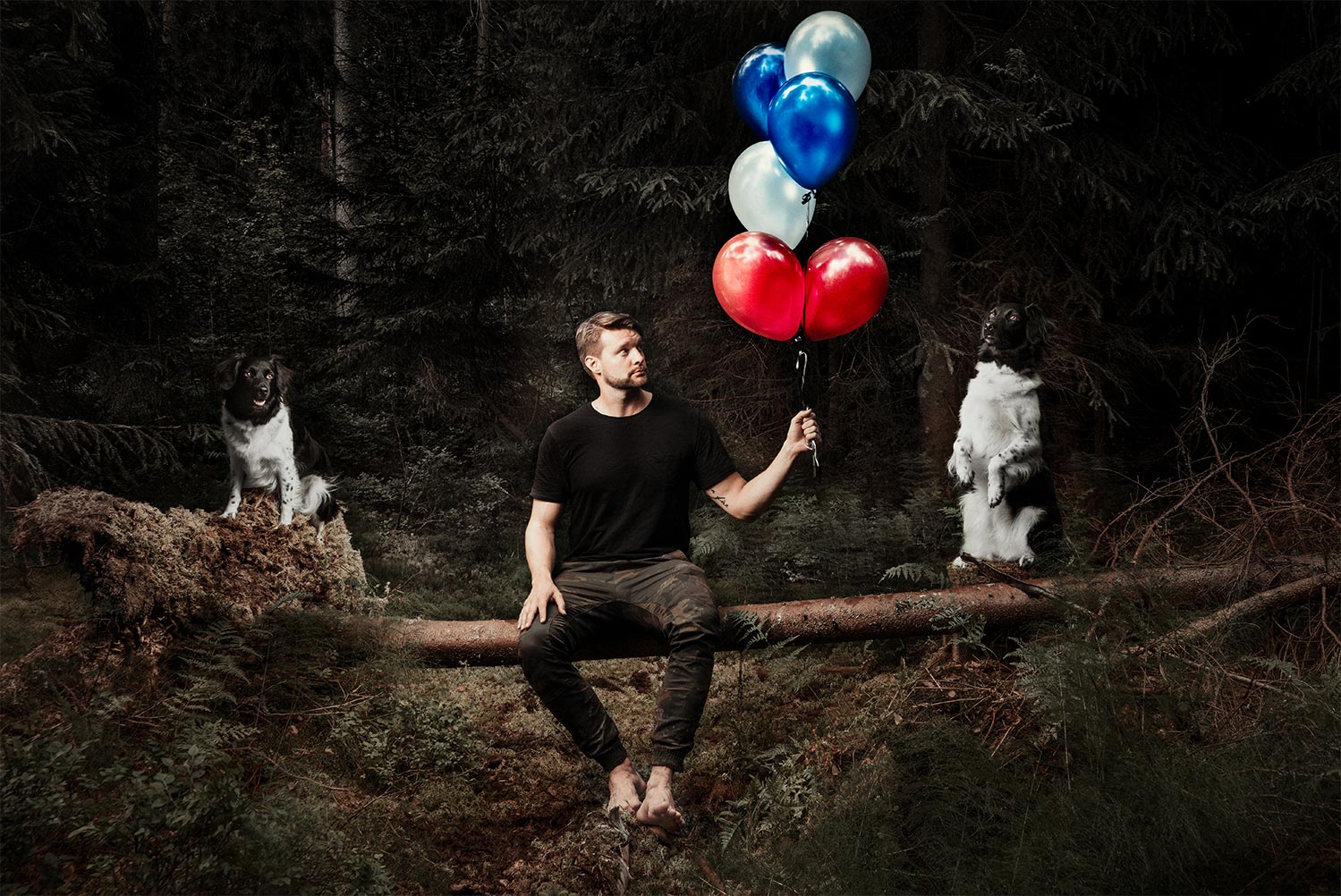 Angus Paterson
Facebook Twitter WhatsApp
The fetish for '90s rave culture might be reaching its limits, though its early anthems still sound surprisingly excellent when incongruously popping up in festival techno sets, and ‘Seven Days And One Week’ is one of the true classics. The strength of its original ideas stand up to this day, its enigmatic hook as haunting as ever. Yotto was drafted in for a remix to mark Positiva’s 25th anniversary, and it’s a rare tasteful affair that preserves the original’s charm while bringing a few new musical ideas to the table too. Namely, a monstrous drive that delicately balances a deeper energy with its euphoria. Mingling elegantly with Yotto’s own talent for rich progressive trance, this goes above and beyond what you’d expect from your typical remix.
9.0

‘Never Have To Be Alone’

‘The One You Left Behind’