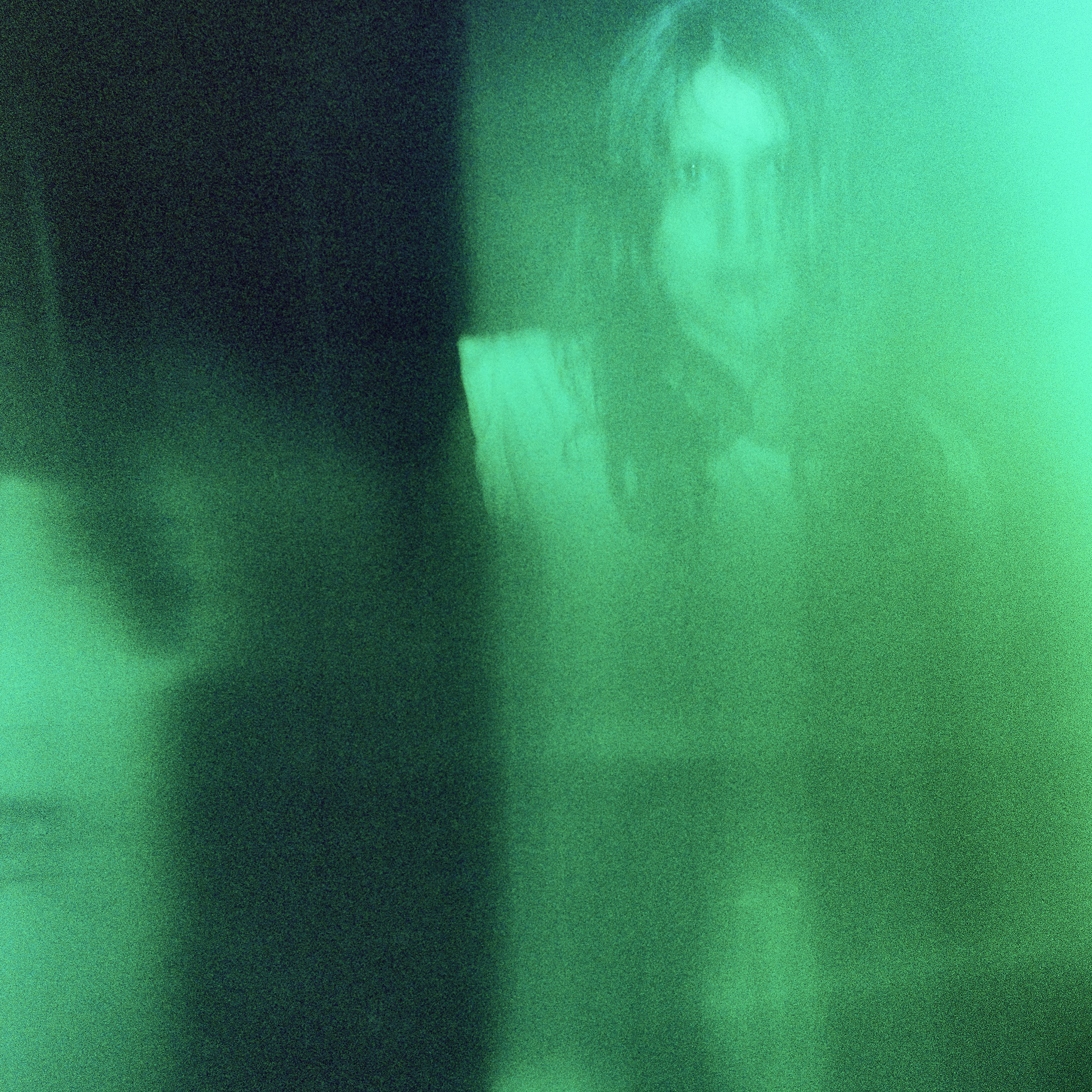 Kristan J Caryl
Facebook Twitter WhatsApp
Helena Hauff has quickly become one of the most fawned-over DJs of her time. After establishing her sound as a resident at Hamburg’s revered Golden Pudel club, she’s been catapulted onto the global circuit and made the transition perfectly. Importantly, she has never compromised or conformed. Her blistering sets mix up acid, EBM, techno, electro and post-punk into utterly in-your-face and arresting affairs that smash you over the head again and again. People love the sheer power of her playing style, and are likely to feel the same way about her debut album, ‘Qualm’. Track titles like ‘Primordial Sludge’, ‘Fag Butts in the Fire Bucket’ and ‘Entropy Created You And Me’ should give you an idea of the sounds on offer: they are raw and guttural, frazzled and fucked up. All twelve tracks are based on live hardware jams. They are often bare bones affairs with only a few main elements, but despite the minimal number of tools used, the effect is truly maximal. Opener ‘Barrow Boy’ is a prime example, with clattering 909s and distorted synths, coarse claps and overdriven machines making for a wall of noise that would make Phil Spector cry. The high tempo acid of ‘Lifestyle Guru’ is impressively wild and off grid, and the frantic ‘Hyper-Intelligent Genetically Enriched Cyborg’ is sure to prove disorienting in a strobe lit warehouse. There is brief respite from the aural assault with ‘Primordial Sludge’ and ‘Qualm’ – a pair of thoughtful sci-fi ambient tracks that still manage to be edgy and attention-grabbing – and after that there is a sense of serenity and ‘mission accomplished’ in the closing tracks that bring you back down to earth. Electronic music with a genuine ability to inspire shock and awe is hard to come by these days, but ‘Qualm’ does that and then some.
9.0
back to top
DJMAG
all sections