The Rebirth Of Wonky | DJMag.com Skip to main content 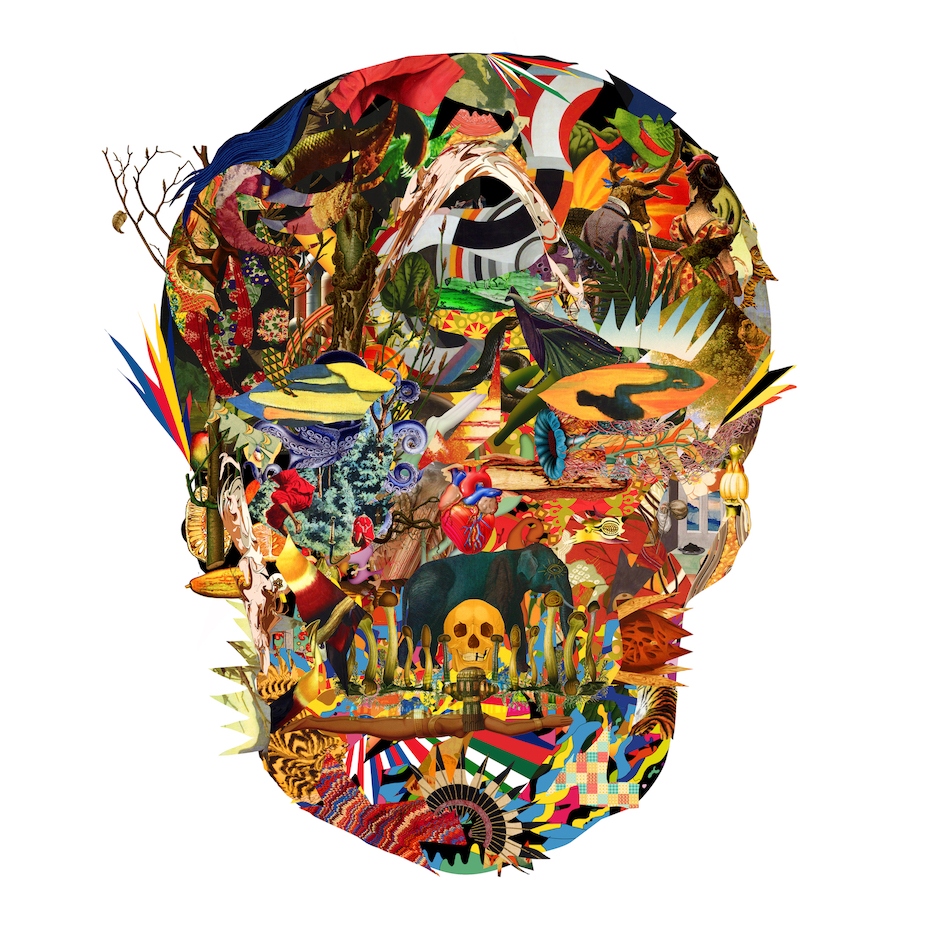 Tristan Bath
Facebook Twitter WhatsApp
A quarter of a century of invention behind him, and Cristian Vogel’s complex and subtle catalogue continues to grow with a well-timed — and even better-titled — ‘Rebirth Of Wonky’. Rhythm and atmosphere swirl around each other bizarrely throughout this collection; Vogel a million lightyears down into his own little universe, long running in parallel to Autechre’s. As the title might suggest, the source material doesn’t always fall into step, deftly swerving expectations while remaining danceable. The ride is never boring, summoning a gigantic arsenal of styles — or rather, inventing its own variants along the way. ‘Acido Amigo’ feels like it’s amping up towards some higher-energy acid techno peaks, but drifts away, zen-like and out of reach. ‘The Rebirth Of Wonky’ is a phenomenal collection that sees Vogel at his most inventive, turning memories of electronic music past into something entirely new. TRISTAN BATH
back to top
DJMAG
all sections