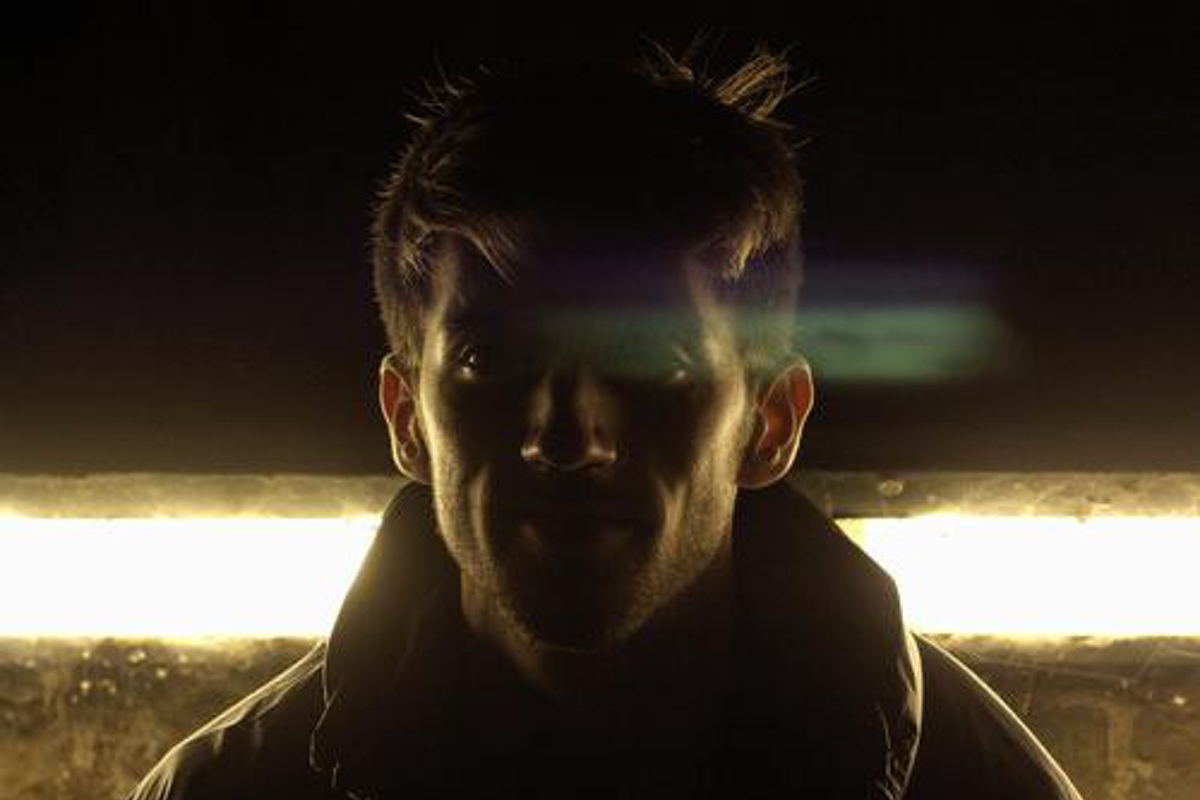 9.0
Facebook Twitter Google+
In the wake of tracks like ‘Claptrap’, ‘Maximum Busy Muscle’ and ‘Punters Step Out’, the seven minutes of samba drums, oddly filtered hand claps and off-kilter pan pipes of ‘Get Centred’ don’t feel like an odd proposition coming from the single syllabled producer, Joe. And that’s precisely why he’s one of the greats. His intermittent release schedule (just three 12” releases since 2013) makes him unpredictable at best, but his steadfast and singular focus in exploring the outer realms and following his odd beat ideas through to their natural conclusion is truly most admirable. These new productions are hypnotic, unassuming creepers. TIP!

6.5
Facebook Twitter Google+
The dub version of Cando’s ‘Bleak’ is fantastic, because it’s so damn oppressive and ominous. The non dub version shows exactly how a drum line can change and alter the vibe of an idea and, when taken in tandem, the two tracks manage to encapsulate the spirit of what the Livity Sound lads do with their Reverse series: uniting sub bass pressure with a techno driven desire for rolling, broken drums.

6.5
Facebook Twitter Google+
Doing the requisite bits with one’s bassline has always been THE most important about dubstep, and on the strength of a couple of the cuts on Belgian producer Teffa’s new EP for Overdue, I’d say he understands that sentiment perfectly. The sense of wayward, playful buoyancy in his low-end is really kind of refreshing; especially on ‘Shell It’, where he juxtaposes those lush chords with a fury of blunted stabs.

7.5
Facebook Twitter Google+
The third release on the Great Yarmouth-based imprint Kikuji finds long time scene contributor Ploom blossoming into something extra. His music sounds like it’s been hunkered down in a bunker with nothing but stale air, music theory textbooks and porridge oats for nourishment. Rugged and complex, it’s still got the knuckles to bruise a dancefloor, but one gets the impression that there’s technical emotion gone into every pesky layer.

7.0
Facebook Twitter Google+
The lead cut from Terror’s latest album project ‘Module’ doesn’t try and reinvent the wheel; it exists to embrace the smoothness of the wheel’s curve and the sleekness of its perimeter. A tightly wound scythe of a bass riff, that sounds like a PC choking itself for pleasure, guns in and out over a scattered drumline that feels delightfully restrained. Stripping things back gives it a wonderfully raw, motivated feel.

9.0
Facebook Twitter Google+
A duo of zero-guff, semi-oddball heaters from Bengal Sound grace the latest already long sold-out plate from Bristol’s Bandulu label. Simplicity is probably both the driving force and saving grace. Thick, dense, foggy atmospherics. Hard, basic rhythms, and the kinds of hooks that’ll carry a tune all on their own, regardless of progressions or arrangements. Why dress it down when they hit so hard on their own?

7.5
Facebook Twitter Google+
A producer with proven heritage in bass-heavy circles, J Sparrow steps out on Coyote Records with a duo of warbling dubstep cuts that seem diametrically opposed to each other. ‘Single Time’ is this big, simplistic, riffed up stomp, freewheeling around the dance, but ‘VHS’ is a bit more subtle; the trackier, arpeggiated bassline sitting behind the halftime drums. What’s really great is how Sparrow makes them effortlessly coexist.

8.5
Facebook Twitter Google+
Basically, yeah, this three-tracker for Mr Mitch’s Gobstopper from BFTT is absolutely fucking great. It’s perfectly delivered. The EP ramps up from the fractured grime of ‘Like’ through several different iterations of drum work. And talk about a realised sound palette: it’s like some of the sunnier elements of the Boxed-led instrumental grime movement got tracked, hunted, splayed and then ceremoniously draped over a slew of steppy skeletal techno riddims.
Oli Marlow
Facebook Twitter WhatsApp

6.0
Facebook Twitter Google+
The title isn’t a misdirection or a play on words, it’s just an accurate description of this beautifully bleak dark side stepper.

1. J Sparrow 'Ndidi' Deep Medi Music "I keep going back to this track in my sets... such a great, uplifting vibe, with a footwork/gqom edge." 2. Lamina Flo 'My Thing' Unreleased "Weighty musical goodness." 3. T. A. R 'Amplivagant (J Sparrow RMX)' Rarefied "The remix and the original are both club damagers. Massive respect to Rarefied." 4. J Sparrow 'VHS' Coyote Records "Ran this through a tape machine and left the production raw and warm for that '80s vibe." 5. Surreal 'Don't Fall Asleep' Navy Cut "One of my favourite releases this year. Absolute danger on a soundsystem." 6. Leo James & J Appiah 'Struggle' Navy Cut "When I first heard this track, it blew me away; they've got unbelievable talent." 7. MR K 'Ol' Dirty' Navy Cut "This is such a driving, relentless tune. Gets a rewind every single time." 8. Ramsez 'Talk Crime' Navy Cut "No one ever expects the second drop... it's truly unforgiving." 9. Lamina Flo '40/OZ' Unreleased "I wouldn't play this out in a club, but it’s a journey of synth and bass." 10. J Sparrow 'UBLEK' Unreleased "I have played this in every set since Christmas. It’s a proper eyeball wobbling nose tingler."
back to top
DJMAG
all sections