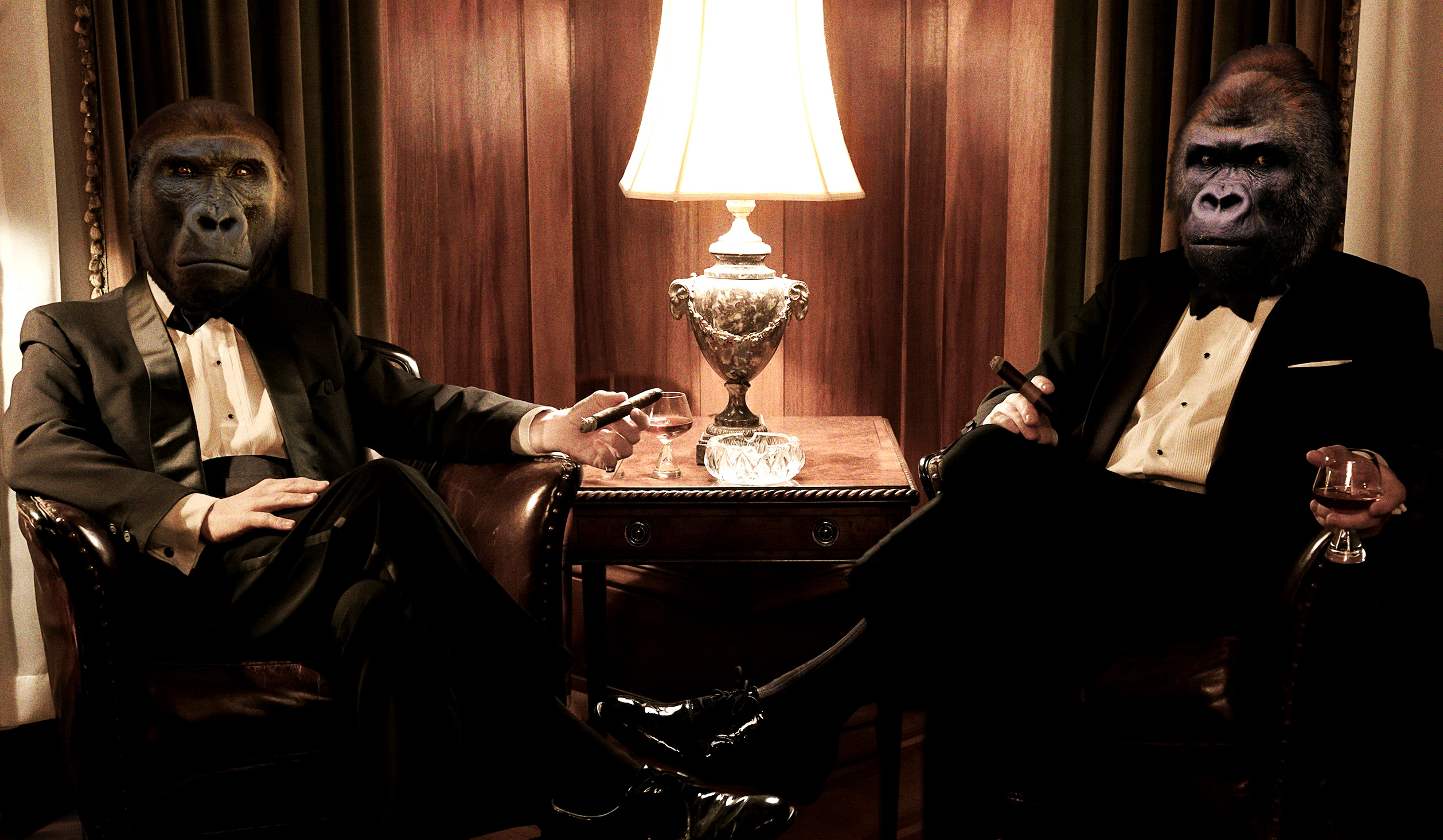 Return To The Sauce EP

9.5
Facebook Twitter Google+
Every now and then a release hits the inbox that sounds completely different to anything else you've heard in the last decade. The temptation is to dismiss it as a curveball from the leftfield, a selection of music so off-radar that it will never get played in clubs in 2018. The new EP from the mysterious Midnight Heist (sent to me by a fellow with an @fingerlickin.co.uk email address, amateur sleuths) is one of those moments. But hell, if 'Return To The Sauce' doesn't make you wish there were an entire scene built around these tunes: around throbbing, 115bpm space funk, sounding like the soundtrack to a long lost 1970s comic book movie, all wigged out cosmic grooves and supersonic synthy goodness. Build the nightclub (preferably on Jupiter), invite some groovy cats from Alpha Centauri, and I'll be first on the dancefloor.

9.0
Facebook Twitter Google+
The inimitable Fish is going in hard on this relentless UK funky re-rub of Pressa's recent single. B-line energy is the name of the game here for the Bristol-based badman, with the drop coming in rougher than a mouthful of antifreeze-dipped sandpaper.

8.5
Facebook Twitter Google+
Yorkshire duo Tik&Borrow deliver an unusually wistful and melodic slice of UK funky, featuring fine string and piano work alongside the usual carnivalesque percussion and four-four beats. An intriguing blend, if not an entirely natural one.

9.0
Facebook Twitter Google+
Blending junglistic breaks with velvety-deep vibes and Ciara Haidar's lovelorn vocal, "Follow Me" is an anthemic dose of breakbeat that sits perfectly on the Stanton Warriors' always-consistent Punks imprint. Also included here is a "Basement" mix for the 4 x 4 heads and an instrumental take that places the emphasis firmly on those perfectly processed amens.

9.0
Facebook Twitter Google+
'Get Me Some' comes flowing out of the bottle like the finest bourbon, deep dark and luxuriously textured. This one is all about Ami Carmine's sultry bad girl vocal, which comes twisting and writhing through the mix with considerable brio. Zinc and Robinson have combined to provide a techy, 3am jam to take the energy on the dancefloor to the next level.

9.0
Facebook Twitter Google+
Since when did Jaguar Skills make bass music? Well, here he is, teaming up with the mighty DJ Spookz for a breakbeat bass hybrid that blends tuned up ragga vocals with industrial strength b-line bravado, and tough kicks and claps. The result is a fearsome blend of grime and bassline aesthetics, a full throttle slice of murder bass that never lets up from the get go.

9.5
Facebook Twitter Google+
Bristol's Motu comes correct with a quirky dose of broken UK funky, blending warped basslines and dancehall style drum work for maximum effect on title track 'Screwball'. Also included are the conga-led four-four romp of 'Anytime Theme' and the Caribbean vibes of 'Yeah Riddim'. This is a young man with a serious future in the game.

'Take It Down/On The Rocks'

'Welcome To The Darkside'

8.5
Facebook Twitter Google+
Brighton's Hot Goods takes his mighty hammer to French duo Flatmate's original, blending drillcore bassline intensity with atmospheric pads and simple two-step breakbeats. The results are impressive, though it should be noted may also have the potential to shatter eardrums at high volumes.

9.0
Facebook Twitter Google+
Figure Of Eighty's 'The Silk' remains one of 2018's most startling tracks, and this sumptuous reworking from Polish duo Negativ is a worthy reimagining. A solid kick and clap rhythm, atmospheric keys and gnarly bass motifs make the difference this time around. 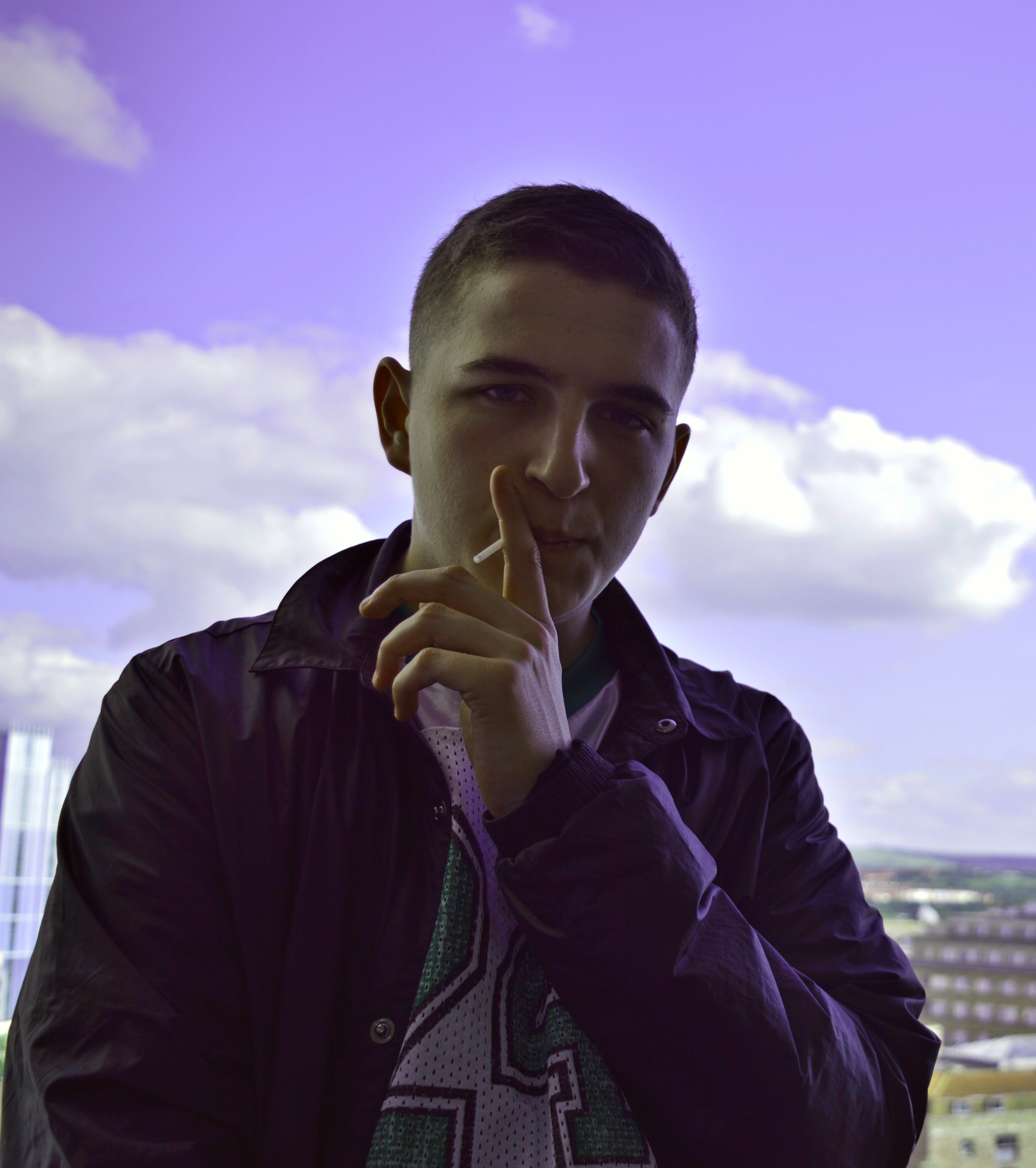 1. LR Groove '1st Step' Nervous Horizon "Really sick EP presented by Marcus Nasty, with tracks from LR Groove and Razzler Man. '1st Step' provides a lovely percussive groove alongside a tasty bass stab." 2. Motu 'Flyte' CNCPT "Had to include this on the chart, as it's my first dubstep release. I recommend you look up the 'Collective LP'. It's got 15 tracks from a load of sick producers in the 140 scene." 3. Aæe and Bandi 'Switchblade' More Time Records "I've been rinsing this tune for ages now, almost for a year. This is definitely gonna be a big year for Aæe — every dub he sends me is crazy." 4. Noire 'Agua Sin Gas' Super Kitchen "Hard drums, great percussion, definitely one to stir up the dancefloor." 5. DJ Polo 'Solanos' Roska Kicks and Snares "A tropical beauty. Steel drums and brass hits go hand in hand with Polo's signature funky drums and percussion rhythms." 6. Ali McK & IYZ 'Distance feat Proton' More Time Records "Ali McK & IYZ knocked it out the park with their debut on More Time. Proton sounds so good over UK funky as well, perfect combination for a big tune." 7. Mind Of A Dragon 'Mind Of A Dragon' White "MOAD absolutely smashed it with his debut funky album, think he made it in a matter of months as well. 'Avocado' is definitely my favourite out of the 12 bangers." 8. Motu 'Anytime Theme' Roska Kicks & Snares "My personal favourite from my 'Screwball EP'. I went to work on the percussion on this one, something I don't usually do." 9. Aæe and Fonzo 'Bowow' RKS Dubz "Another mention for Aæe, great tune from these two. Love how the drums sound so dry against the catchy bass melody." 10. Roska and Jammz 'Jamm' Roska Kicks & Snares "One of my favourite producer and MC combinations, and they smashed it on this one. The legendary 'Squark' synth over a funky halftime drum beat provides the heat for any dance."
back to top
DJMAG
all sections