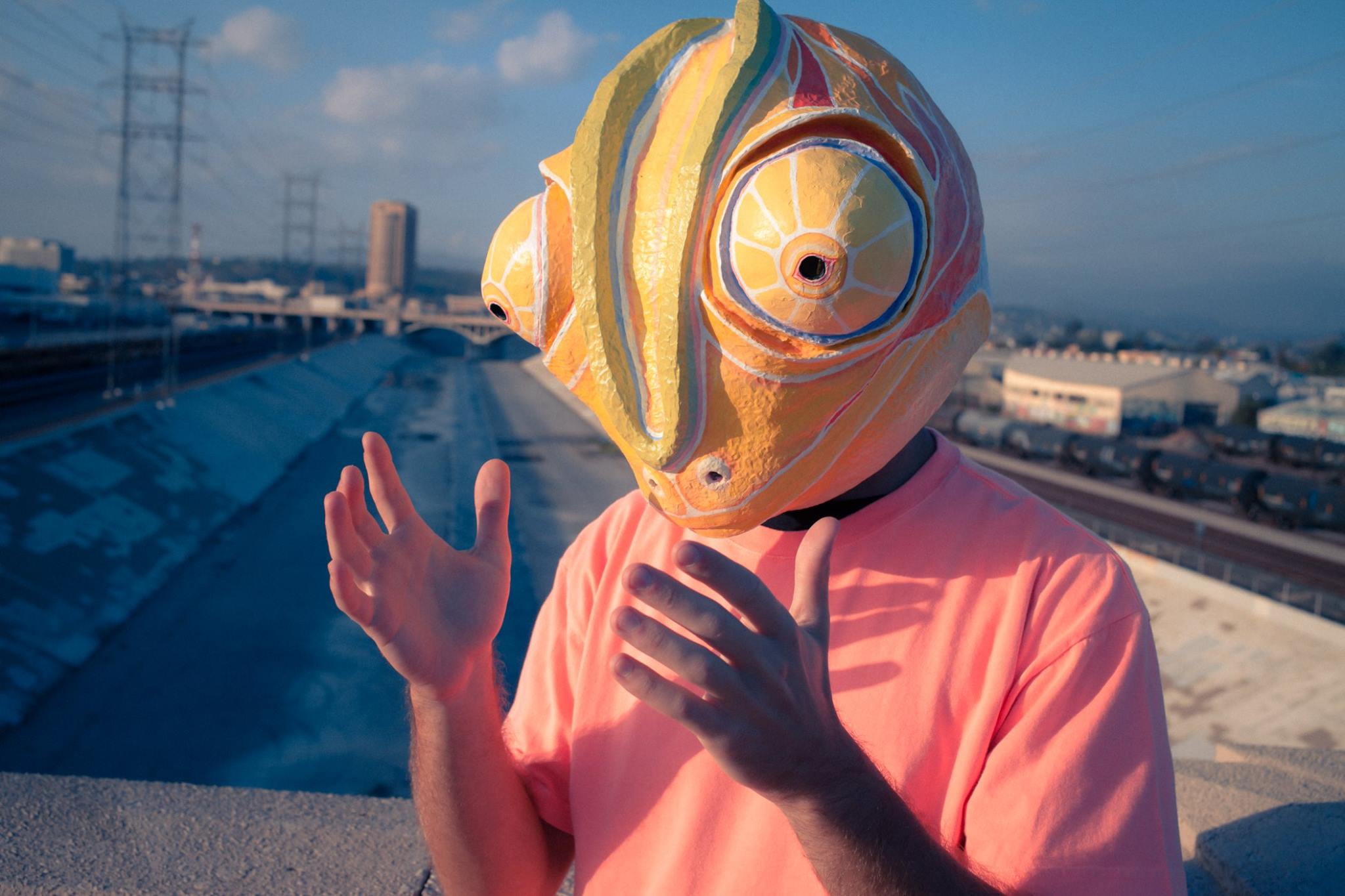 9.5
Facebook Twitter Google+
Not a lot of info out there on the mysterious Y-Dapt — one thing I can tell you though, is that every tune they drop is beyond a banger. In fact, this latest offering via Flowing NRG Records is one of the most sonically well-rounded productions you’ll ever hear. It’s a perfect tribute to the mid noughties beats that were dropping in the scene, with an added modern flair thanks to impeccable sound design and a futuristic approach to programming. There’s an epicness to this tune that’ll have nine out of 10 producers ready to throw in the towel. Pure peak-time gold.

'All Night In Heaven'

8.0
Facebook Twitter Google+
Responsible for a whole host of the fledgling breaks scene's most important cuts, it’s amazing to be celebrating the re-emergence of the classic '90s label Plank Records. Bossman Bushwacka! is back at it with his 'All Night In Heaven EP', offering up four weighty monsters for your record box. The title track is an archetypal low-slung anthem, with deep basses, snappy Amen loops, and a beautiful, hands-in-the-air diva style vocal.

8.5
Facebook Twitter Google+
Taken from their forthcoming 'Unfold' album, this is a rather well-crafted trip to the disco from the beloved Bristol duo Icarus. This is a particularly pleasant tune that would work really well at the end of a set, or equally back at the afterparty. Subtle, euphoric lead lines and cinematic atmospherics pull heavily on the heartstrings, providing a hair-raising experience with every listen. Love it.

8.5
Facebook Twitter Google+
It’s been clear to anyone paying attention that it was only a matter of time before these two audio heavyweights jumped on a tune together. As always, the underground don GUAU has come through with some acutely well-tuned dancefloor vibes here, and the seemingly omnipresent Dread MC’s bars are as hard as ever. Another no-nonsense classic from the peerless Spanish imprint 83 Records.

9.0
Facebook Twitter Google+
Now here’s a cheeky little ear-worm from a pair of the UK’s most iconic super producers. Dropping in tempo from their usual stomping grounds, the pair have turned out what’s almost guaranteed to be one of the biggest records you’ll hear at festivals this summer. This is a wonderfully nuanced production, featuring delicate textures, intoxicating chord progressions and a wistful vocal that’s sure to bring the dancefloor to its knees.

8.5
Facebook Twitter Google+
If there ever was a sign that this sound is on its way back to the top, it’s seeing fresh mid-tempo Jammin (DJ Zinc) beats in my promo box for the first time in approaching two decades. 'Moving Differently' features a goosebump inducing orchestral lead line to complement raspy perc loops, and that mnemonic bass feel that Bingo has owned since day one. Top-notch beats and an amazing look for the scene.

9.0
Facebook Twitter Google+
Featuring a dazzling lead synth line with minor piano key stabs for added emotive punch, it’s clear from the opening few bars that this tune is something quite special indeed. Following an overwhelmingly puissant build-up, this beast drops out into a thick palette of warping bass textures and gritty Amen loops. There’s a real class to this production that scene stalwarts Spec-A & Rasco should be really proud of. Powerful stuff.

'These Notes in This Order'

8.0
Facebook Twitter Google+
It does not happen often, but it’s not unheard of for the legendary dance music mogul Claude VonStroke to sneak out an exquisite broken beat jam (when he’s not busy running the house world of course). This new one’s overflowing with his usual analogue thickness, a quirky drum track and freaky vocal snatches that keep this recording right at home on his epochal imprint Dirtybird Records. This is that off-the-wall late-night jam you’ve been looking for.
Olly Gee
Facebook Twitter WhatsApp

9.0
Facebook Twitter Google+
Spanking mid-tempo re-fix of one of the UK’s most prolific jungle anthems. This one’s an absolute belter! 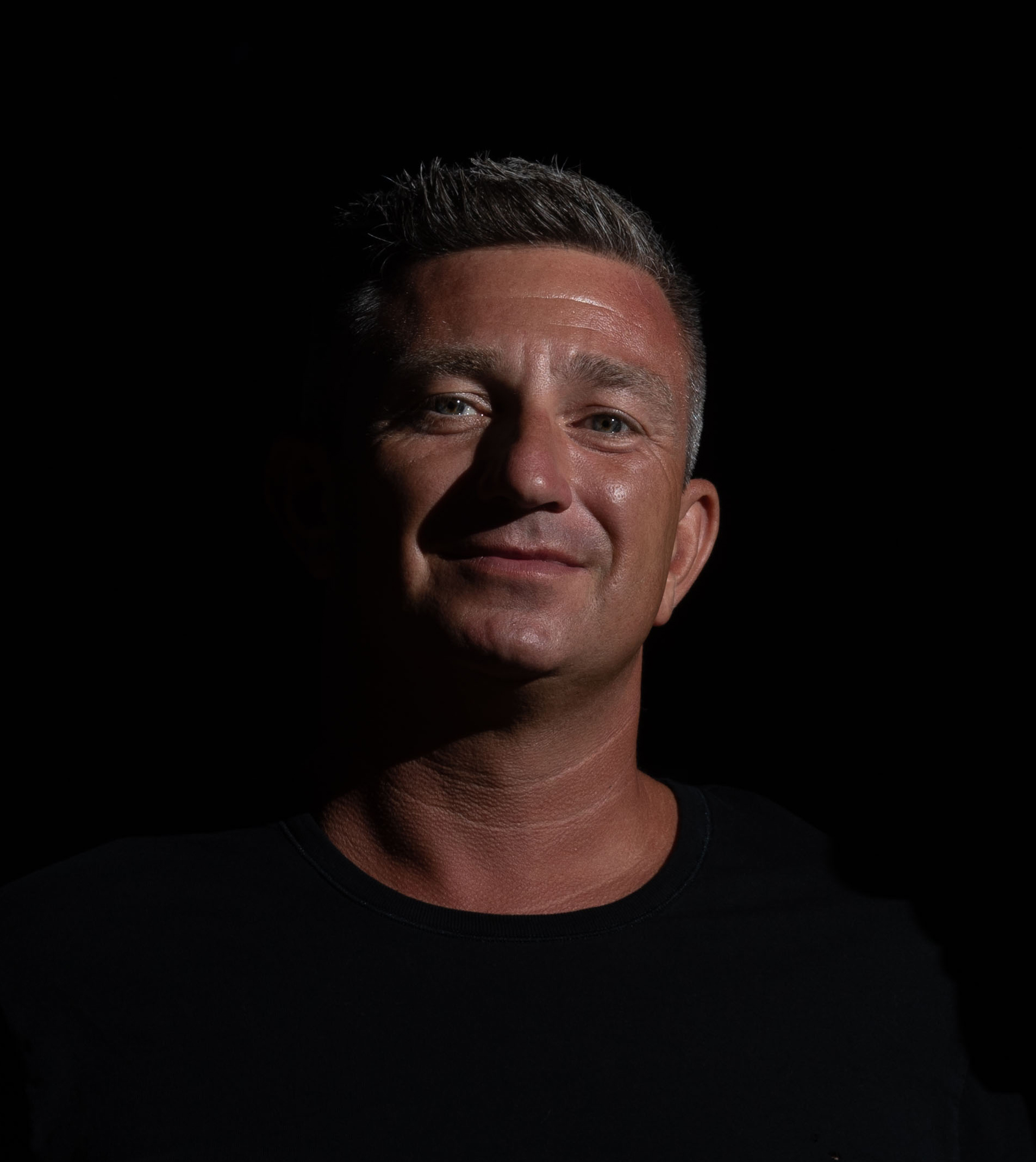 1. Bushwacka! 'All Night In Heaven EP' Plank Records "First Bushwacka! EP on Plank Records in decades. The opening track is dedicated to Rage, the weekly night at Heaven, which ran from 1988-1993." 2. East Of Eden 'Yume Name Koro' Distant Hawaii "One of nine killer tracks on this double pack, blending the classic breakbeat with Juno bass and pads. Full nostalgia vibes." 3. Oskar Offermann 'Monte Scherbelino Pt. 2' Hardworksoftdrink "All about the B-side for me on this killer vinyl release. Electro meets Detroit techno." 4. Ma.to 'Panodrama' Outer Place Records "Wicked loops and a two-step style bassline. Raw and simple, for the dancefloor with loads of spinbacks." 5. Mic Mills 'Bakery feat. Furious Frank' Ilio Records "Acid electro melodic tech-house. A fusion of genres that bounces nicely and puts a smile on my face." 6. dot13 'Miyagi In Tokyo' r.organic "Romanian future breaks. Powerful and deep." 7. Loco Dice 'Roots (DJ Tennis Remix)' Desolat "One of my most-played remixes in recent months. DJ Tennis smashes this Loco Dice tune all over the place. Amazing work." 8. Doug E Fresh 'The Show 98 (Makesome-Breaksome Remix)' Bootleg "We got caught trying to put this out 22 years ago. Just started playing it again. Listen out for this reworked classic." 9. Peter Zherebtsov 'Timelapse' Ural Music "I live for tracks like this to break up my house and tech sets. Deep and dark, but not too dark." 10. LT 'Sputnik' X-Kalay "This could have been made 25 years ago, but the production sounds so much cleaner. Killer vibes."
back to top
DJMAG
all sections