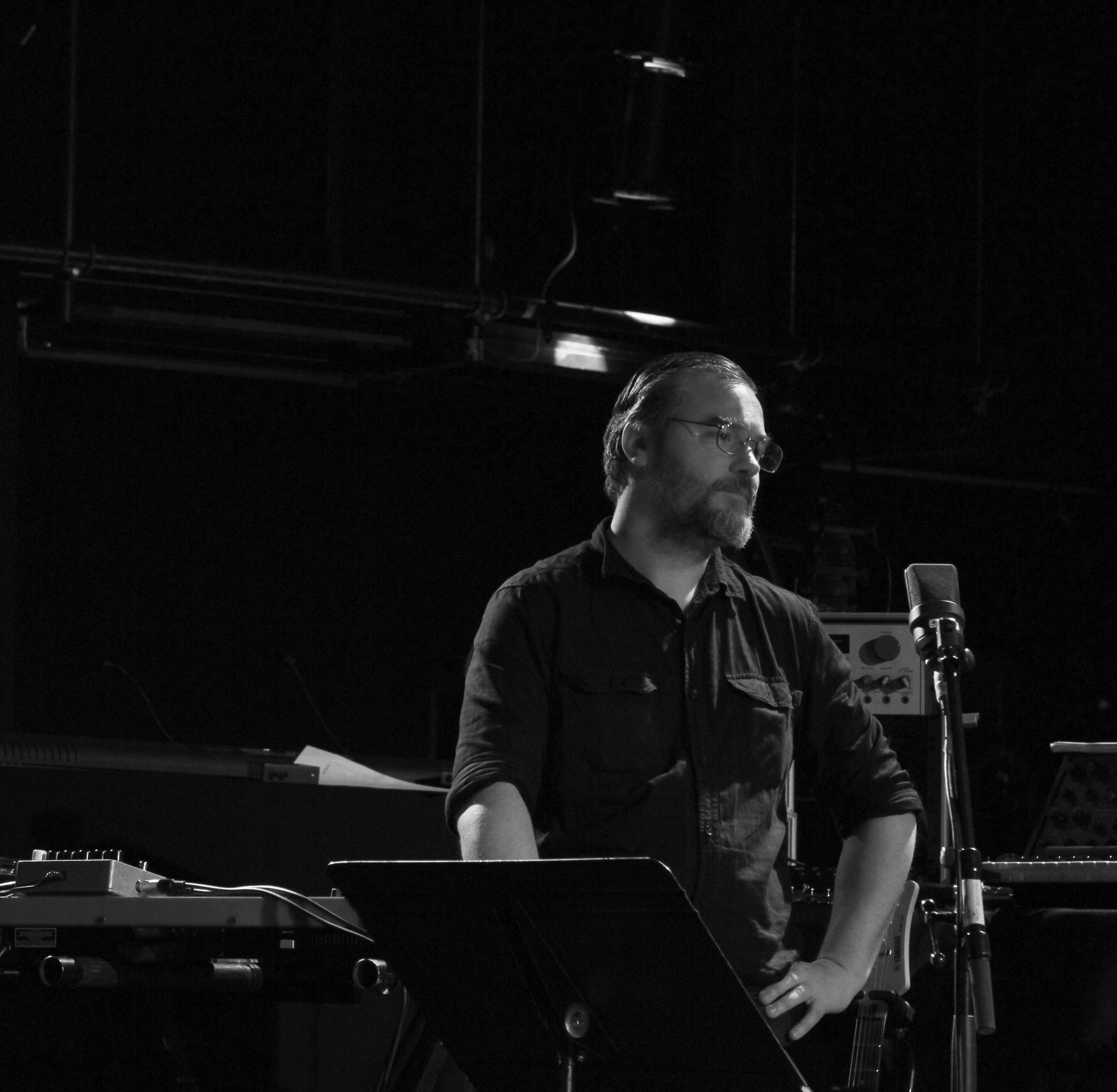 7.5
Facebook Twitter Google+
Rubbery, disco-fied house and boogie from Dutch production unit, Fouk. For a few years now, Fouk have been running their Outplay imprint and, up until now, not released on the label, having only previously been occupied with singles for the like of Kolour Ltd and Razor-N-Tape. Opening with the bump ‘n' hustle of ‘Organ Freeman’ into the filtered disco bounce of ‘Butterfunk’ — there’s plenty to get stuck into already — with the bonus of the tracky, acid groove and ‘Wrongway’ and the slowjammin’ coda of ‘Winter’.

10
Facebook Twitter Google+
The dazzling kosmische of last year’s ‘Cascades’ gets a rather unexpected and utterly enchanting overhaul from dance music legend, François K. Beginning with an offer to remix it “in surround for his 2016 show at the Ministry of Sound”, this version has evolved into a lush, breezy Balearic daydream with emphasis on Kervorkian’s signature tribal drums and key changes to die for. A stunning version that will no doubt be noted as one of the highlights in the more adventurous discos of 2017. Another essential.

9.0
Facebook Twitter Google+
Gomma let loose some disco-not-disco magic with these four tracks from regulars Munk, LCD Soundsystem’s Nancy Wang with Etienne De Crecy, Pete Herbert and one from The GBs. The varied styles do manage to make up one cohesive release, with each track hitting the spot, but the standouts are the rapidfire Hi-NRG of Munk’s ‘Down In LA’ (that comes off a little like Shalamar’s ‘Right In The Socket) and the ‘Go Bang’-sampling rabble-rouser ‘Lucky In Vichy’ by that little known crew, The GBs.

8.0
Facebook Twitter Google+
The duo’s latest cosmic fantasy is projected via a label that insists it’s “not a soul music label, but a label for music with soul”. Private Agenda’s hypnagogic instrumentals have previously blessed the likes of Balearic authority International Feel, and this release finds them in their most dream-pop state. Remixes from Ron Basejam and Ian Blevins add remix weight to keep feet on the floor, but veterans Faze Action steal the show with their essential, tropical disco dub.

8.5
Facebook Twitter Google+
Key to the Slovenian scene, Sare Havlicek, is back on Nang with more extended disco joy and a host of remixers included. Ahead of his forthcoming fourth album, ‘Softmachine’, this EP offers an insight into what to expect and the direction of where this producer is headed. The production is tight, the mix is well executed, hooks are littered throughout and ideas, in general, are in abundance. Supporting remixes come from the likes of Kim & Buran and The Korvids, taking the tune to tech-ier climes, but the slick original is the standout, by far.

8.0
Facebook Twitter Google+
Last year’s well received ‘Amuse Bouche’ compilation featured a host of talent from the nu-disco sphere including the highlight ‘Slow Motion Cowboy’ — now getting a stand alone issue with the bonus of two extra remixes. The choppy, Chic-style riffs get made over by Hifi Sean (who’s currently enjoying success with ‘Testify’, his collaboration with the one and only Crystal Waters) and Pete Herbert, who dusts off the tune with a dash of electronic disco magic.

'Sounds of the Heart'

8.5
Facebook Twitter Google+
Now in their fifth year, Bristol-based Electronic Rumours have had a go at the revival music format; tackling Italo-style disco, new wave, EBM and synth-pop with aplomb. Polar Sun’s release balances bold, Italo/proto-house vibes with forward-thinking production touches that seem to be more and more the requirements of today’s clubs and systems. An electrofunk fix from Dutch nu-disco star, Aux Tha Masterfader, adds a nice twist to the release, but jocks will find themselves sticking to the lead track with its direct floor-filling formula.
Jonathan Burnip
Facebook Twitter WhatsApp

9.0
Facebook Twitter Google+
Two absolute benchmark releases in the history of disco music get the “super disco mix” treatment from the one and only, Monsieur From Paris. 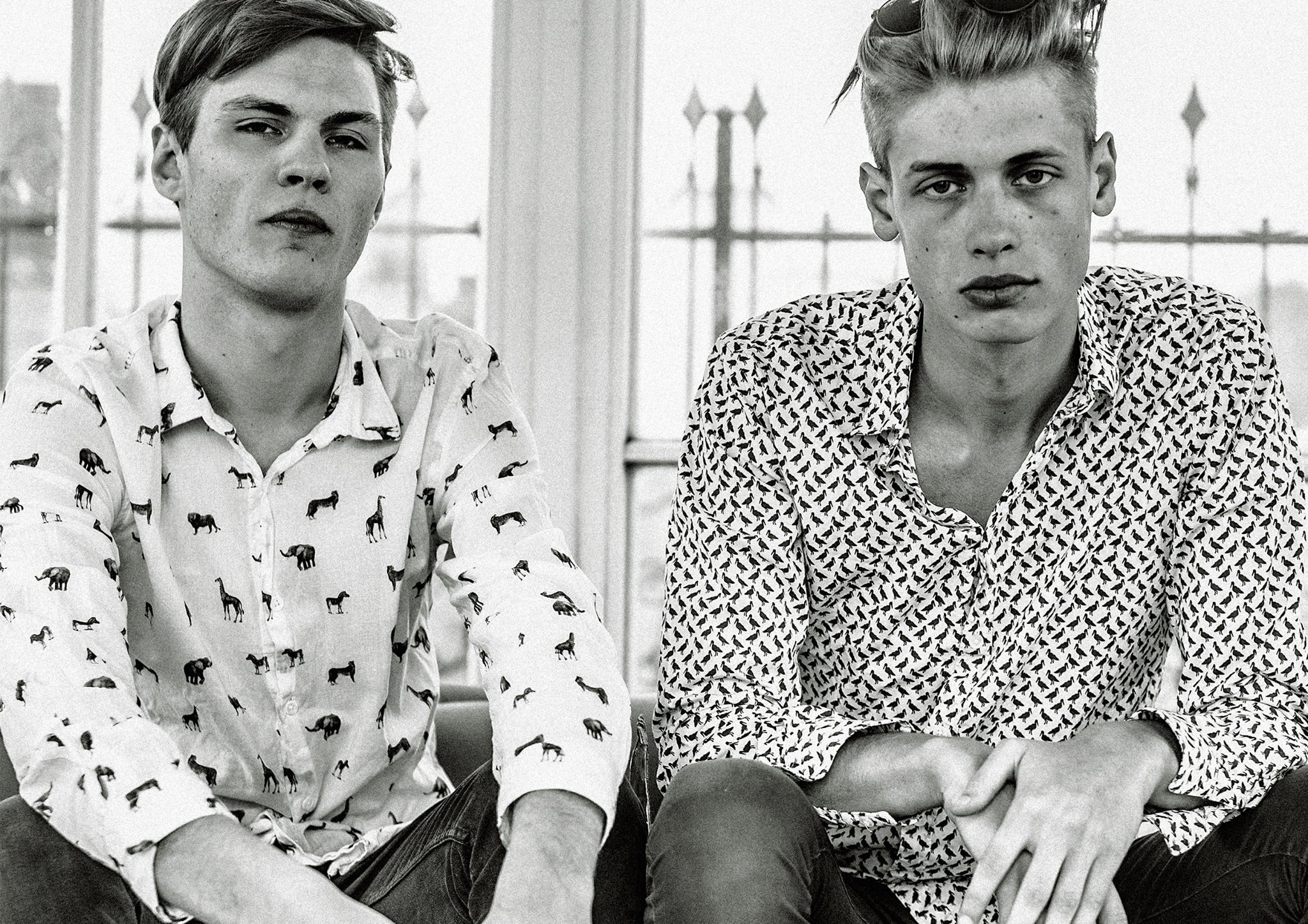