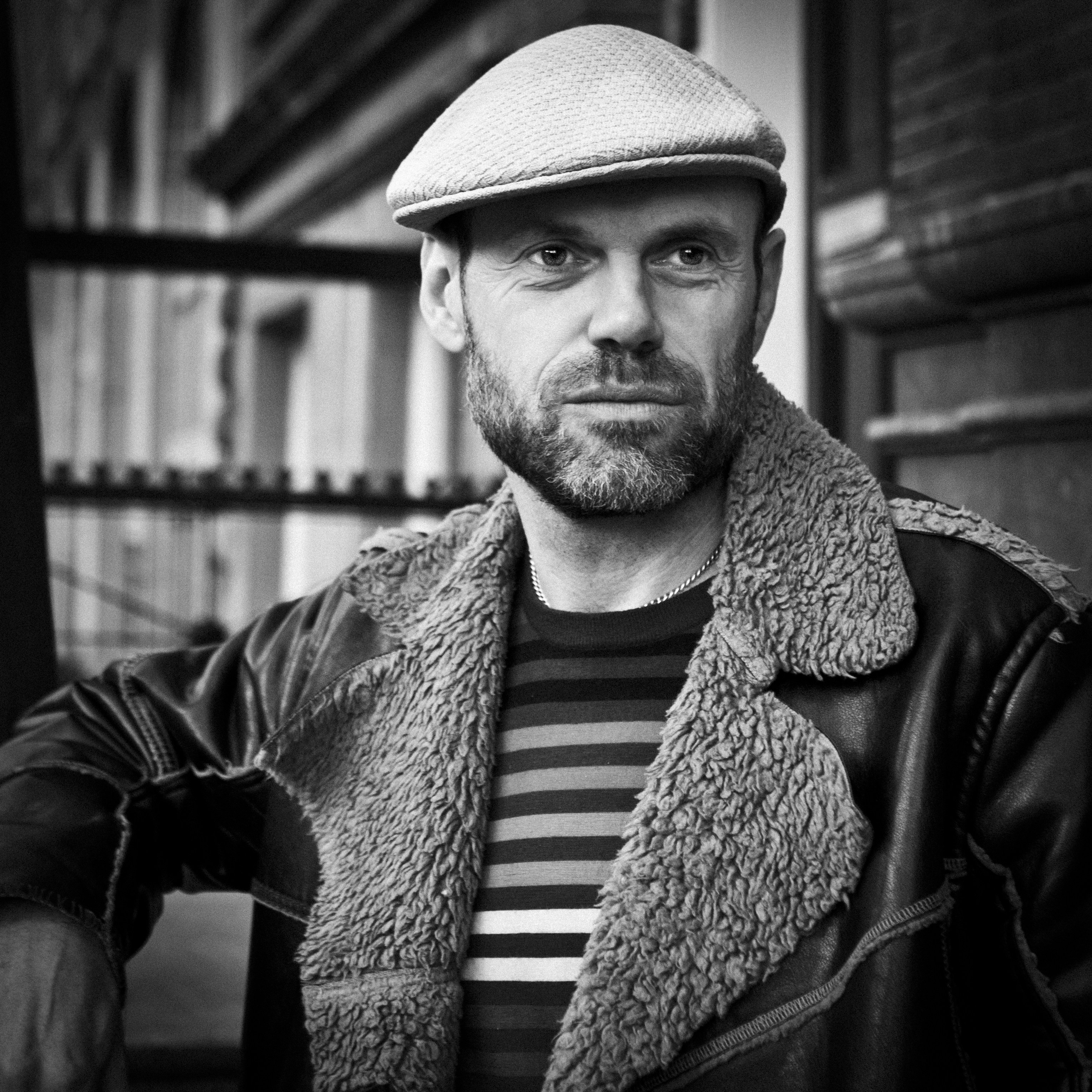 9.5
Facebook Twitter Google+
Joey Negro rolls out another salvo of heavy disco hitters for the perennial ‘Attack The Dancefloor’ series on his Z Records imprint, joining the dots between garage and classic disco. The latest volume finds classics from the recent past and some from way back in the history books getting the up-to-date remix treatment from the man himself. From 1997, Bobby D’Ambrosio’s version of Inner Life’s Salsoul disco gem, ‘Moment Of My Life’, gets an anthemic revamp, next to a timely new boogie version of ‘Lose Yourself To The Groove’ by US electro-funk duo, The APX.

Facebook Twitter Google+
"This one is a little bit old, but it reminds me of so many rave memories. A '90s house track — slow, with all the perfect ingredients of that time."

8.5
Facebook Twitter Google+
The label regular, with previous releases under the guise of DJ Venom, drops a new EP of loose disco funk, jazzy fusion and beatdown/boogie vibes. With extensive production points to his name (recently, he worked on an album by Azymuth’s percussionist, Ivan Conti), the son of Incognito’s Jean-Paul “Bluey” Maunick whips up a Moodymann style funk on the track ‘The Morning After’, with party-starting, call-and-response vocal hooks and heavy filter passes on the bass. The mood simmers a little (but no less impressively) with the broken-beat/fusion vibes of the title track and its beatdown house companion, ‘One Night Stand’.

'Fuck The Bass Up'

9.0
Facebook Twitter Google+
Label boss Vogel reboots the Lumberjacks In Hell classic (and much requested) ‘I Got Jesus’, alongside a haul of new material for this release. Accompanying the rather frankly named title track, is yet another wild, slamming gospel soul/disco edit, ‘Get To Know Jesus’, that’ll enlighten most dancefloors. Vogel’s label is showing no signs that its crusade is slowing, and this EP is just as vital as the rest.

9.0
Facebook Twitter Google+
The enduring pop, disco and house label from The Netherlands, High Fashion Music, put the gears of business back in motion with a reissue of the smash that put Philly-born vocalist, Karen Young, on the musical map back in 1978. Originally released on NYC disco stalwart West End, ‘Hot Shot’ was her one hit that tore through the Billboard charts, and even ended up being sampled by Daft Punk years later. A timely reissue, complete with working Joey Negro remixes (check the standout ‘Breakdown Dub’ tool) is welcome.

9.5
Facebook Twitter Google+
Faze Action’s Robin Lee has another irregular outing as Rudy’s Midnight Machine, with an EP of authentic British ‘hustle’ that nods back to the golden era of London’s jazz funk greats, such as Hi-Tension, Heatwave and Freeez. With the ‘Brit funk’ sound back in vogue once again (thanks to recent compilations by Joey Negro, no doubt), Lee’s sophisticated production (note: slap bass licks and Wally Badarou style keys) has made sure that ‘La Cadenza’ has got all the ingredients in the right measure to be the key release this summer, with the likes of Hunee providing early support.

7.5
Facebook Twitter Google+
The proto house music pioneer needs little introduction to the disco obsessives, with his Italo disco hit ‘Problèmes D'Amour’ being highly influential in the genesis of house music in Chicago, and techno in Detroit. Some 30-plus years on, Maurizio Dami aka Alexander Robotnick is still kickin’ out the jams, and his awkwardly coined “Balearic gabba classic” of 2013 features with a new set of remixes from !!!’s Justin Vandervolgen, Prins Thomas (naturally), Bawrut and The Vendetta Suite.

8.5
Facebook Twitter Google+
The spotlight is back on the music of Italian composer, Eduardo “Ted” Scotto, via various reissues of some of his library records, written under various pseudonyms throughout the '70s and '80s. His style ranged from exotic funk to R&B, and notably Italo disco, which this release focuses on. His disco band M.B.T. Soul produced “novelty” hits, but two unreleased tunes ‘I Want A Woman’ and ‘Who Knows You’ survived with more integrity; both are given slight disco adjustments by Parisian Soul for the connoisseurs.
Jonathan Burnip
Facebook Twitter WhatsApp 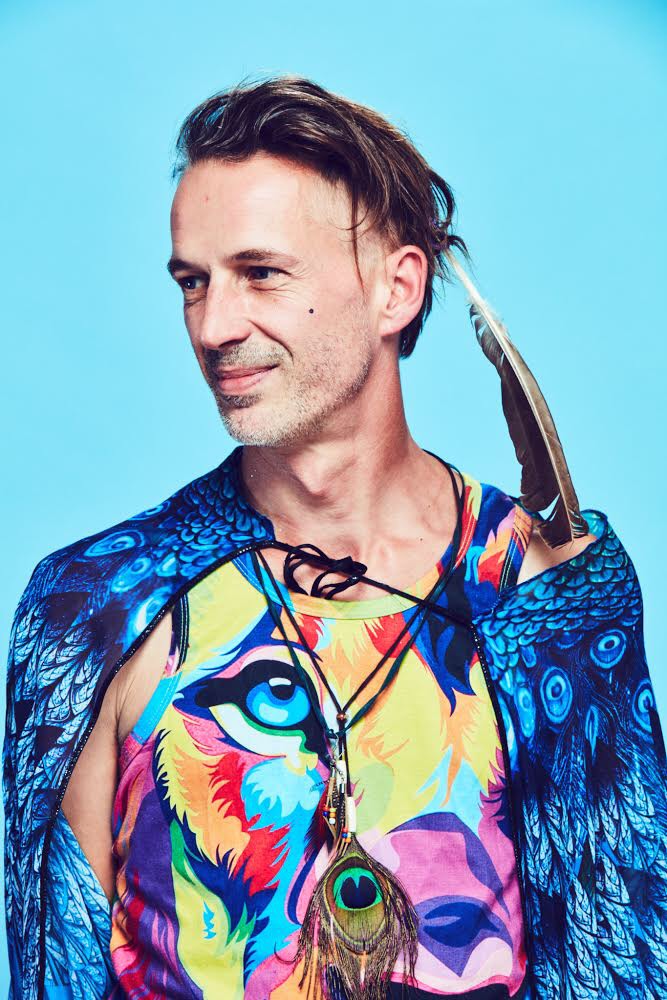 1. Sir Own 'Hooked (Kon's Nite Time Remix)' Gold Finger "A perfect track to start a set in a gentle way — 108BPM with all the instruments coming in very softly." 2. COEO 'Like It Is' Razor N Tape "Very efficient track. Perfect for a warm up or a last tune. A gem on one of the best labels ever, Razor N Tape." 3. Street Corner Symphony 'Street Corner Symphony' open "Mr Harvey brings us another gem, from the deep music ocean. I play it to start my sets, no matter the time or the place, with my drum pads." 4. Difusion 'I Can Feel It' Editorial "As the title says, 'I Can Feel It'. Disco-soul edit, with a soft kick, so that it remains gentle and beautiful." 5. Andre Espeut 'Everybody (Pete Herbert Remix)' Imagenes "Bring some house into the funk! A very well produced track, very powerful." 6. Sworn Virgins 'Fifty Dollar Bills' Deewee "A great house/garage track. Two sensual voices make us throw 50 dollar bills all over the dancefloor." 7. Vincenzo & Language 'Merry Go Round (Axel Boman Mix)' Dessous "My favourite track, I play it in all my sets lately. Deep, sensual, jazzy, minimal, wrapped in a piano and a guitar. So beautiful." 9. Punkin Machine 'I Need You Tonight' J.C. Records "This is timeless disco, a wonderful track. It helps the sun to rise in the morning. It is always in my DJ bag." 10. Deaf Chonky 'Bad Things Can Happen (Red Axes Remix)' Garzen Records "A fat rock ’n' roll track remixed by Red Axes. Two overexcited singers with huge saturated bass and guitars. The rhythm is a blend of kick, snare and real drums."
back to top
DJMAG
all sections