4.5
Facebook Twitter Google+
Cult NYC disco label Salsoul opens up the vault and lets the PBR Streetgang loose on a couple of lesser-known gems from the catalogue. First up, David Christie’s deep ‘Back Fire’ (originally released on the Tom Mouton-run subsidiary of Salsoul, Tom N’ Jerry Records) gets detuned a couple of steps to a sleazy crawl. Not a great deal that a simple pitch control couldn’t do, but it’s a nice idea. Next, The Destroyers’ ‘Lectric Love’ gets quite a bizarre new twist: a similar method of pitching the tune down is employed (which, to be fair, does work again), and subtle disco effects are a nice touch, but THAT fantastic Moog synthesiser break on the original version is completely edited out. A fruitless effort, sadly.

8.5
Facebook Twitter Google+
A second outing together by the duo, whose previous ‘Rhythm Collision’ gave us the original version of title track ‘Ever Changing Bubbles’. This time around, via Paul ‘Mudd’ Murphy’s excellent Claremont 56 label, the tune gets the slo-mo, Balearic rubdown from Italian dream house music peer Alessandro Pasini, aka Deep88. On both the ‘Balearic Mix’ and ‘Balearic Dub’, Pasini strips the elements right down to the basics: drums, bass, Doobie Brothers-esque guitar chops and a detuned vocal scat in a Dieter Meier style. Ace.

8.5
Facebook Twitter Google+
NYC disco voice Amy Douglas, known for her releases through the likes of DFA, Classic, Glitterbox and Hed Kandi, lends her powerful vocal style with this early contender for Soul Clap Records. Label regular Michael The Lion pushes the production buttons, creating a foot-stomping, almost Bohannon style groove on the opening tune ‘Drink You Up’, and giving it all up on their modern soul anthem, the title track, featuring talent Steven Klavier on accompanying vocal duty.

8.0
Facebook Twitter Google+
Ahead of an album release for Detroit-based label Rocksteady Disco, Blair French (one-third of the Cosmic Handshakes, who released that stunning new age album ‘In The Mist’ through Going Good) offers this single primer, brimming with Afro disco goodness. With a little help from fellow Detroit peers, such as Theo Parrish/Mahogani Music affiliate Paul Randolph, and additional production from his Cosmic Handshakes chums, both cuts channel the ancestral polyrhythms of the greats, such as Tony Allen and Babatunde Olatunji.

'Laying On The Sofa'

8.0
Facebook Twitter Google+
The third release in a series of four featuring a vocal from the great Zeke Manyika of Scottish post-punk heroes, Orange Juice. Rob and Simon work the island disco/boogie vibe, steering into proto house territory; not too dissimilar to those Stewart Levine mixes of the Hugh Masakela classic ‘Don’t Go Lose It Baby’. A remix from Lumberjacks In Hell and Running Back producer Alan Dixon clicks into pacy, Euro-disco mode, accompanying a lengthy dub version that's equally as lively from the brothers Lee.

'Too Slow To Disco Edits 05: Vibes4YourSoul'

How Do You Are?

5.5
Facebook Twitter Google+
Daytime disco edits and reworks from French producer Vibes4YourSoul (who “specialises in the slow jams”), for the label’s popular ‘Too Slow To Disco Edits’ series. Something for most disco tastes on offer here: from classic boogie to reggae disco and classic AOR. Sadly, the simple art of slapping a kick drum underneath the likes of Lou Reed’s ‘Coney Island Baby’, Gayle Adams’ ‘Let’s Go All The Way’ and Janet Kaye’s evergreen ‘I’m Still In Love’ wears quite thin after a while. Stick with the original versions.
Jonathan Burnip
Facebook Twitter WhatsApp

8.5
Facebook Twitter Google+
Fab new release on 2 Many DJs/Soulwax's label by Brazilian artist, Laima. Oddball pop/new wave tracks, with a concept that encourages both tunes “to be played simultaneously” for an “unconventional way to experience the music”. Fun. 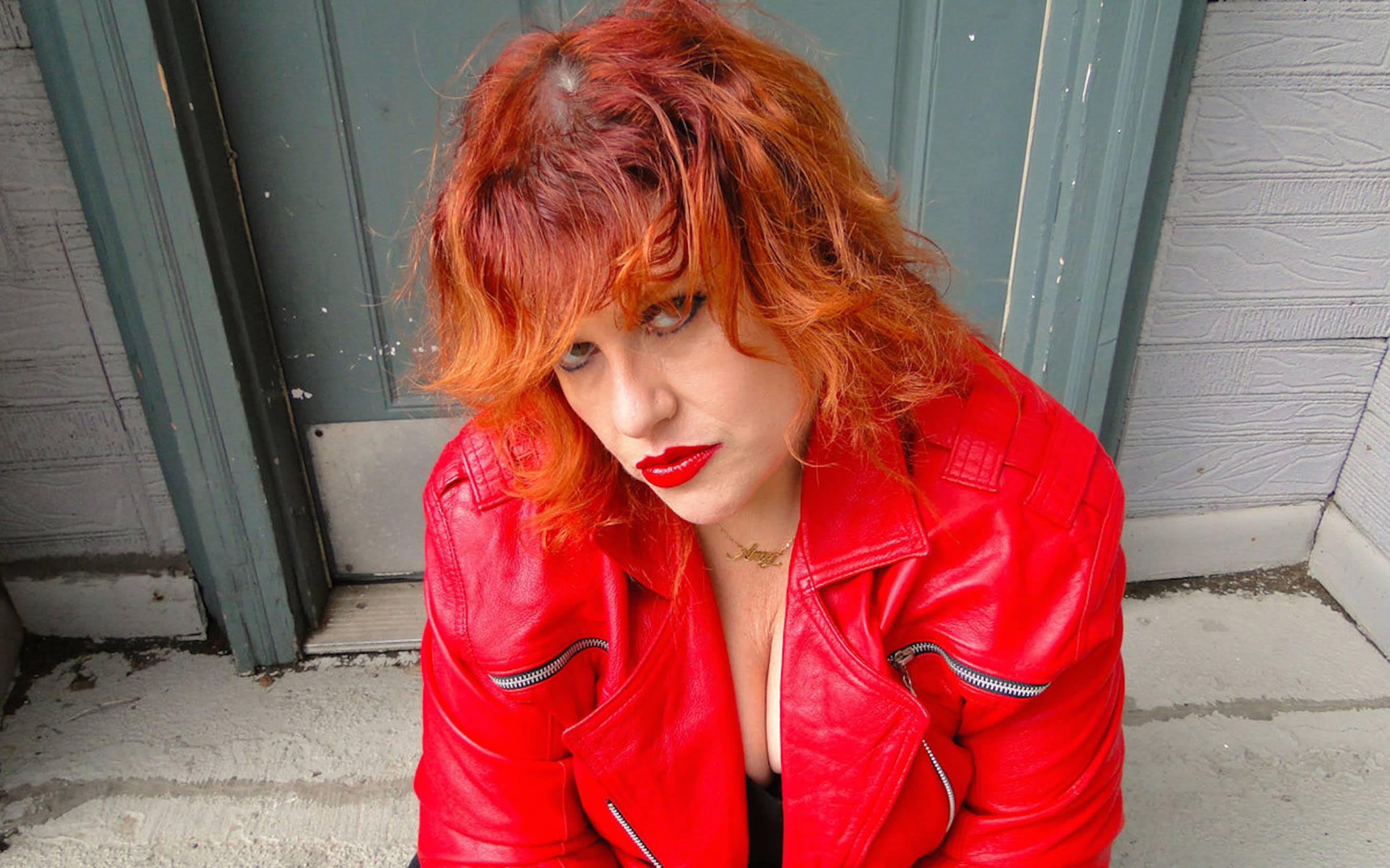 1. Michael The Lion & Amy Douglas 'James Is The Message' Soul Clap Records "My personal fave on the Michael The Lion X Amy Douglas EP. Pure Nola funk. Drunken eve in Bywater hits the floor. Shout-outs to the Saturn Bar." 2. Horsemeat Disco feat. Kathy Sledge 'Falling Deep In Love (Joey Negro Remix)' Glitterbox "I am honoured to have four songs on the upcoming HMD LP. Wish I wrote this gem, this is pure bliss." 3. Moon Boots feat. Steven Klavier 'Tied Up' Anjunadeep "Admittedly this leans more 'pop' and more 'house', but it actually fits in beautifully with a disco set — I’ve heard it done — and what can I say? I love my brother Steven." 4. Michael The Lion & Amy Douglas 'Find A Way (John Morales Remix)' Soul Clap Records "If you’re going to make an entire remix package, getting John Morales to do them is sort of like winning the lottery on steroids. What a complete honour to hear how he interpreted the work." 6. JKriv feat. Adeline 'Yo Love' Glitterbox "I love this man; his Razor N Tape label, his bass playing with Escort, and this is just a piece of candy." 7. Alan Dixon 'Bless Me Today' Glitterbox "Gospel disco done with class." 8. Body Music feat. Amy Douglas 'Love Games' Glitterbox "I have known Bosq for aeons, he’s sooo dope. We worked on KON’s LP for BBE. Add the funky drums of Vito Roccoforte of The Rapture, et moi? A single that helped the 'Glitterbox Jams' volume to go to No.1 on Juno Records." 9. Roisin Murphy 'Incapable (Crooked Man Remix)' Skint "This woman is a goddess and an influence. Everything in her hands is vaguely accidental disco, if not purposefully stylish disco. Remixed by the master himself." 10. Chevals 'Funky With Me' Tropical Disco "I love this because there is something vaguely nu jack swing here. Like Teddy Riley doing disco."
back to top
DJMAG
all sections