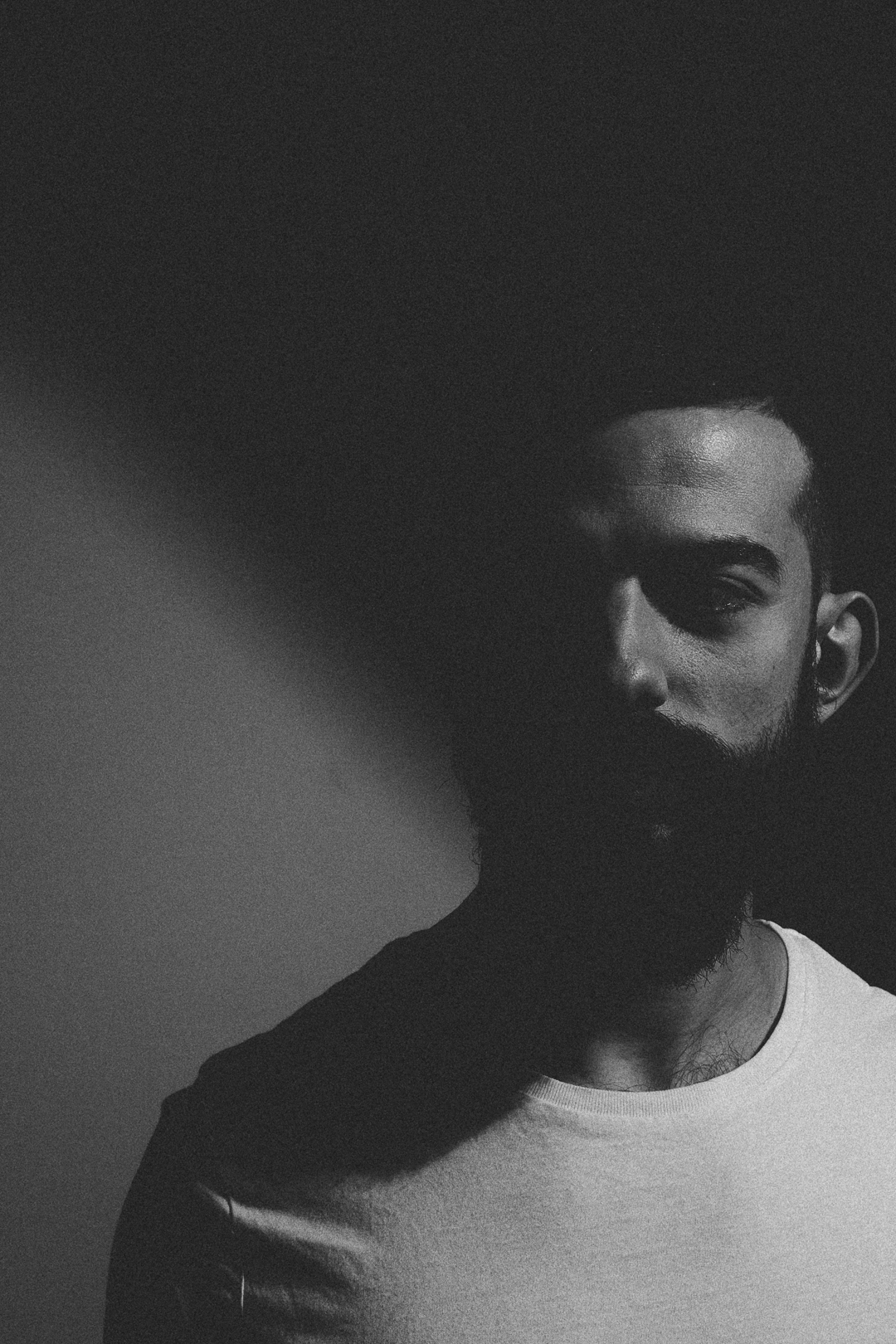 8.5
Facebook Twitter Google+
This might end up being our favourite track of the summer: the energy is intense, inspiring and intoxicating. The intro brings us a classic crashing jungle drum pattern and begins our nostalgic journey; shortly after, we’re greeted by early rave style riffs and an old school pitched up female vocal. ‘Without You’ is brought into 2018 with techy synths and a rumbling sub, which rises and falls throughout. After falling for this sampler, we can’t wait for the album.

Kings of the Rollers

9.0
Facebook Twitter Google+
It's no wonder these three wise men are ruling the scene now. They're known for their exciting sets, which cover the width of the scene, and prime production which only comes from pure passion and encyclopaedic knowledge. As part of their first release on Hospital since their exclusive signing, ‘Euphoria’ is unleashed, with flicking throwback synth flashes that nod to early rave. Calming waves of soft pads and Eastern, meditative melodies nestle in the midst of the track, intensifying the hard, stepping drum pattern and down right dirty sub. Excellent.

8.0
Facebook Twitter Google+
Fast, bouncy neuro is the order of the day here. The dish is served with the usual squelching distortion, cinematic, sci-fi sounds and plenty of risers — but this bad boy comes with a huge side serving of screeching, wobbly jump up.

8.5
Facebook Twitter Google+
The sun is shining, festival season is well and truly underway… it’s time for some hands-in-the-air bangers. This Loadstar remix of Hybrid’s ‘Light Up’ ticks so many boxes for a summer time singalong: a soulful, sultry vocal, euphoria inclining chord progressions and quick shuffling drum patterns. But what makes this track special is its deeper nods to tech, with warping distortions and dark, rumbling sub. Perfectly balanced to appeal to both festival freshies and seasoned floor dwellers.

8.0
Facebook Twitter Google+
It’s hard to believe that a year has passed since we lost one of modern jump up’s most loved producers. With a bittersweet ear, we welcome the release of the sought-after VIP of Dominator’s 'Making History'; as is the nature of VIP mixes, the track bears many similarities to its predecessor, keeping its cinematic atmospherics and bouncing, distorted sub, but the overall vibe is dirtier, and sounds fuller. It’s a welcome reminder of what made his productions effortlessly sail on the waviest of oceans.

'Man On The Moon'

8.0
Facebook Twitter Google+
Jaxx is back, with the follow up to his well received debut EP. Here, this young producer continues to show us how his knack for classic sounds is making him one of this year's ones to watch. Ferociously tight, crisp jungle breaks introduce us to the track, while eerie, cinematic sci-fi atmospherics lurk in the background. Elsewhere, we find a bouncy, distorted sub which ignites memories of the trippy, warped late '90s sound. Check out ‘Park Hill’ too… certified fire.

7.5
Facebook Twitter Google+
After hearing her track 'Aim Low’ on the newest Drum & Bass Arena compilation, Dilemma is one new producer we’re very excited to watch grow. ‘Snazzball’ is a gorgeous liquid roller with a tumbling break, shuffling percussion and soft, sultry piano touches. A smooth, breathy vocal adds to the sexiness of the track, while the vibe is darkened with the addition of an understated, warping tech sub. We can imagine hearing this beauty in future Calibre sets.

8.5
Facebook Twitter Google+
Many people have tried to recreate these almost uncomfortable notes, but Tyke's high pitched, screechy signature sounds can be likened to no one. Here, he teams up with serial collaborator Daddy Earl to create an EP that couldn’t sound any more Playaz if it screamed Hype! Hype! Hype! Steppy drums and a weighty sub lay beneath sinister, wonky horns that could have been recorded in 1920s New Orleans while the band were coming up. 'What's That Noise' is big, and it’s not even the best on the EP. Check.
Whisky Kicks
Facebook Twitter WhatsApp

8.5
Facebook Twitter Google+
This is a stunner of a track, which starts with light, floaty pads and a soft, ethereal vocal before descending into layers of heady, alluring sub, tech twists and swathing synths. The drums have a raw, tribal vibe. The flip is just as stunning. 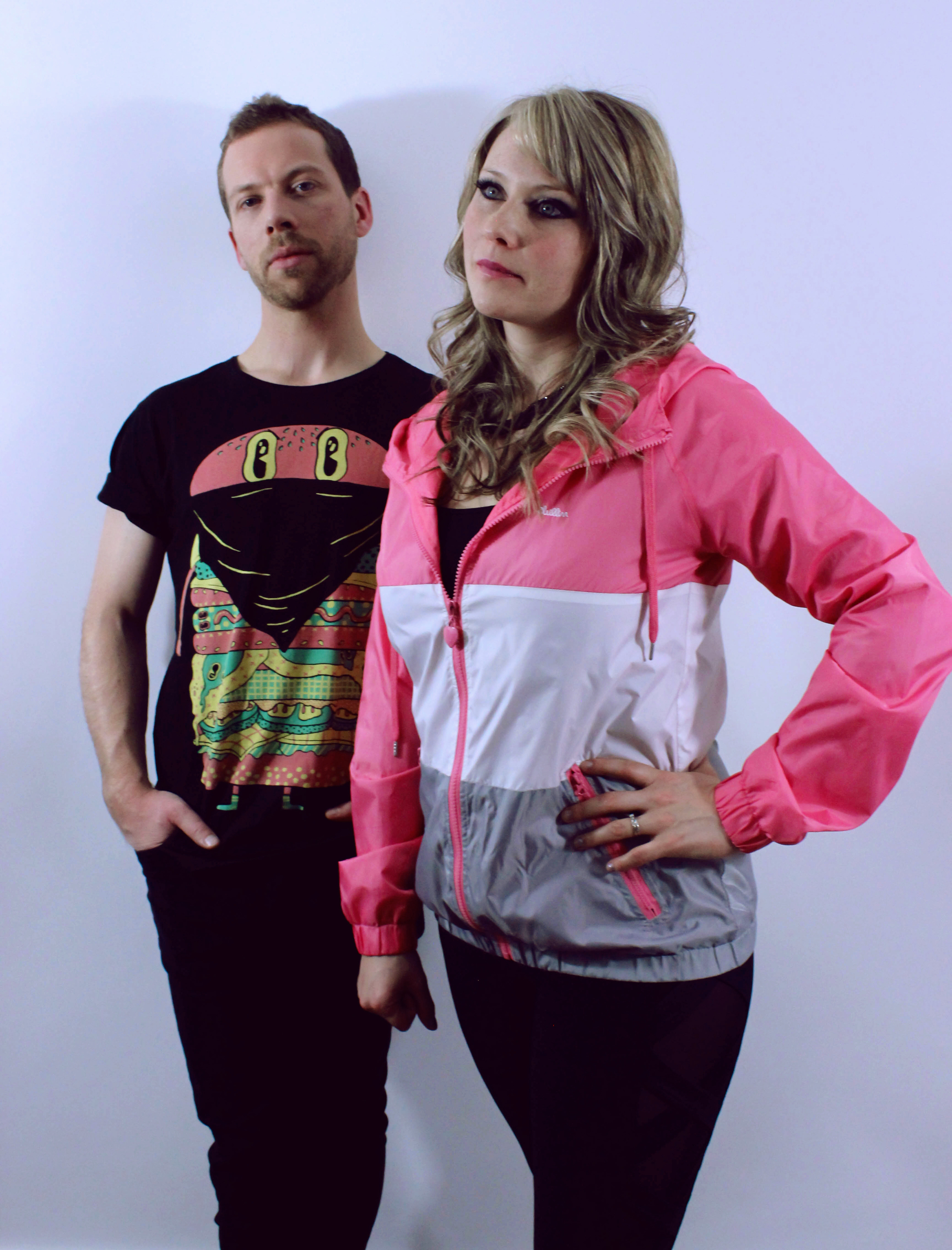 1. Deuce & Charger 'A Simple Twist Of Fate' Subsphere Records "Our new single and current set opener. We wrote the vocal a while back, but it took us some time to get the production just right. We’re glad we persevered, and we’re so excited to finally get its mega summer vibes out there." 2. S.P.Y 'Dreaming' Hospital Records "This is the perfect combination of evocative musicality and awesome technical production. Bittersweet and just right for summer." 3. Toronto Is Broken ft Deuce & Charger 'Nothing Lasts Forever' Viper Recordings "A real pleasure to collaborate with Toronto Is Broken on this and an honour to be part of one of the best albums of 2018. It’s a powerful track, with very personal lyrics and atmospheric production." 4. Drumsound & Bassline Smith 'The Hustler' Technique "We've been loving recent Drumsound & Bassline Smith tunes, with all the polyrhythmic percussion and wicked sound design. This track from the new 'Technique Summer' LP is our current favourite." 5. Deuce & Charger 'Diamonds' Technique "Before producing drum & bass, we used to make electro music influenced by synth pioneers Kraftwerk and Jean-Michel Jarre. With ‘Diamonds’ we wanted to combine those influences with the energy and modern sound of drum & bass." 6. Dossa & Locuzzed 'Synthesizer' Viper Recordings "We’re massive fans of French electro acts like Daft Punk, Alan Braxe and Kavinsky. Benni and Rene take that electro sound and make it completely their own. It’s funky!" 7. No Concept 'Silhouette feat Charlotte Haining (5am Mix)' Technique "Synthy and melodic with crisp, punchy production, this is our favourite type of d&b. We’ve actually been collaborating with the No Concept guys on a track and can’t wait to share it." 8. Deuce & Charger 'Losing Touch' Subsphere Records "More huge summer vibes. Again, we wanted to mix electro sounds inspired by acts like Röyksopp and Washed Out with big d&b drums and sub bass." 9. Ekko & Sidetrack 'Long Summer' Liquicity "Such versatile producers, we love pretty much everything they do. This has such a fresh sound and awesome vocal too." 10. Deadmau5 'Strobe (Dimensions Remix)' Mau5trap "This is absolutely epic and we’ve been playing it out since it was released. We mix it with a bit of ‘Out The Blue’ by Sub Focus, for a maximum end-of-set euphoric moment."
back to top
DJMAG
all sections