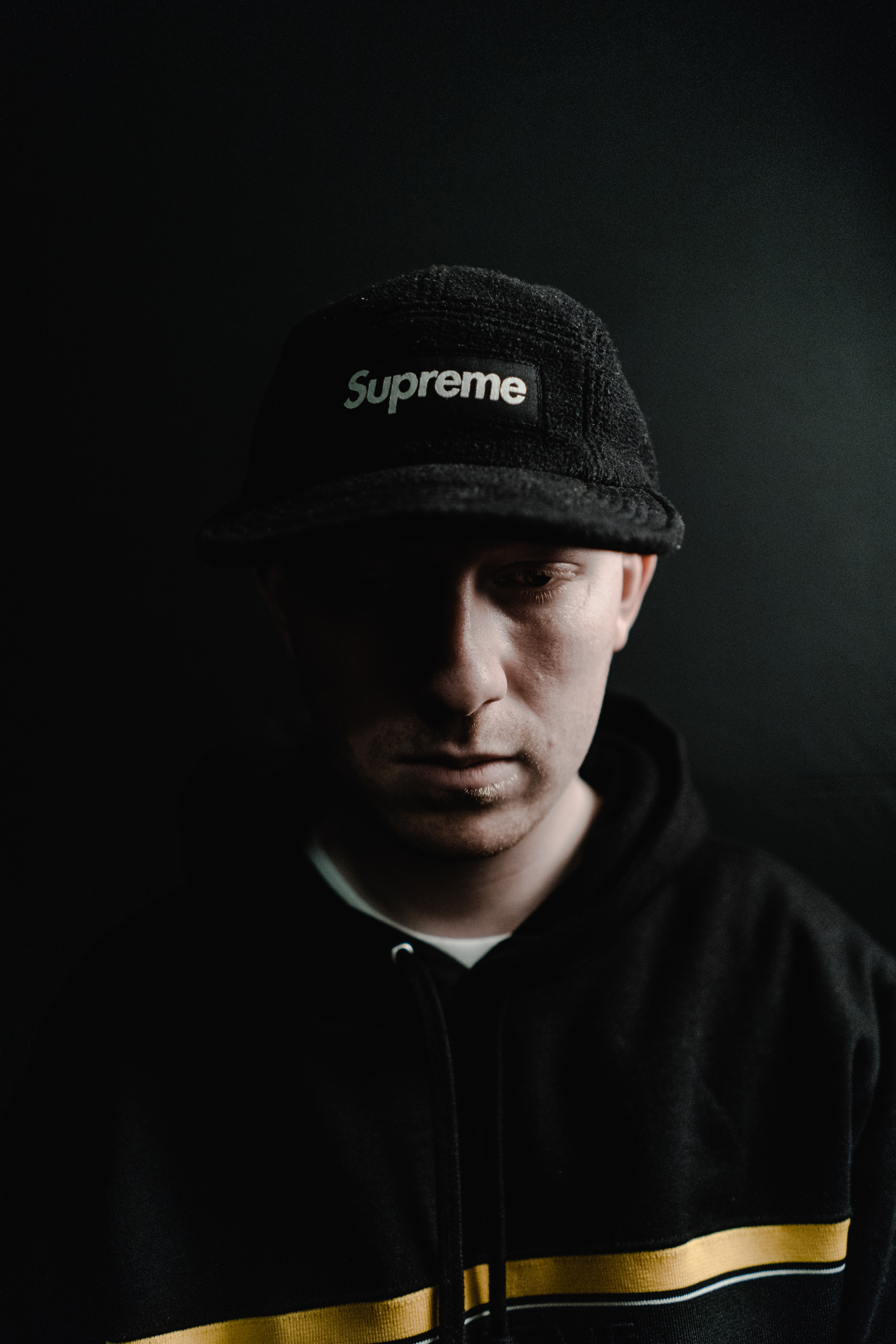 8.0
Facebook Twitter Google+
Disgusting, dark, dirty: we can all vouch that these are well-overused adjectives when jump up is described, but sometimes it’s just got to be said… like now. This screw-face inducing, low down, gun finger triggering track lures you in with a calming, atmospheric chant which wouldn’t be out of place on a Tibetan mountain, before dropping some almost uncomfortably distorted twistedness. One of those tracks that will rip up any floor, from jump up to tech. For lack of more perfectly fitting diction, sometimes it just has to be said… this tune is an unadulterated banger.

7.5
Facebook Twitter Google+
From the first two dark and deadly rollers, into ‘Reasons’ — liquid which can be described as no less than sublime — it was hard to pick which track to highlight from this LP. But we’ve decided to go for the finale, 'Breach', because for us it’s everything drum & bass should be. This track encapsulates the early Shogun vibe, that this label’s big brother used to carve the arrow that forever pierced our heart. Melancholy and menace come through the bass, while smooth, sexy touches of light subtly decorate the melody.

7.5
Facebook Twitter Google+
The first time we heard these guys, we were so gassed. We’re talking capital G-A-S-S-E-D, seriously, if we were a canary we’d be on the cage floor. There’s just something remarkably fresh about them, unafraid to blend styles and step out of formulas, keeping the genre moving forward. ‘Charmes’ is an odd mix of musicality, from the swing in its stepping beat and the 16-bit computer game style FX, and the serious funk brought in through jazzy clicks and well placed glitches.

8.0
Facebook Twitter Google+
Each and every time this Toulouse-based tour de force releases music, we become obsessed with it. We’re talking played at least once a day for a year, obsessed. As we’ve come to expect, Redeyes delivers the softest, soul-soothing jazz-infused liquid, which lulls your mind into a blissful state of serenity. With delicate piano and a gloriously emotive vocal, against a backdrop of tumbling breaks, to hear it is to love it.

7.5
Facebook Twitter Google+
Diffrent Music has always been, well… Different. But this is an unusually different direction for the normally bouncy label. With its soft blend of chords and vocals, the vibe is almost meditative, but before long we’re confronted with a harder, far more intense pattern of sounds, which work along with sirens to create a feeling of being hunted. Huge levels of juxtaposition throughout, leaving an intoxicating and haunting vibe. Check out 'Pranayama' if you’re looking for something you can shake to.

7.5
Facebook Twitter Google+
Starting in the damp and echoing, dripping cinematic soundscape that we’ve all become familiar with, we thought we knew this track's direction — but the drop reveals a spacious, bouncing beat which is impossible to ignore. Midway through, the track switches, becoming more sparse; a halftime vibe prevails, and yet more negative space is expertly employed. This is a very interesting various artists release which bridges liquid, tech and neurofunk — it really is a must-listen.

7.5
Facebook Twitter Google+
This is the first single taken from Fade Black’s forthcoming EP on Critical, and it’s really not what we expected. This tune is signed and sealed with all the hallmarks of the imprint — sinister low-end, itchy, shuffling drums and minimal, fizzing static buzz — but the soulful singalong vocals and bright, uplifting tone of the synths channel a hybrid of melancholy liquid and sinister tech. Stick your flag in guys, you’ve got it conquered.

7.0
Facebook Twitter Google+
Right now we are all about Med School: looking back over the catalogue is a bittersweet pastime, remembering some of its more forward-thinking moments, and basking in the sweet and sparkling overtone that graced even the imprint's darkest tracks. As we count down to the final release, ‘Take The Flame’ ticks all the happy, sing-a-long, hands-in-the-air boxes, with a clicking percussion pattern, soaring romantic vocals, radiant chords and a cheeky jungle breakdown. Cute. Looking for something darker, check out ‘Hasselblad’.
Whisky Kicks
Facebook Twitter WhatsApp

7.0
Facebook Twitter Google+
We’ve all got those labels that can rarely make a wrong move in our rose-tinted, love-struck eyes. And for us Subtitles is one of those labels. A hard, warping, driving force brings the menacing energy here, while quick tribal drums bring the vibe.

7.5
Facebook Twitter Google+
Quite often when our ears prick up for something special, we scour the tracklist, and War is the name we find. This one combines fast ticking drums and a monstrous pulsating sub. 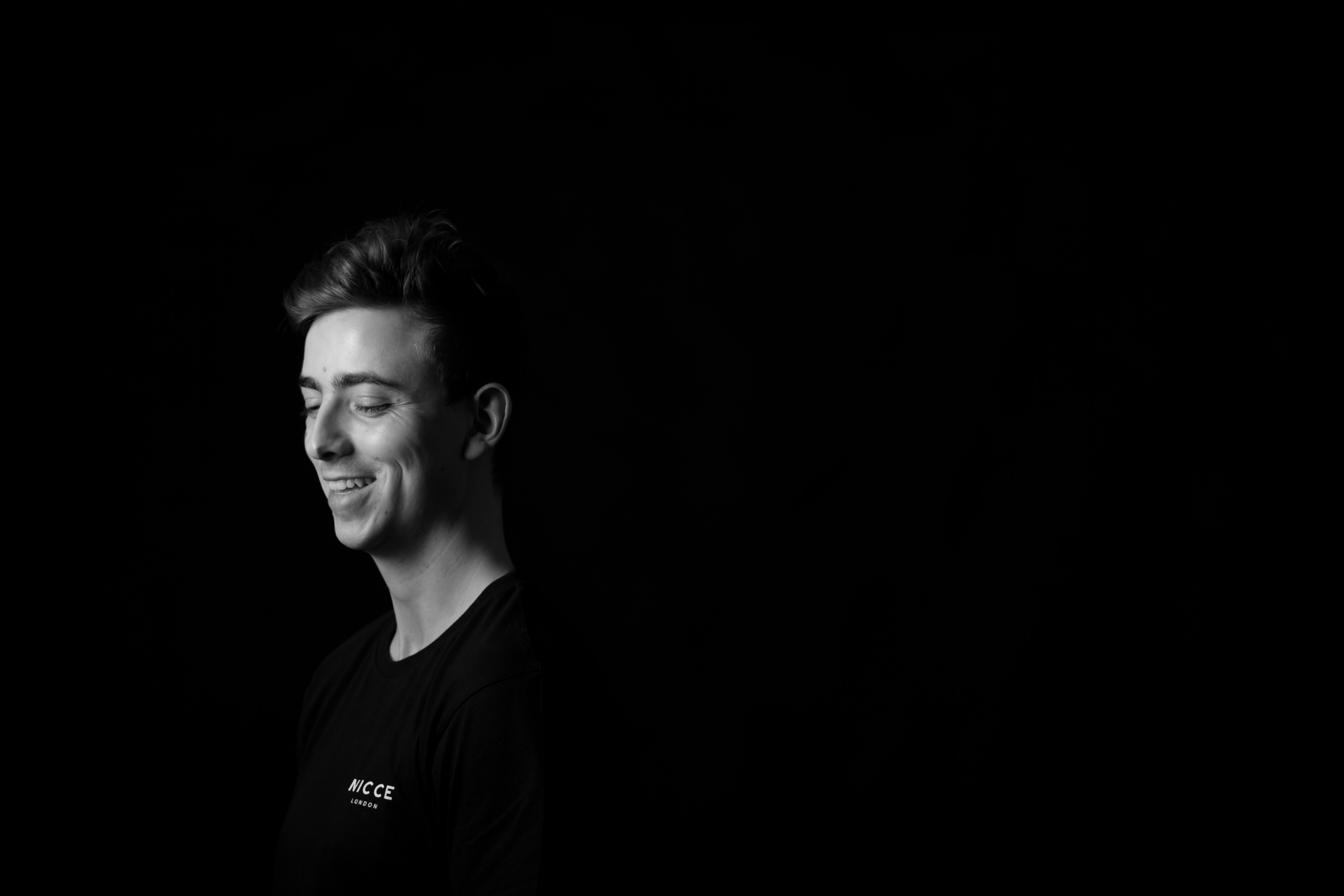 1. Anile 'Stay With Me' Med School "One of my favourite producers, with his trademark take on deep, rolling liquid d&b." 2. Etherwood 'Begin By Letting Go' Med School "Arguably the most popular track to come out on the label. I was honoured to put my own spin on it for Record Store Day 2019." 3. Whiney 'Flashlight' Med School "The tune that put me on the map. It took three hours to write and 60 minutes for Inj to send back his lyrics." 4. Icicle 'So Close' Med School "This blew me away when I first heard it — crazy to think it's now 12 years old." 5. Keeno 'Green Flash' Med School "My favourite Keeno tune, and one that has stood the test of time since it came out in 2014. I can even tell you what key it's in (F#Minor)." 6. Helios 'Dream Called Ocean (Stray Remix)' Med School "Amazing atmospheric halftime from what I think was the first of the 'New Blood' compilations, which broke through a lot of producers in the scene today." 7. Keeno & Whiney 'Isokime' Med School "Mine and Will's first collaboration to be released on Med School in 2013. Since then we've amassed five albums and five EPs between us." 8. S.P.Y 'Black Flag' Med School "It wouldn't be right having a Med School top 10 without the label's first release by the mighty S.P.Y." 9. The Erised 'Pray (BOP Remix)' Med School "Med School continued to push the boundaries by signing the electronica four-piece band, and the genius BOP put an amazing d&b twist on it." 10. Etherwood & Royalston 'Eyes On Me' Med School "I remember being in the crowd during a gig in Roxy Prague and hearing this tune on a system for the first time, and the crowd going wild."
back to top
DJMAG
all sections