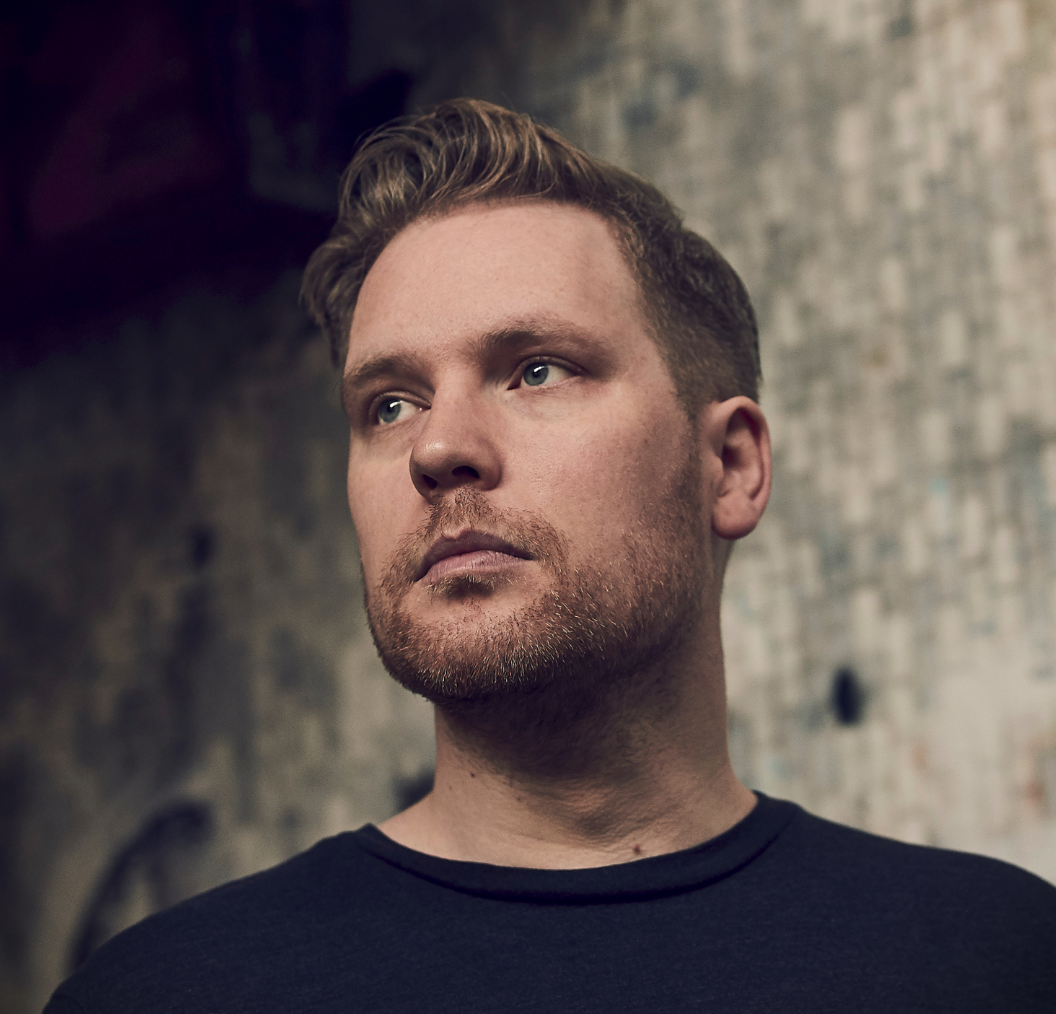 8.0
Facebook Twitter Google+
Oh lord have mercy on our eardrums, and bless our soon-to-be-shattered rib cages. He’s only gone and done it again! Few artists get us all a flutter each and every time their name appears in our inbox; then again, few artists strike the all-consuming balance between screaming-fuck-off-in-a-DJ's-face filth and pure body mesmerising groove. 'Got A Feeling' has perfectly executed drums which flip between quick shuffles and crisp highs, and a disgusting, dirty bassline, accentuated with beautifully crystal negative sound. Another unadulterated banger from the ultimate master of the modern-day dance.

7.0
Facebook Twitter Google+
While the winter winds rattle our windows, the soft, soothing sounds of ‘Flibbidy Gibbit’, with its subtle rumba nods, send our souls drifting off to warmer wonderings. With its mellow low-end, layers of reverberating glow and delicate vocal, it’s chilled listening at its height. This album effortlessly dances across sub genre lines, demonstrating a deep understanding. Completely different to the ganja-laced ‘Gimme Da Gal’ sound we all remember, it’s a new side of the producer we’re very happy to hear.

7.5
Facebook Twitter Google+
The intense energy; the weird, chaotic, glitchy shuffles that almost seem to have no pattern; the menacing, dystopian horror film atmospherics that shroud the track; the clicks, the twists, the whirls. It’s all here. This track is Neosignal to its core, and we’re feeling it — no-one does groovy robotics quite like these guys. This is the third instalment of the label ‘LINKED’ series, which sees artists collaborating with label boss Phace.

7.0
Facebook Twitter Google+
You can’t beat a deep, rolling sub, layered with dark, moody atmospherics, twinkling touches of light and soul-soothing vocals. What makes this track particularly beautiful is the pure clarity of Jinadu’s voice, that rings clear and slices though the juxtaposed low-end. As well as this drop of liquid, Monrroe showcases his deeper side on this, his first EP for the imprint.

7.0
Facebook Twitter Google+
Being a fan of Flava D after seeing her tear apart the floor at a Butterz rave at Cable (gone but never forgotten!) with her bouncing, grimy selection, we were somewhat surprised to hear her d&b sub-genre of choice is much lighter. For her debut release after being exclusively signed to Hospital, we find a soft bassline, relaxing pads and flickers of happy-go-lucky, nostalgic sci-fi vibes (if they’re a thing).

7.5
Facebook Twitter Google+
Featuring jungle flavours, experimental breaks and a little hint of chaos, we love the continuous hissing which cloaks the track; there's a feeling of being happily lost in an acid dripping tropical forest. 'Points In Time' uses snips of well-loved break samples and an additional texture to the melody, while wonky dub sirens and weird reverberating noises create the main hook of the track. But for us, all the fun comes from the bobbing sub.

7.5
Facebook Twitter Google+
As stunning as we expected from this collaboration. BCee & Blu Mar Ten release a five-track EP featuring the vocal talents of Charlotte Haining, DRS and Lucy Kitchen. While the entire release is a bit of our cuppa, ‘Rose Coloured Stained Glass Windows’ takes the biscuit, with a Think break bubbling below the surface, a quirky time signature which is ever so slightly jarred, and layers of floating synths and soulful guitar sounds.

7.0
Facebook Twitter Google+
Here we find the debut release on shiny new label Tempo Records. The imprint has created a project entitled SPEED, which will release limited collectors' picture-disc vinyl from legendary artists. First up, Trace, reinvigorating the harsh and dark tech-step sound, that some credit him for pioneering. The track is slow-moving, pounding and slightly rough-sounding, although poised, with an air of majesty. It really hammers home the old school vibe.
Whisky Kicks
Facebook Twitter WhatsApp

'Never Let You Down '

7.0
Facebook Twitter Google+
If you revel in raves, you may have attended one of SINE’s club nights, but this London-based promotion house has tried its hand at releasing music — and with great effect. Here we find classic liquid tones, with a wide, warm bassline and soft synths.

7.0
Facebook Twitter Google+
The first cut to be released from Annix's forthcoming album ‘Headshot’ brings the gritty angst and deceptively simple, swinging step we’re used to from the duo. Loud, abrasive, and sure to fire some gun fingers. 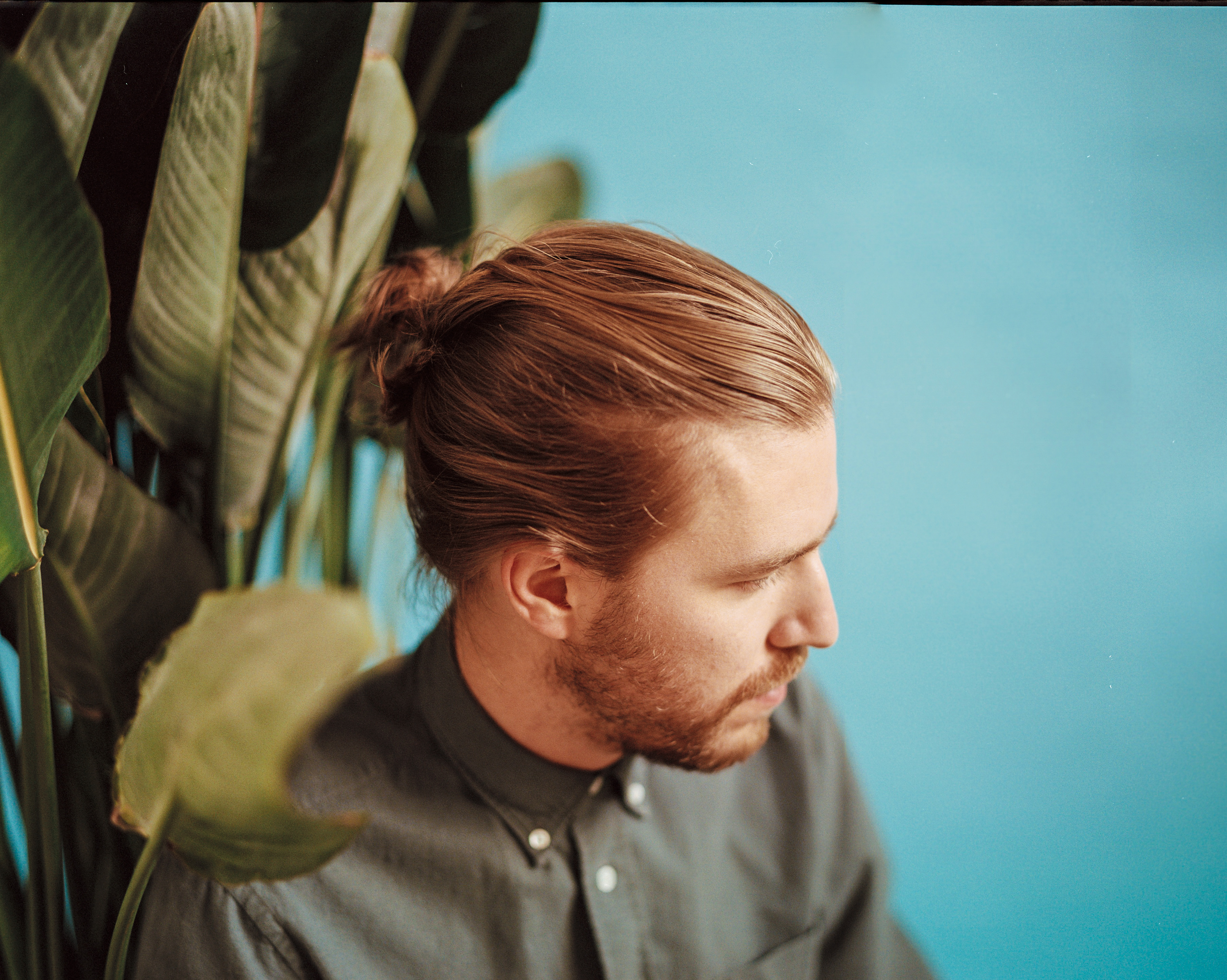 1. Sub Focus & Wilkinson 'Just Hold On' Virgin EMI "Brand-new house tempo track from us under our new collaborative project."   2. Noisia & The Upbeats 'Halcyon' Vision Recordings "Absolutely love this new Noisia collab — one of my favourite tracks to play in my sets at the moment. Sad to think this is maybe one of their last releases." 3. Flite 'Tragedy, Humanity' UKF "My favourite d&b producer from the US right now. Epic breakdown on this, with great chords, always feels like a big moment in the set. Heading out on tour to North America with the Worship guys soon." 4. Sub Focus & Wilkinson 'Illuminate' Virgin EMI "Been going down a storm in our sets for the past six months." 5. Misanthrop 'Feel' Neosignal "My favourite from his excellent recent album ‘Analog’. Sounds like Stephan Bodzin making d&b — lovely techno-influenced production."   6. Metrik 'We Are Energy' Unreleased "Brand new from Metrik — everything he makes is an instant play for me at the moment. Great production and melodies." 7. Serum 'Chop House' Unreleased "Was out on tour with the Kings Of The Rollers guys in Australia/New Zealand recently, and they gave me this. Love the wonky bass sound on this one." 8. Nero 'Innocence (AC13 Remix)' Unreleased "Nice d&b version of the Nero classic by rising talent AC13." 9. Dimension & Culture Shock 'Don't Sleep' Unreleased "My studio neighbours and good friends, these guys have been cooking up some heat together recently."   10. Adam F 'Circles (Pola & Bryson Remix)' Unreleased "One of my favourite dubs of the last year. Totally fresh sounding update of the Adam F classic. Love what Pola & Bryson are doing at the moment."
back to top
DJMAG
all sections