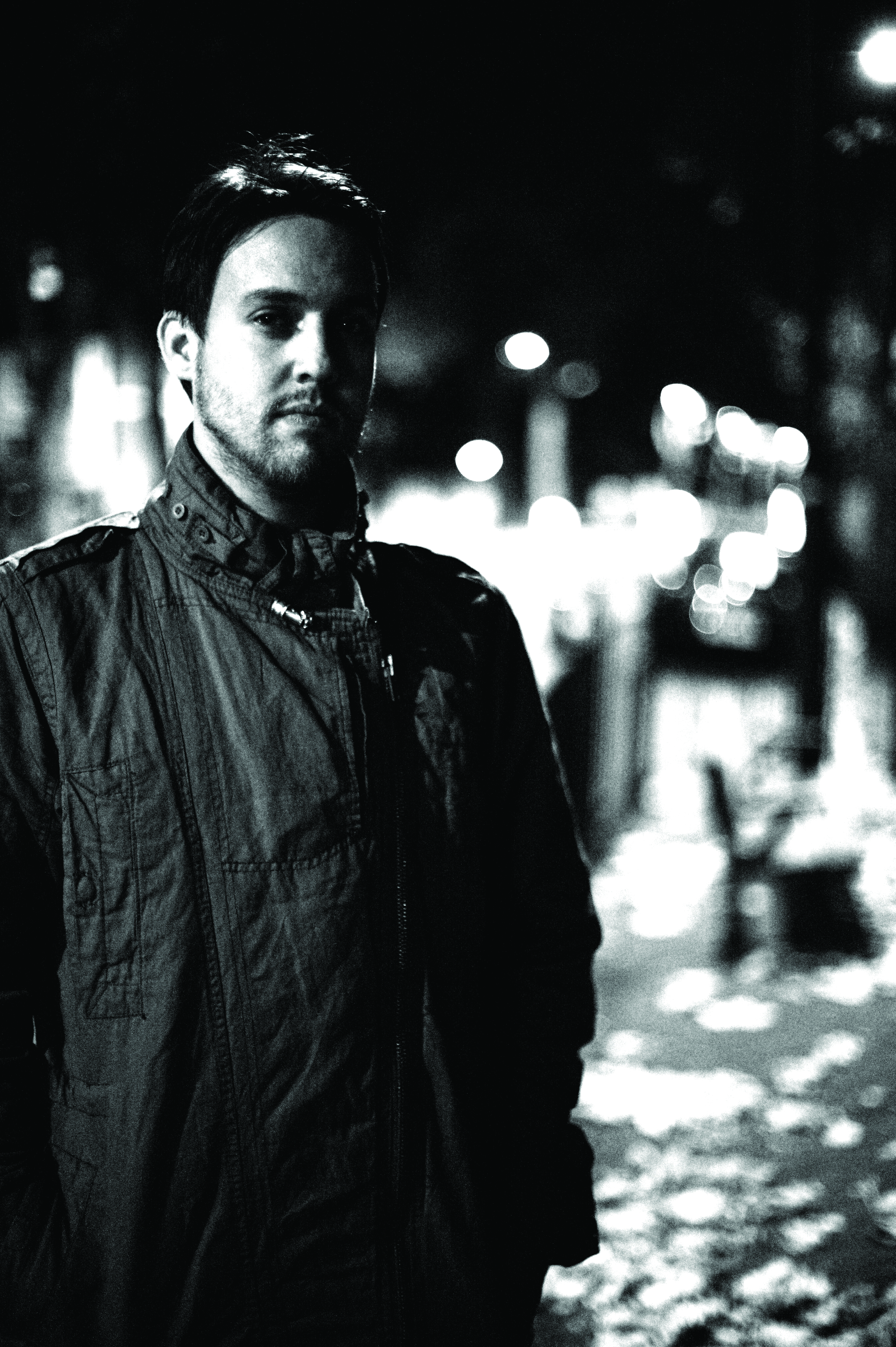 9.0
Facebook Twitter Google+
Though he’s best known as Maceo Plex, Barcelona-based Cuban-American Eric Estornel was making electro a long time before he ventured into tech-house. Electro is where his heart is, and you can tell on this retrospective collection of his early work as Mariel Ito. ‘Kepler 186b’ is an icy sci-fi thriller of arpeggio bass and sinister keys, ‘Approach’ has crisp beats and weird keys that sound like bizarre creatures communicating, ‘Lovely’ is an especially good electro-breakbeat fusion with the sense of tension he’d later develop, and ‘Portal Mover’ crackles with energy like an electricity pylon. This is superb stuff.

9.0
Facebook Twitter Google+
Chris Roman returns with more masterfully produced beats, this time for Steffi’s highly regarded Klakson. Over four tracks, he delves into various electro flavours. ‘Soapdish’ is a speedy four-four cut with a metallic bass groove to get robots jumping, and ‘Synthesisers Made Of Paper’ (invested in a Nintendo Labo perhaps?) has a classic sound, with crispy snare hits and soaring space synths. The sinuous, abstract keys and android chatter of ‘Snow Banks’ are good, but the distorted drums and acid of ‘Pattern Rotate’ instantly catch the ear, and dancing feet.

8.0
Facebook Twitter Google+
A very impressive compilation on a new label, the ‘Faction’ EP zeroes in on founder Zodiac Childs' electro vision. His opener ‘Lifeblood’ is the perfect mix of bassline groove and astral travelling, via meditation samples and vast pads. ‘Roll Of The Dice’ (by Childs with House Of Joy) adds some dub techno stabs to the beats, and 1210’s ‘Thonglor’ arranges drum machine hits like a jungle stop-start rhythm, to excellent effect.

8.0
Facebook Twitter Google+
UK producer, owner of the Elektronik Religion label and all-round electro boss Dez Williams has been emitting crucial beats ‘n’ bleeps for nearly 20 years. His latest transmission mixes dark and light in just the right quantities. ‘Antilo’ expands from crepuscular squelches and drums into astral synths not a million miles from Boards Of Canada. ‘Corrupt System’ is a crunching, distorted and spacey affair, while the closing ‘Hangdog’ is a gem, with its growling analogue bass, cavernous pads and funked up rhythms.

9.0
Facebook Twitter Google+
The first release in a vinyl-only series for Larry McCormick’s label invites some of electro’s greatest acts to contribute a tune each. Here, the Advent teams up with Zein on ‘Eyes Of Envy’ for a menacing track with alien invasion melodies and a sample about extra-terrestrials plotting to take over earth, while Exzakt’s ‘Kreep’ (heard this weekend gone obliterating the floor at Scand X Neighbourhood) is a deadly, dark and relentless number with disturbing drones and rap samples. By comparison, 214’s ‘Crouch And Turn’ is subtle, an insidious acid sidewinder, and EggFooYoung’s ‘Bass2Large’ is a slow, funky cut with a frankly obese, splurging b-line. Killer compilation.

Uknown to the Unknown

9.0
Facebook Twitter Google+
DJ Haus (Rupert Cogan) has consistently put out excellent electro alongside house and techno on his Unknown To The Unknown label, so this collaboration with rising artist Hugo Massien shouldn’t come as too much of a surprise. It’s a real gem though: with a slow, almost breakbeat rhythm, the interlocking beats here possess oodles of funk, and knit together seamlessly with a creeping, oscillating synth line and old school dial up modem samples. It’s simple, but oh-so effective.

8.0
Facebook Twitter Google+
BMG and Erika are real Detroit originals. As Ectomorph, they specialise in dark, psychedelic electro (and techno), while their Interdimensional Transmissions label, running since 1995, has become an outlet for some of the most singular sounds within the genre. Their new album ‘Stalker’ is an intense, psychoactive experience, created live in just a few takes on their analogue gear. ‘Crawl Of The Cthulu’ has suitably Lovecraftian noises slithering over slow beats; ‘Mysteries (Of The)’ is where it gets most intriguing, a classic electro rhythm with mysterious synths, warm bass and a real sense of space. The title track ‘Stalker’ though, is a predatory patrol of evil buzzsaw bass and beats, like a slasher flick on wax. Beats for the dark side crew.

8.0
Facebook Twitter Google+
German duo Extrawelt are known for their tech-house on labels such as Darkroom Dubs, but they’ve always had a more adventurous side too, dabbling in breakbeats and atypical arrangements. Their latest album for Cocoon sees them embrace electro on tunes such as ‘We Are The Asteroid!’, where swung beats and modulated machine bass collide with cosmic, drifting tones. ‘Fischmarkt On Acid’ is a funky, almost Prince-like groove that then drops in hardcore like pads and seagull screeches, and ‘Streetwise’ is a wicked, electro/IDM fusion. ‘Unknown’ is excellent throughout, in fact.
Ben Murphy
Facebook Twitter WhatsApp

8.0
Facebook Twitter Google+
French producer Maelstrom is really stepping up the pressure. His latest for CPU has the intense, though beatless pulse of ‘Fragment’ and rapid acid madness of ‘The Scope’. But it’s the disintegrating 303s and slow funk of ‘USSIDD’ that win first prize.

8.0
Facebook Twitter Google+
The latest experimental brilliance from Mor Elian finds her midway between electro and abstract breaks, in an Ilian Tape kind of way. The title track wriggles with sinuous beats and unearthly synth figure, and ‘Agora’ is outer dimensional weirdness with tough beats powering it along. 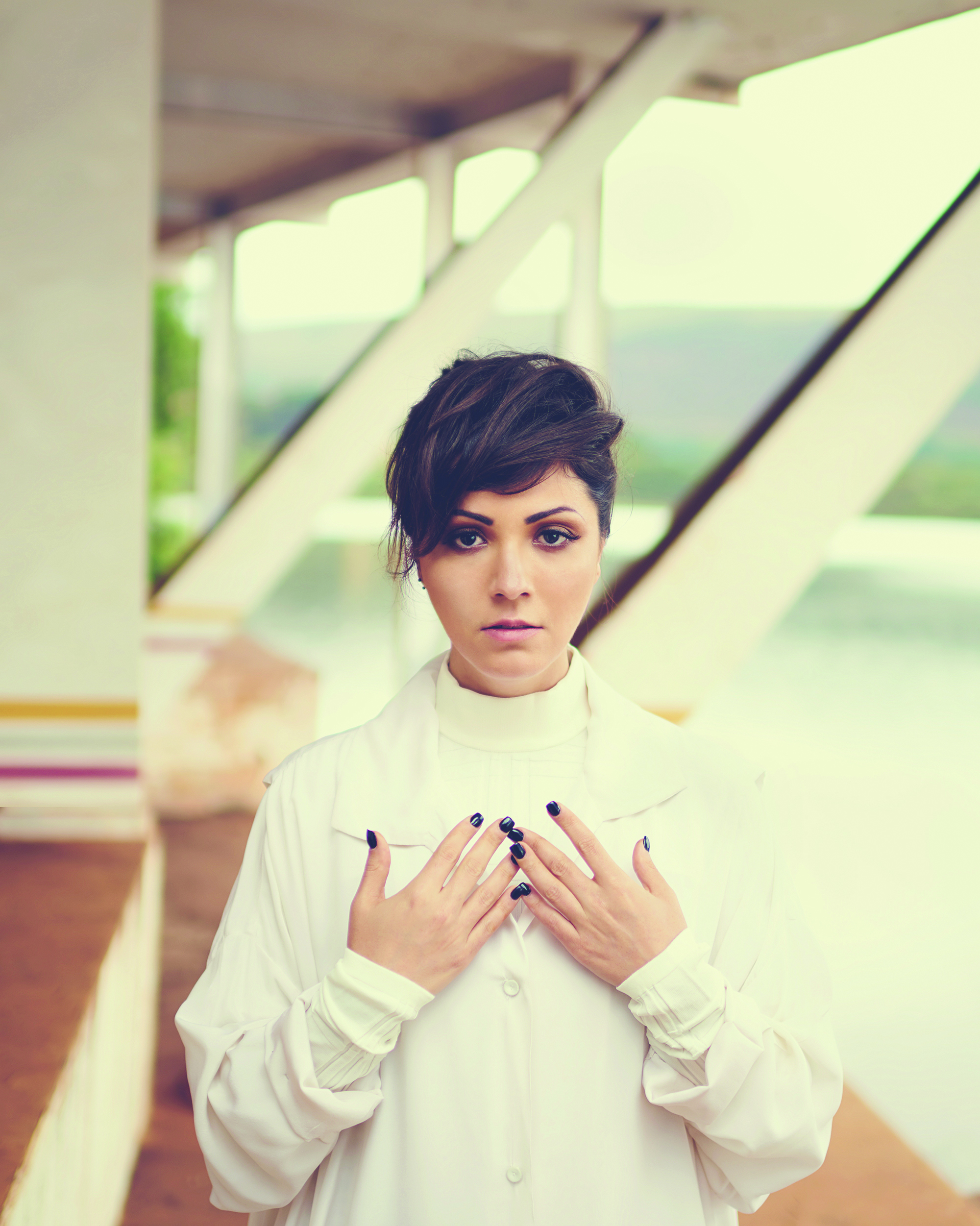 1. Terr Dust (Raw Electro Mix) Clash Lion "Raw power, it can't be beat." 2. A Number Of Names 'Sharevari' Capriccio "Every genre needs its anthem." 3. Shokh 'Vanditerion' Omnidisc "Great futuristic vibes. Music for anxious robots." 4. Helena Hauff 'No Qualms' Ninja Tune "I love the way it sounds dirty and analogue. Human meets machines." 5. Orbe 'Edelweiss' Lone Romantic "Dusty, deep and dystopian." 6. Oppenheimer Analysis 'Devil's Dancers' Minimal Wave "'The future's here / Said the pioneer'." 7. Der Zyklus 'Formenverwandler' Clone "Der Zyklus, Drexciya, Dopplereffekt, Arpanet... he is a genius, period." 8. Anna 'Into The Void' Clash Lion "She usually releases more techno stuff, so it was a really nice surprise, a trip through the breaks." 9. Jennygoesdirty 'Amoureux Solitaires' Kill The DJ "Give a TB303 to a Blade Runner replicant and you'll get something like this." 10. Mor Elian 'Fairplex Drive' Radio Matrix "Great atmosphere and sequences. It's great that there are so many girls in the scene today."
back to top
DJMAG
all sections