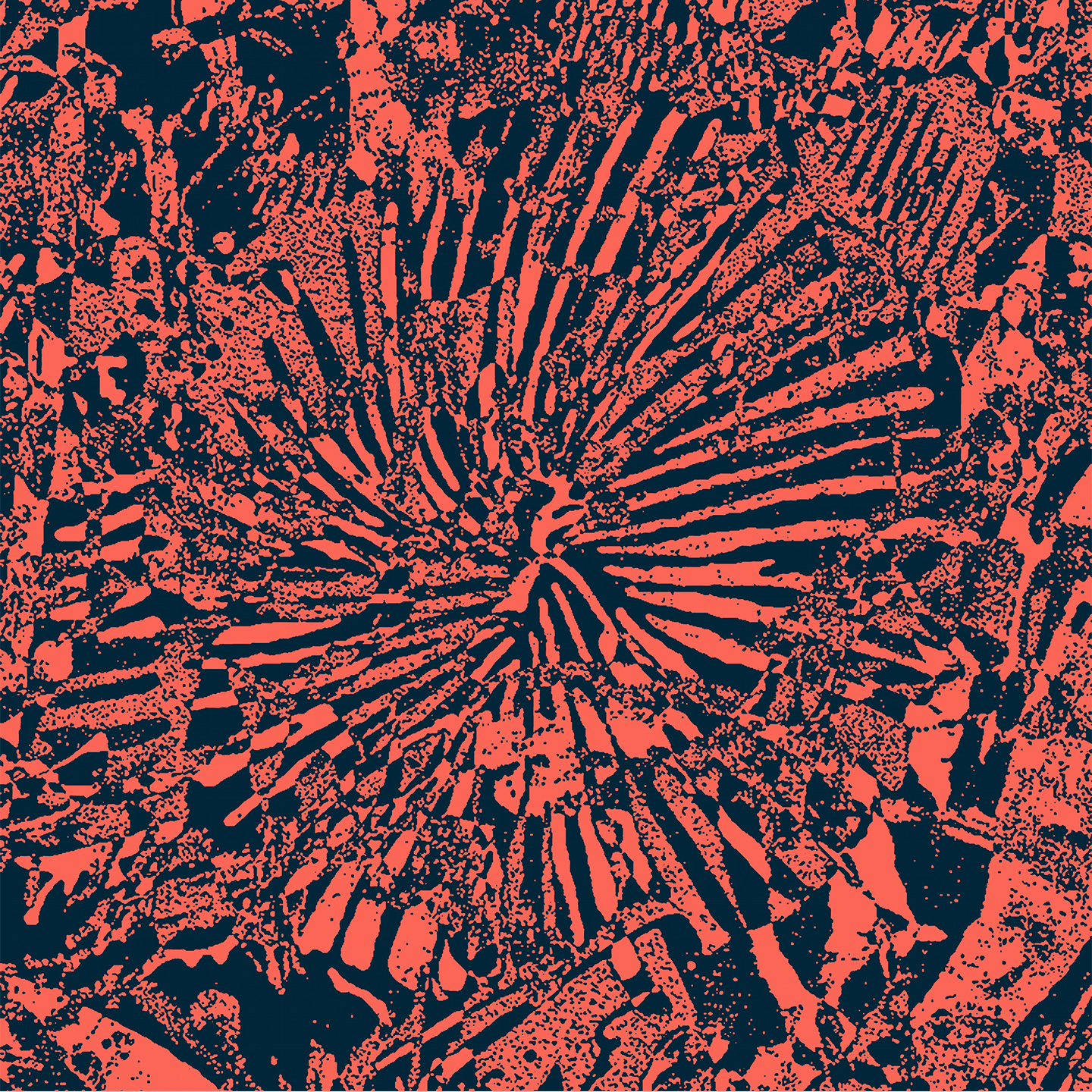 9.0
Facebook Twitter Google+
A weird and singular producer should be a well celebrated thing and much like Shackleton was during dubstep’s boom period, Batu is very much treading water in his own ocean, leagues away from everyone else. His latest three tracker on his own Timedance imprint is simply further proof of that: it’s lithe, skeletal and minimal but yet it’s somehow looming and quite oppressive in places — particularly on the EP’s peach, the seven-something-minute-long ‘Whisper’.

8.0
Facebook Twitter Google+
My dog hates the sound of strings. Most of the time he’s completely unresponsive to music; he kinda just sits there side-eyeing me regardless of whatever weirdo thing I’ve got playing, but there’s something about the timbre of string instruments he just can’t stand. The first few bars of ‘Kacki Legs’ drove him flinching mental, so naturally I played it repeatedly. The thing I realised doing it is that She’s Drunk is a very clever tune writer.

9.0
Facebook Twitter Google+
Returning with his first solo material in over three years (he’s evidently been busy producing albums for Finnish rap royalty Eevil Stöö in the meantime), Desto unleashes a torrent of crunked up footwork on his six-track EP, Immortality. It’s a manic stew of trickling percussion and organised minor key menace I first heard when he came over to play Room Three at Fabric back in 2013. Thankfully it really does still sound as revolutionary now.

7.5
Facebook Twitter Google+
Nostalgia can be a funny old thing, like the other day I spent about three hours watching Green Day documentaries on YouTube. That fact has absolutely no relevance, I just felt like I needed to admit to someone what I’ve become. Objekt however channels his nostalgia into a free wheeling two track 12” that pays tribute to his formative time spent inside Basement Q in Berlin. In the Objekt way, it’s a little bit of everything all at once.

6.5
Facebook Twitter Google+
'Purple Walls' is the final piece of Monsieur Swindellio’s funk-voyage trilogy, a four-track EP that features one original track alongside collaborations with Terri Walker, Daley and Cheatah Bay. The series was [most likely, I have no evidence of this whatsoever] manifested to push expectations and allow the lad to try new things and vary his output and in that respect it’s an emphatic success. A bold and funk-driven exploration of some impressive new steez.

8.0
Facebook Twitter Google+
I’m all for setting boundaries (because I’m a guy who actively likes limitations) so this next experiment from Keysound boss Blackdown intrigues me. 'Rollage Vol. 2' is a plate that essentially features four mixes of Blackdown’s ‘Keysound Sessions Anthem’, which all run at 130bpm and feed off the same set of samples and a textural field recording from one of their club nights. The original and the feverish weightless mix are the standout approaches here.

7.0
Facebook Twitter Google+
Yeah, so I didn’t really research why this guy loves his Ys so much (ha) but what’s more than evident from just one single listen is that he can make a pretty gutsy and raw sounding beat. If you’re me, ignore the vocal version and head straight for the dub for the kind of bleak-paletted, massively chunky work Starkey was making when he was putting music out on Werk Discs way back when.

'Show Me The Way'

9.0
Facebook Twitter Google+
If you’ve ever made a well-worn playlist that sandwiched Thundercat’s ‘Them Changes’ in between The Doobie Brothers’ ‘What A Fool Believes’ and The Christians’ ‘Harvest for The World’ then the first drop from Thundercat’s new album might well prove to be the greatest thing ever (because ‘Show Me The Way’ features yacht rock veteran Michael McDonald himself alongside his contemporary Kenny Loggins). It's smoother than the smoothest silk pocket square that's ever been lovingly smoothened.

8.0
Facebook Twitter Google+
A four-four focused EP from the now London based Bambooman was always bound to be a bit of a oddball — his love of spatial crunches, coarse sandpaper textures and dissonant synthesizers alone should have told you that. But his forthcoming four-track EP on Accidental Jnr really dives headlong into a bizzarely detuned melodic idea, as well as a tempo, which ensures that the whole thing feels very ‘him’. A natural continuation from a very talented kid.
admin
Facebook Twitter WhatsApp

7.0
Facebook Twitter Google+
Casting an eye back over his journey to date, Manchester associate Synkro is releasing a compilation of his formative work, suitably titled, 'Memories'. Although he blossomed proper during dubstep’s boom this collection hints at the scope of his range and emotional depth.

6.5
Facebook Twitter Google+
Ten Thousand Yen’s latest signing, Rimbaudan, laces the world with four cuts of serene and lush house music that come complete with elaborate titles like ‘I Said Goodbye To Dreams Of You At The Shore’ and ‘She Taught Me How To Love’.

7.0
Facebook Twitter Google+
The Brazlian jazz funk masters, Azymuth, return with the 12” release of Dear Limmertz. A lot of ‘producer’ cats could imbibe so much from what is most-likely a pretty throwaway session for the trio who present space here with impeccable pizzazz.

1. HI TOM ‘Tablet’ NLV Records “Probably one of the best club tracks I've heard in the past couple of years.” 2. DJ SLIINK, NADUS, MANOLO ROSE 'Run Ricky Run' OWSLA “This track screams energy. Relentlessly aggressive and driving.” 3. Fono 'Real Joy' Relentless “Hands down the best club track to come out of 2015. Gamechanger!” 4. Rustie 'Raptor' Warp "Ugh. Raptor frustrates me so much. I wish I'd written it. Such a damn wall of emotion." 5. G JONES 'Helix' Illusory Records “Tight, loud, bassy, clean. That lead melody is nothing but silly.” 6. KELELA ‘All Night (Neana Remix)’ Fade To Mind “I do a little scream whenever the chorus hits. Drums rarely get any better than this.” 7. QUIX ‘The Cut’ Nest HQ “This man makes really visceral music, I struggle not to screw face whenever I listen.” 8. Hudson Mohawke 'Thunder Bay' Warp “HudMo at his very best. This one always has everyone singing along.” 9. GEOTHEORY 'Futuristic Love' SYZYGY “This is the epitome of an over-the-top synth killer.” 10. GLACCI ‘Reflector’ Terrorhythm “All of his output works in whatever type of DJ set I’m playing. Reflector is such a banger.”
back to top
DJMAG
all sections