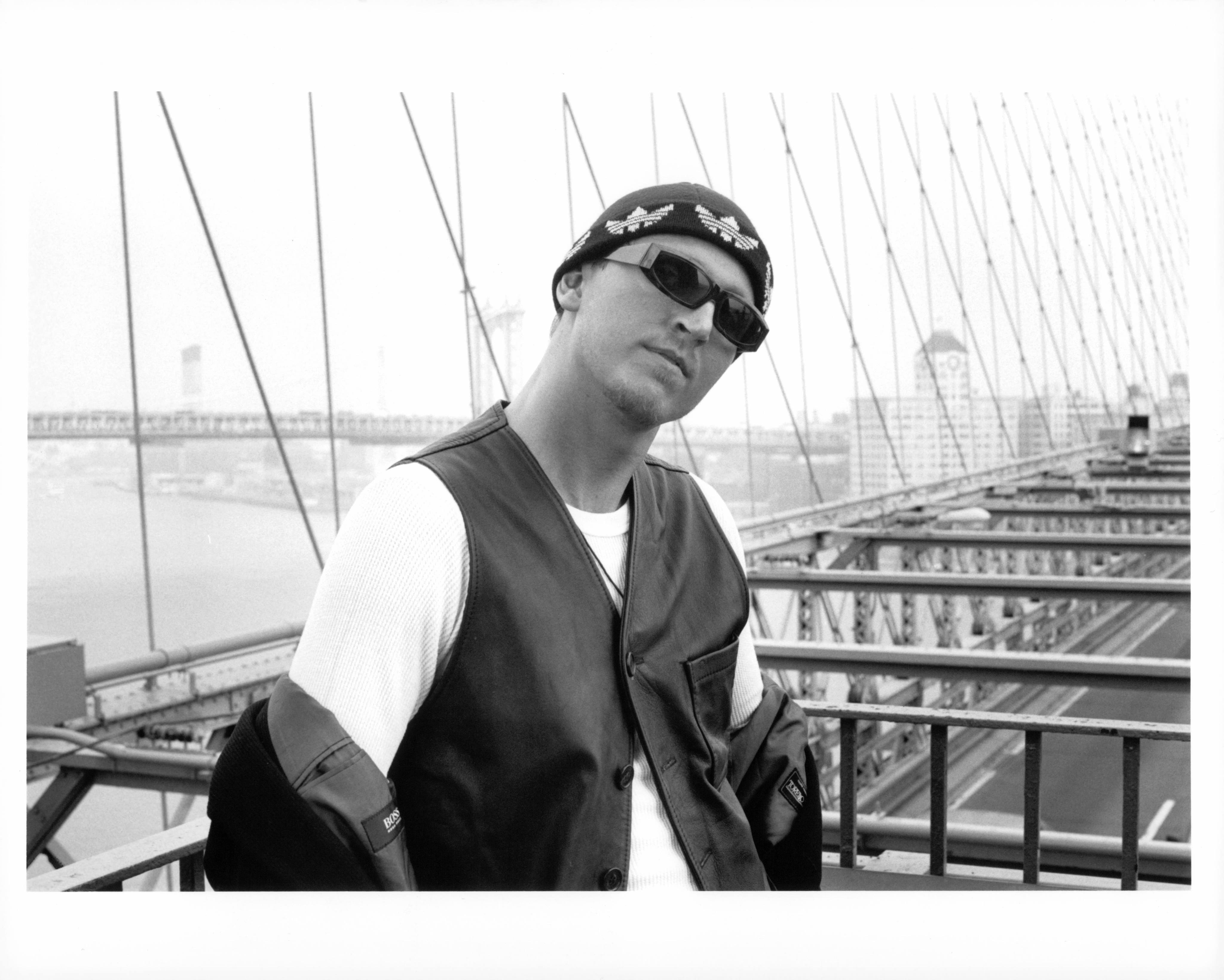 9.5
Facebook Twitter Google+
New York house legend DJ Duke just isn't around as much as he should be, so when these moments come along, grasp them. Coming out of Dublin's Solo Werks label, 'Green Pastures' is a firm slab for wobbly dancefloors, with a kick-bassline combination to write home about, and a clap for the ages. On the flip, Duke comes with the flangers for 'Skyscapes', a mechanical anthem with a disorientating, devastating crescendo. New Jersey's Nicuri takes the title track to further dreamy heights, while Dublin's Slowburn delivers some wonky vibes via his B-side re-rub. Superb.

8.5
Facebook Twitter Google+
One would have to be a singularly humourless individual not to crack a broad grin at the joyous slice of filtered house music called 'Roy Keane' — presumably a doffed cap to the midfield general, and likely the first house track to be named in his honour — that features on this solid EP from Sligo's Brame & Hamo. 'Space Dub' takes things a little more seriously, a sprawling, ecstatic journey, while title track 'Orange Club' demands hands in the air throughout. It's all killer, no filler.

8.0
Facebook Twitter Google+
The man also known as Adultnapper and formerly as Frank and Tony (with Anthony Collins, a partnership now dissolved), as well as his ambient project under the name Aris Kindt, Francis Harris untethers some meandering, spine-tingling loveliness under his given name, via his Brooklyn-based Scissor & Thread imprint. 'More We Cannot Do' undulates and shape shifts with a quiet brilliance, while tranced out mixes of the title track 'Minor Forms' by Uruguayan Valentino Mora bring further bliss.

9.0
Facebook Twitter Google+
Generation Next (aka Tre Strickland, son of 7 Days Ent boss and Omar-S cohort Big Strick) busts out four tracks of genuine accomplishment, leading with the moody and magnificent 'Jungle', all looped up and smacked out. Over, 'Sundance Kid' just doesn't give a fuck, hurling in staccato rhythms and rave horns. 'Roseland' slows things up, with irresistibly soulful, stuttering funk vibrations, while 'Gold Scorpion' is stabby, late night Detroit gear from the very top drawer. Like Burial making house music with Fly-Lo. It's that good.

8.5
Facebook Twitter Google+
Paris's excellent Popcorn Records released only a handful of cuts last year, with the onus clearly on quality over quantity. This is its first various artists release, with label boss Siler securing a dazzling line up. Point G, aka DJ Gregory, goes deep and unctuous with 'Love Yourself', while the equally revered D'Julz gets spooky with 'About Time', a funk-heavy groove for late nights. Chicago boss Amir Alexander busts out crispy beats with 'The Scent Of My Desire', but it's UK don Aubrey who clinches it, with the slamming 'African Song'.

9.0
Facebook Twitter Google+
Holy effing moly, this three-tracker from edit don Adesse Versions for Delusions of Grandeur is quite unstoppable, a scorching way to introduce himself to 2018. 'Pulp Fusion', laden as it is with electric pianos, thick claps and a sturdy, rumbling bassline, is enough to bring any discerning dancefloor to its knees. Similarly, 'Fade Out' is a delight, with floating strings and a disco loop to die for. 'Raw', another proposition altogether, is a bouncy 909 house workout delivered with laser-guided precision.

8.5
Facebook Twitter Google+
None of your 'faux classic house' here, this is actual vintage gear. Produced between 1996 and 1998, these crackers from Sir Lord Comixx (aka Amoon Andrews) have been reanimated by Rekids boss Matt Edwards for his new re-issue imprint R-Time Records. And they're fresh as a daisy. '14 The Groove' is a frisky, skippy affair, boasting abstract percussion and an inflatable bassline. 'Azid Jazz' is laden with soothing chords and strange underwater vibes. 'Enemax' and 'Funk Box', meanwhile, are late night tech-rollers of the first water.

8.0
Facebook Twitter Google+
Continuing to rep the burgeoning Italian house revolution, Freerange drops three tracks of white heat from Rome's Whitesquare (aka Maurice Uzzan), previously seen on labels such as 2020 Vision, Toy Tonics and Defected diffusion imprint DFTD. 'Traces To Nowhere' mashes floaty space pads with rolling percussion, while 'Suivre' is thick with congas and Afro vibrations. It's 'Understand' which is the pick of an enviable bunch, mind you, thanks to a towering bassline, which is cleverly reserved and then dropped to devastating effect.

8.0
Facebook Twitter Google+
Woozy, languid house music of the very best kind from Paso - seek out the looped-up, vibe-heavy Fuzy and No Matter Where You're From - via the excellent Fina.

8.0
Facebook Twitter Google+
The roundly pleasing 'Deeper', from Riton's hook up with MNEK and the House Gospel Choir, gets a re-rub from DJ Haus. It's murky and marvellous. 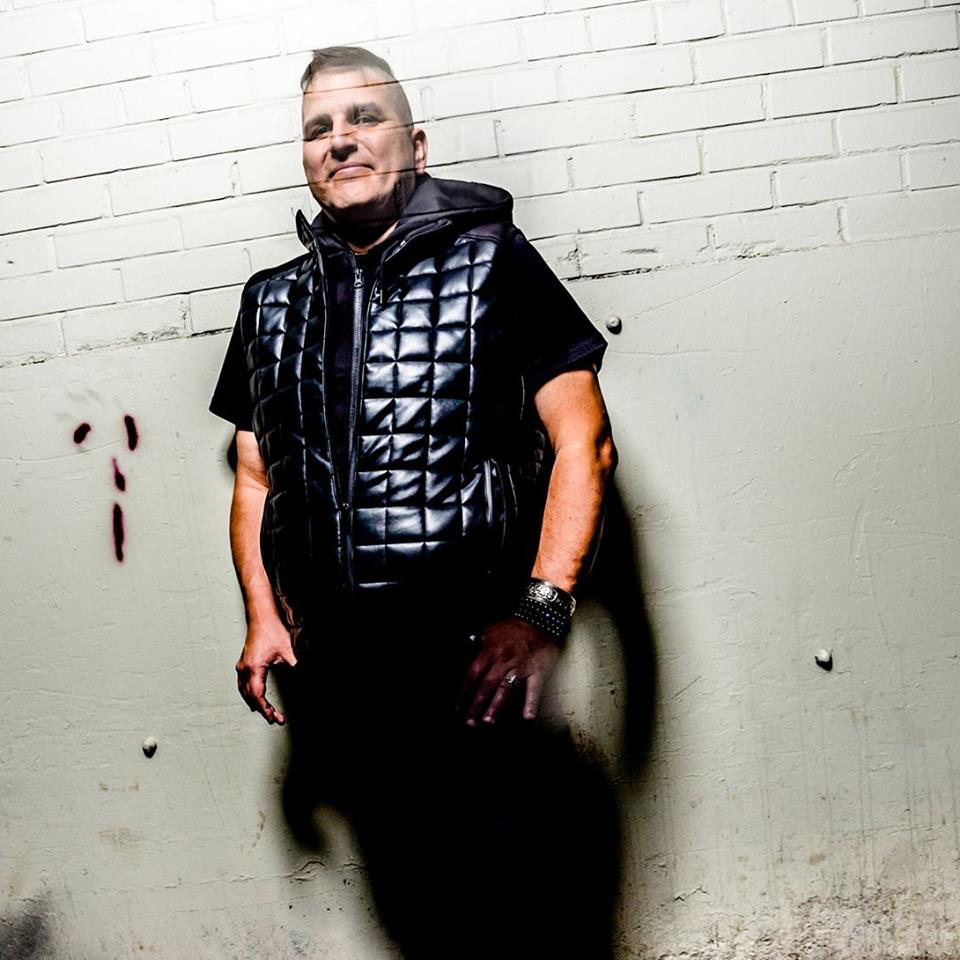 1. Joeski,and Doc Martin Feat. Lillia 'Vajra' Poker Flat Recordings "Tribal vibe manoeuvres, with a splash of acid." 2. Jansons 'Sequential' Four Thirty Two "The funk is flowing through this one! Great to get the floor going." 3. Harry Romero feat. Robert Owens 'I Go Back (Harry Romero Remix)' Armada "All I can say about this one is that I may even like it better than the original — high praise indeed!" 4. Joeski feat. Liberty 'I Want You' Crosstown Rebels "This has been a staple for a while now. Kills Circo Loco every time!" 5. DJ T 'Sorry' Get Physical "Super bugging groove that rocks the spot!" 6. Martin Landsky 'Being Me (Dub Remix)' Poker Flat "Martin always has these supreme-sounding grooves." 7. Jesse Calosso & Jean Pierre Feat. Sebastian Sozzi 'I Wonder' Cuttin’ Headz "Actually this whole EP is really dope, but this one just edges it for me." 8. Iz & Diz 'Mater Dei' Vizual Records "Very hypnotic late night madness." 9. CLS 'Can You Feel It (Montel Re-Edit)' CD-R "Montel gives this classic a great re-work." 10. Doc Martin and JTJ Feat. Lillia 'Let The Music Play' Lapsus Music "Some grimy driving bass business for the speaker freakers!"
back to top
DJMAG
all sections