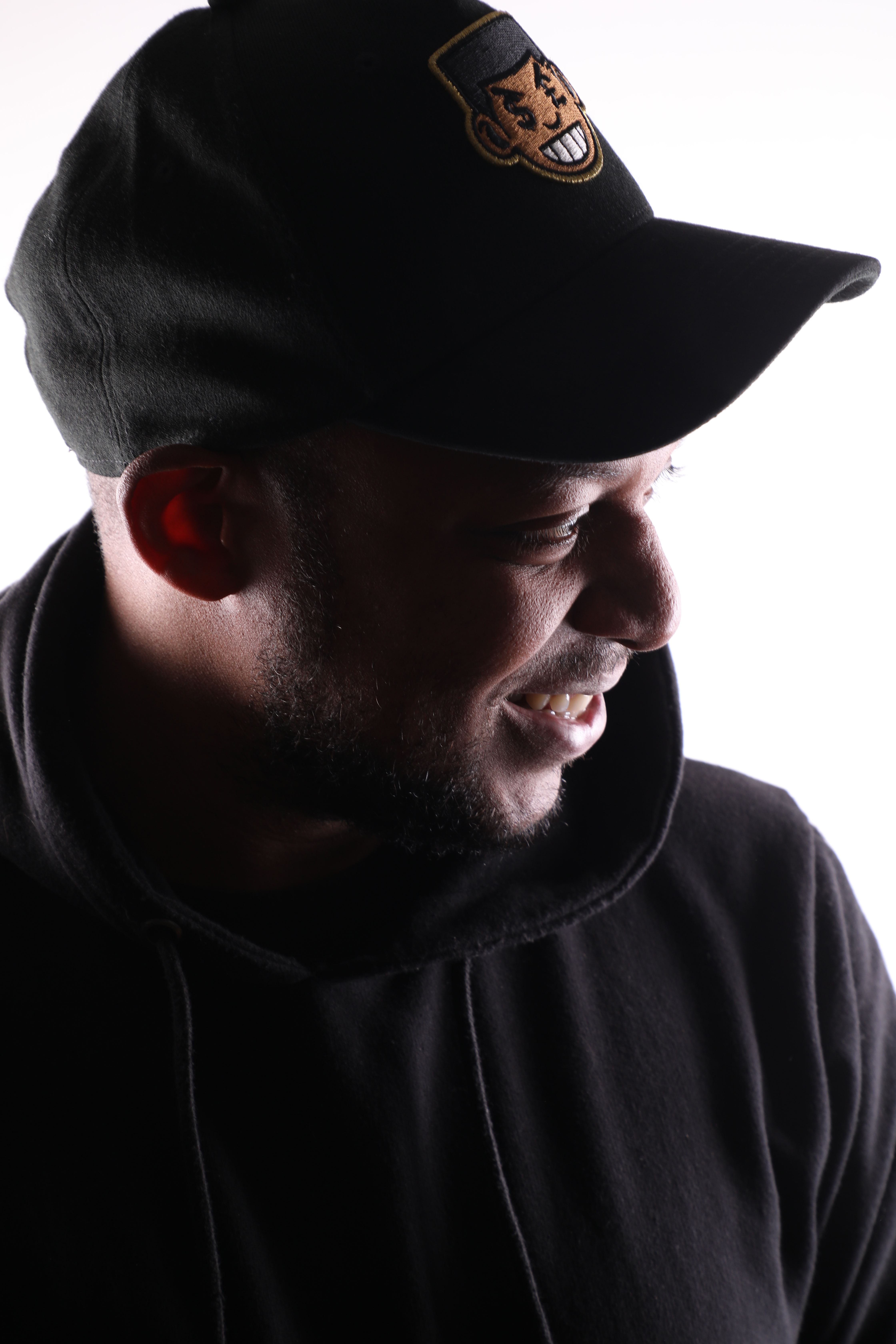 8.0
Facebook Twitter Google+
Italian stallions Gabriele Micheli and Riccardo Paffetti return to Pets for a second EP, following 2017's 'For The Lovers EP', among a glut of releases for the pair this year, on labels from Quality Vibe to Kerri Chandler's eminent Madhouse. This tight four-tracker is a joy from front to back. The sublime 'Gwei Lo', with its busted breakbeat (this is still VERY much house, mind you), shimmers and twinkles, with shots of rave MC vibes, and the wonderfully moody 'Unity' comes with the slamming Jersey beats, but acres of space. Hell, this is all good. Just get it.

8.0
Facebook Twitter Google+
A third celebration of 20 years of Justin Harris and Luke Solomon's venerable coupling Freaks features a dream lineup of re-rubbers. The one and only Villalobos gets to work on 'He's Angry', originally unveiled on their 'Notes From The Underground' EP back in 2004. Let's just say it's suitably freakish. The Martinez Brothers take on 'Time', a firm and frisky cut, turning it into a mind-bending jam. Gerd Jansen and Phillip Lauer, aka Tuff City Kids, then take on 'Turning Orange', imbuing mucky '80s electro vibrations.

9.0
Facebook Twitter Google+
Slipping through the net this summer, this solid pair of heavyweight club tracks from Armand Jakobsson, aka Seinfeld, should be sought at all costs, via his newly formed Young Ethics label. 'Lilium's joyous sweeps of electronic strings, Balearic flutes and gentle twinkling pianos are a euphoric salve for the soul. Over, 'Lovejoy' brings brutally slapped congas, a mucky hi-NRG-esque bassline and a blissful break. It may also be an ode to Ian McShane's roguish antiques dealer, which only makes this more desirable.

8.0
Facebook Twitter Google+
Scorching stuff from Kim Ann Foxman, a chugging vibe for late nights and early mornings. 'My Dog Has Fleas' has breathy synths and a huge New Order snare. The Pleasure Planet remix drafts in pals Andrew Potter and Brian Hersey to deliver a Nordic-meets-Balearic re-rub that's pretty irresistible. On the flip, 'Shake The Bones' has acidic arpeggios as far as the eye can see, tempered by sweeping, blissed-out pads, with an old school loop and a few tablas jumping in at the break. The C.P.I. mix gives the acid more grunt, reputedly setting their Roland Space Echo ablaze. Really.

'Nothing Makes Me Feel (Good Anymore)'

9.0
Facebook Twitter Google+
More sturdiness from Black Light Smoke, who during the day is an Emmy-winning composer, and by night unleashes absolute fire for the likes of Hafendisko and Brooklyn's Scissor & Thread. An extraordinarily generous six tracks here, from the churning deepness of 'Nothing Makes Me Feel (Good Anymore)' to the brooding groove of 'Street Emotion'. Chicago vibes permeate 'Get Something' and 'Hustle', all stabby chords and churning loops, while 'Golden Chains' busts out a Juno bassline and soulful vocals. Superb.

8.5
Facebook Twitter Google+
Long-time Feel My Bicep cohort Hammer — Glasgow's Rory Hamilton — returns to the label for the first time since last year's 'C-Space'. Here, he unleashes vibes hewn from his beloved Yamaha CS1-X. 'Parabola' is emotive, serpentine, arp-heavy and not a little epic (there's an edit version too, but the original has it all). 'Panoptic' pulses out a propulsive bassline, while lush pads float on top. 'Entropy', meanwhile, blends acidic bleeps, space noises and bursts of abrasive electronics with more of those dreamy pads. Special.

9.0
Facebook Twitter Google+
A Glenn Underground mix is never to be ignored, and least of all this one for Caruan and Oskar Szafraniec. It's all shimmering pads and meandering solos from space. Gorgeous.
Ben Arnold
Facebook Twitter WhatsApp

8.0
Facebook Twitter Google+
Another solid collection of jams from Vancouver's Nordic Trax, this time from Honeydripper. It's all quality, but the shimmering 'Not Red' is the pick of this classy bunch. 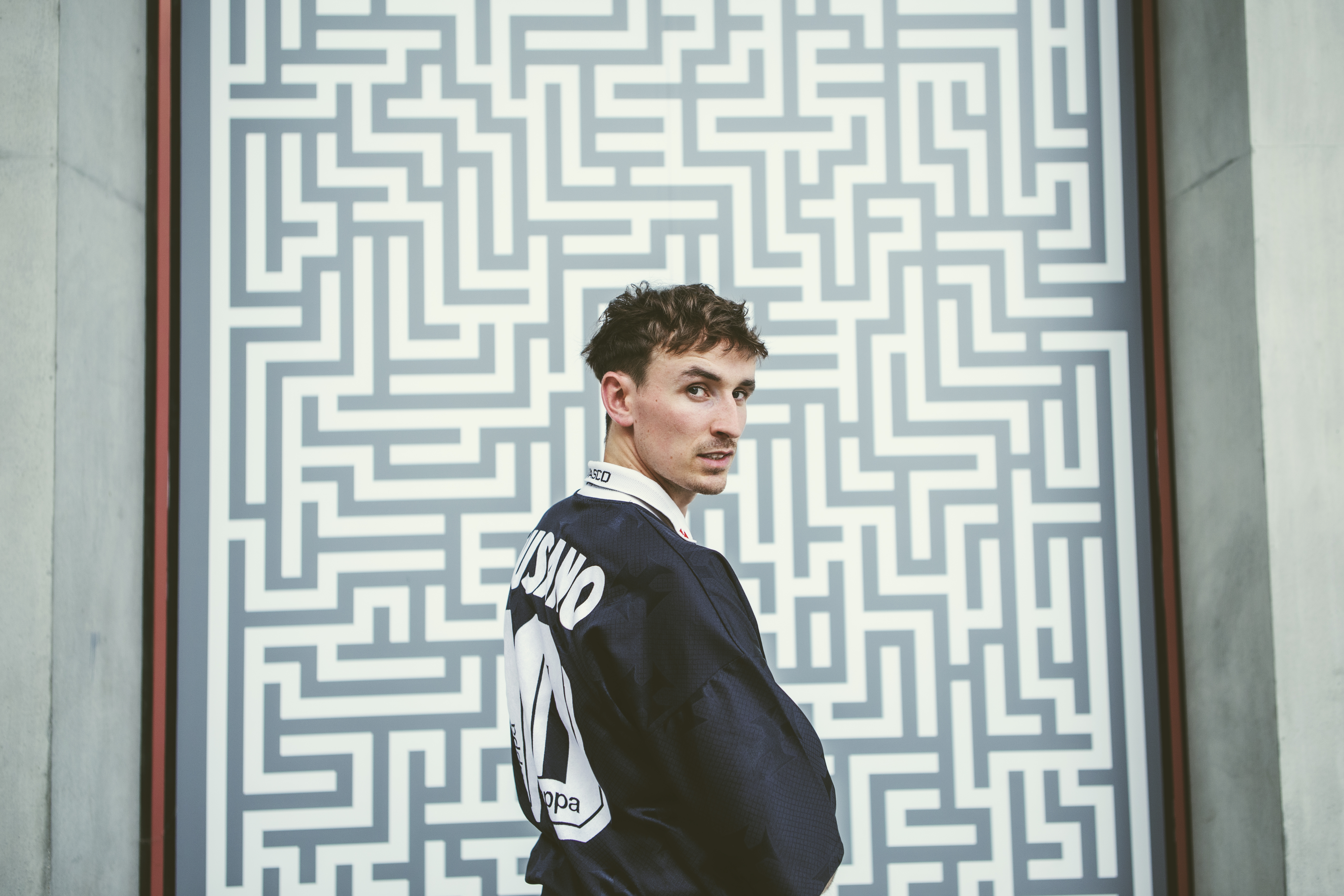 1. Nightmares On Wax 'Capumcap' Warp Records "I found this on an mp3 player my Dad had in the early '00s, and used to listen to it as a kid loads and loads. Got a real nostalgic element to it for me." 2. Divide Interface 'Divide It' CGI "Really raw, dark hip-hop/techno crossover here. Such an original track, I’ve never heard anything like it." 3. Fleetwood Mac 'Go Insane (Live 1997, 2002 Remaster)' Rhino/Warner Records "Jed from my live show showed me this track and I was fully encapsulated. I had goosebumps throughout, then was overwhelmed when I heard the applause at the end and realised it was live." 4. |||||||||||||||| 'Entreat' Bandcamp "Pronounced ‘Barcode’ — one of those producers where you ask yourself, ‘how did they do that?’" 5. DJ Psychiatre 'Piéce 01' GASP Records "Sometimes a synth line is so beautiful, you just want an entire seven minutes of it." 6. Jeff Buckley 'Dream Brother' Columbia "Twenty five years since the release of 'Grace'. This is one of the only times I can think that lyrics on their own have ever touched me so deeply." 7. Madlib 'Drive In (Instrumental)' Bang Ya Head Entertainment "From the album 'Bad Neighbour', this is up there as one of my favourite Madlib beats — a real statement for me, as he’s hands-down my favourite hip-hop producer." 8. Plaid 'Maru (Skee Mask Remix)' Warp Records "An absolute master of drum programming, Skee Mask. Another ‘how did they do that?’ moment." 9. Sasha 'Magnetic North' Deconstruction "I heard a rumour that Sasha was given a lot of money and told that he could make any album that he wanted when writing 'Airdrawndagger'. I’m so glad he did, it’s my favourite by him." 10. Plone 'Plock' Warp Records "A blissfully unpretentious track from Plone. It’s hauntingly upbeat, I love that feeling."
back to top
DJMAG
all sections