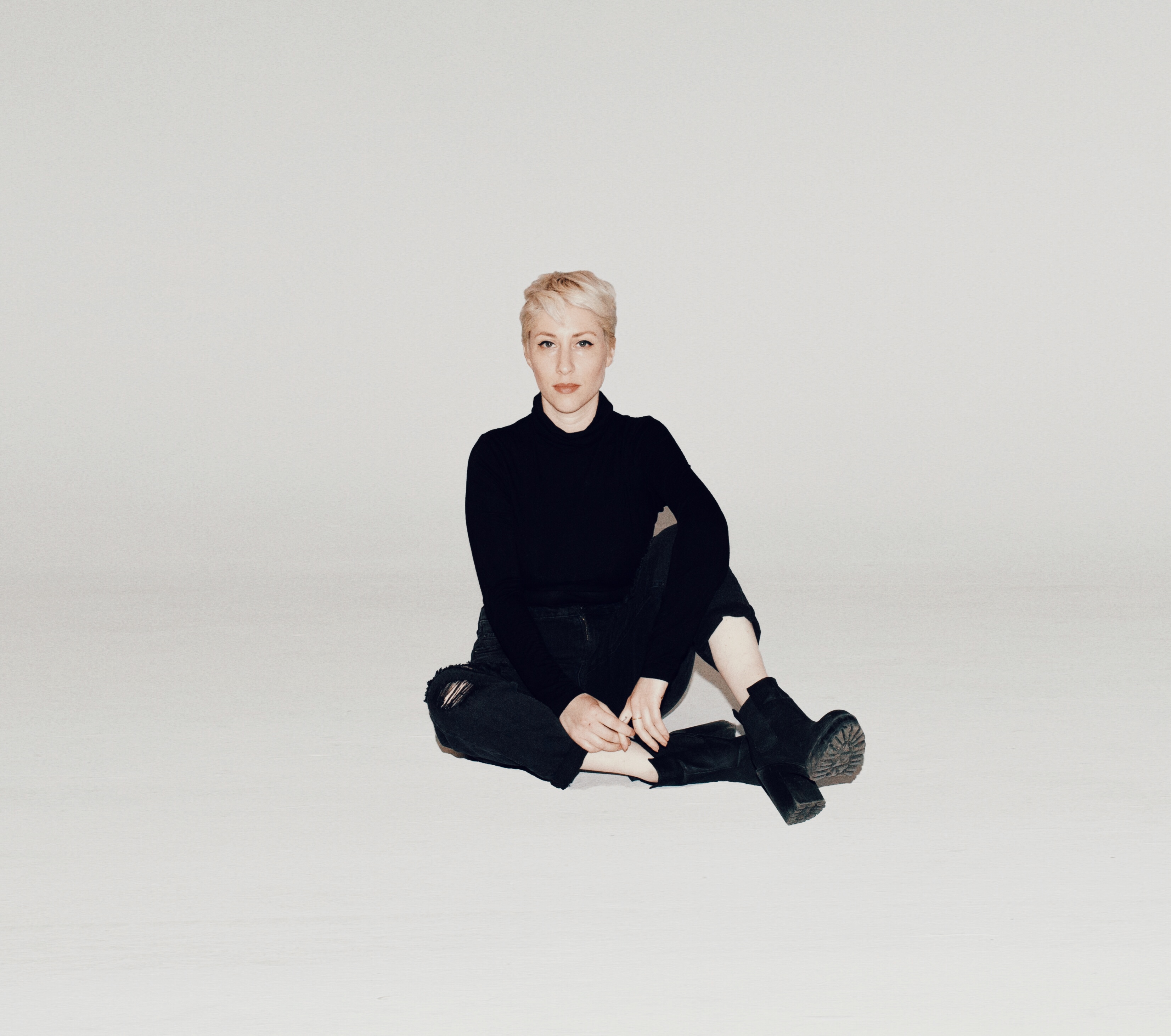 9.5
Facebook Twitter Google+
Underground house music stripped to its very essence here from Detroit (via Baltimore)'s LadyMonix, courtesy of her own Frizner Electric imprint, with diced up diva vocals and warm chords, all tripping out magnificently in the final act. Stefan Ringer fixates on the grunt of the bassline on a sparse re-rub of 'Baby', before dropping in ping-pong stabs, heavy on the delay. 'A Feeling' is deep, surging garage of the first water, with rough hewn hats and organ pulses to soothe the soul. The classic sound, done right.

9.0
Facebook Twitter Google+
Whipped from Panthera Krause's excellent debut long-player ('It's A Business Doing Pleasure With You', also out this month on Leipzig's inimitable Riotvan), 'Birthday Club' handily presents both serious dancefloor chops and a reliable gauge of an individual. If they're hurling their top into the crowd and hugging strangers when those staccato synths start firing off like machine gun rounds, then they've got their heads screwed on, and you should seriously consider holidaying with them.

8.5
Facebook Twitter Google+
Chihuahua-born, Barca resident Lis Sarocca makes her debut on Mobilee with a blissful four-tracker. 'Blue Desert' has pulsing pads, shimmering bells, distant divas, and spine-tingling piano chords come the epic break. The prolific Kevin Yost (a Mobilee and sister label Leena alum) turns in a terrace anthem with his remix, while Freestyle Man hurls a modish rave breakbeat into the equation. On the flip, 'Agent Of Time' is moody and thick with percussion, before swelling with gathering arps. Irresistible.

9.5
Facebook Twitter Google+
Dirt Tech Reck and former Slum Village main man Waajeed couples with Benji B's Deviation. What could go wrong? Well, nothing, obviously. 'Lotta Bounce' is a majestic freak-jazz wig out, with more swing than election night. 'Let Your Love', with its diced vocals and sweet chords (and later, deep piano vibes) is pretty much as good a house record as you'll ever hear. '32oz', a menacing, tribal workout, flips things entirely: a wonky excursion into the darker corners of the nighttime economy. Spectacular.

9.0
Facebook Twitter Google+
Carpets & Snares, Inner Balance and Groovement don Jorge Caiado plumbs exceptional depths here. 'Nasha's Groove' is moody, throbbing and serious, before jazzual electric piano chords begin to build and build. A remix from fellow Chez Damier cohort Brawther, the so-called 'Deeeeep Dub', is very much as described. The flip side is a breezier affair. 'Tangram With My Sister', though dubby, is balanced with delicate stabs, while 'Passeio Alegre', with its Q&A chords, is a source of deep joy.

9.0
Facebook Twitter Google+
Customary class from Detroit's Delano Smith. 'No Fear' chugs and grinds, adding layer upon layer of percussion until it's a pulsing, writhing groove. 'We Go Back', with those dusty congas and falsetto diva vocals, turbo charges a distant disco classic to bring the sweat dripping from the ceiling. Remixing these two almost gilds the lily, but Guillaume & The Coutu Dumont's sturdy, robotic mix of 'No Fear' is most welcome, while Chuck Flask & Keith Kemp do a real percussive number on 'We Go Back'.

8.5
Facebook Twitter Google+
Bologna's Taboo Traxx is back for a second bite, with another scorching four tracks from label honcho Jackie. 'No Gravity' is lush, blissed-out, 909-heavy vintage Italo house. 'Vertigo' drops a dirty rave break and off-key bass stabs in among the swimming pads. 'Run The Streets' hurls in some acid hip-house vibes, while label co-founder T.Oceans pulls out a remix of 'It Was A Dream', a skippy dub garage affair. Don't take your eyes off these guys. They're on to something.

'The Alchemy Of Circumstance EP '

9.0
Facebook Twitter Google+
So, Midland's back then. It's only been three years. Anyway, here we are with four spanking new tracks via his very own Graded imprint. 'The Alchemy Of Circumstance' is closest to the claim that the EP sounds like "R2D2 having a meltdown in Ikea": a messed up breakbeat giving way to a four-four kick, a pulsating bottom end and then more analogue bleeps than you can shake a stick at. Over, 'Play It As It Lays', with its hollering whoops, scale-riding arps and rasping bass, is 'a mood', as the kids say.

'The Life Behind Things EP'

8.5
Facebook Twitter Google+
Back on their own patch after their recent outing on Aus, Swindlers Lars and Maarten deliver a low-slung, slinky delight on 'The Life Behind Things', sprinkled delicately with acid bleeps. On 'Music For Clubs', they recruit their chum and Dirt Crew man Lorenz Rhode, presumably for his strong rave-piano stab game. Which is indeed strong. Isoul8 (aka Volcov) re-rubs the title track, truly going the extra mile by getting Kaidi Tatham in on keys and Nigel Bennett on additional vocals. Now that's taking remixing seriously.
Ben Arnold
Facebook Twitter WhatsApp

8.0
Facebook Twitter Google+
Quietly soaring keys and vibes from Andrej Laseech, with label boss Marcel Vogel and Tim Jules dropping a chunkier club mix. On the flip, 'Take You Away' is heavy with double bass.

9.0
Facebook Twitter Google+
Get saxophone in house wrong, and before you know it, things have gone all smooth jazz. Not here. 'Get Off The Floor' is a pile-driving party jam with sax up the yin-yang.

10
Facebook Twitter Google+
Matthew Herbert re-issues 'I Hadn't Known (I Only Heard)' and the magnificent 'So Now' from his benchmark 'Round The House' album. It is a privilege to have them. 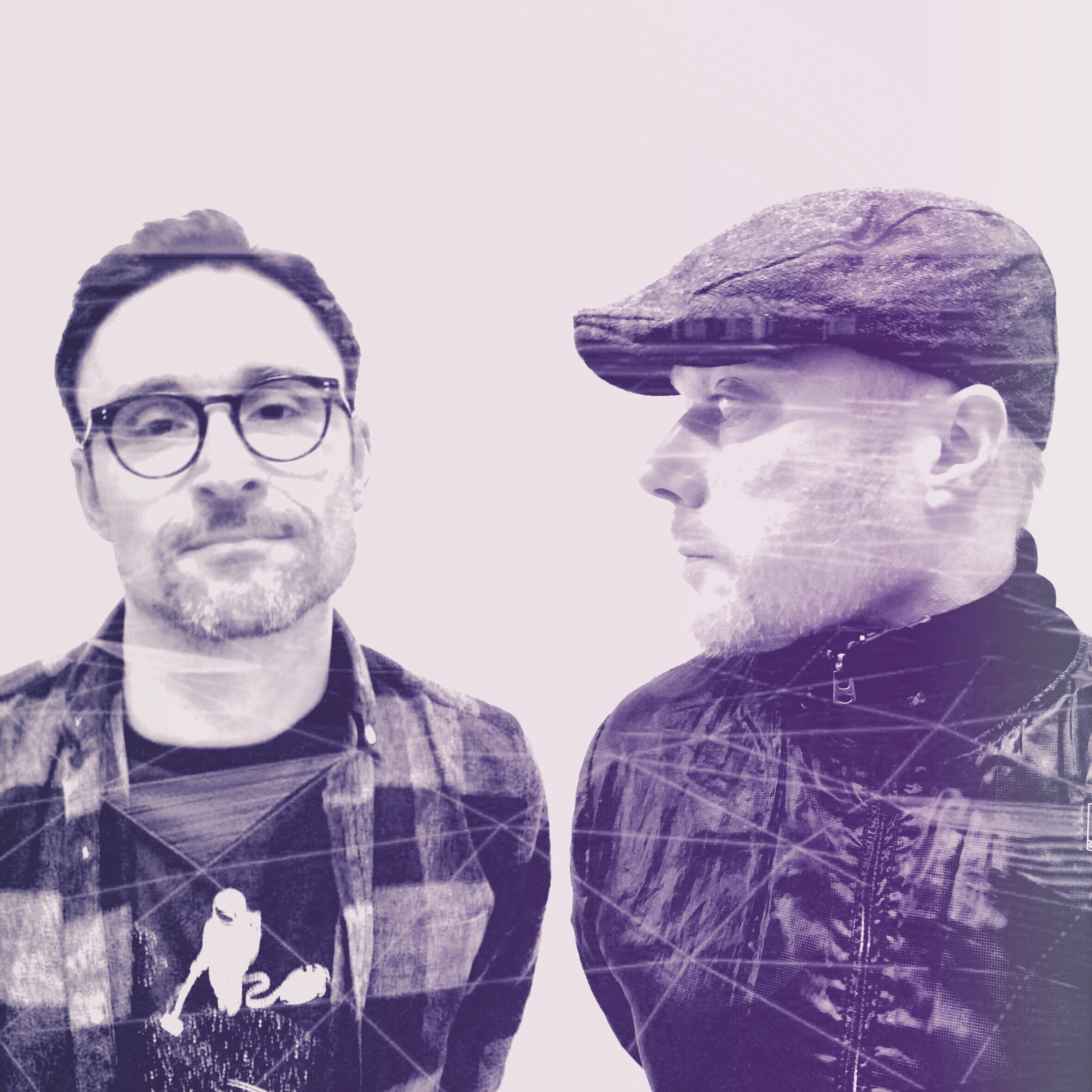 1. CZ Wang and Neo Image 'Just Off Wave (feat Separated At Birth)' Mood Hut "Loving this, with its old school electro vibe, lush pads and esoteric vocals. We've been fans of Mood Hut since the start — and this adds to their amazing catalogue." 2. S3A 'Clarence J. Boddicker (Lorenz Rhode Remix)' Dirt Crew Recordings "S3A's track gets a rework from a fave producer of ours, delivering a swingy mid-tempo banger oozing with Lorenz's signature jazziness and feel-good factor." 3. Axel Boman 'Chestnut Heartsprite' Mule Musiq Electronic "This is just gorgeous. A dreamy journey of trippy vocals and analogue sequences, with lush guitar licks. It's 13 minutes' worth of endorphins." 4. Alan Dixon 'Ambient Braindisk (Drums Mix)' Running Back "Another classic in the making with this uplifting, soulful number from the habitually impeccable Running Back. Highly emotive pianos and chords on top of an '80s disco workout." 5. COEO 'Japanese Woman (Original Mix)' Toy Tonics "We’ve loved pretty much everything these guys have put out, across the board. It's alway high quality… so it comes as no surprise that this would delight us." 6. Rydm Sectors 'Can't Stop Thinking About U' LPH White "An old school house smasher with understated, dusty 909 drums, introducing nostalgically warm chords and melodies which give it a classic feel." 7. Mix & Fairbanks 'Shergar’s Revenge' House Of Disco "We always drop these party boys in our sets, and didn't even realise until recently that they live down the road from one of us, on the Emerald Isle." 8. D.S. Priest 'You Thought Right' Robsoul "A re-release of an oldie from D.S. Priest, also known as Nail, who happens to be one half of electronic duo Bent. Another workout that we know will go off on the dancefloor." 9. Redshape 'Shapes' Running Back "A wonderful selection for when you're wanting to step away from the four-four kick in a set and bliss everyone out with some vintage atmosphere, while keeping the tempo." 10. Somethin’ Sanctified 'Soul Glo' Citizens of Vice "We recorded this one weekend while reminiscing about playing/DJing/partying at Pikes Hotel in Ibiza. Crazy P sent us a video of them dropping it in Pikes to an amazing response. Well chuffed."
back to top
DJMAG
all sections