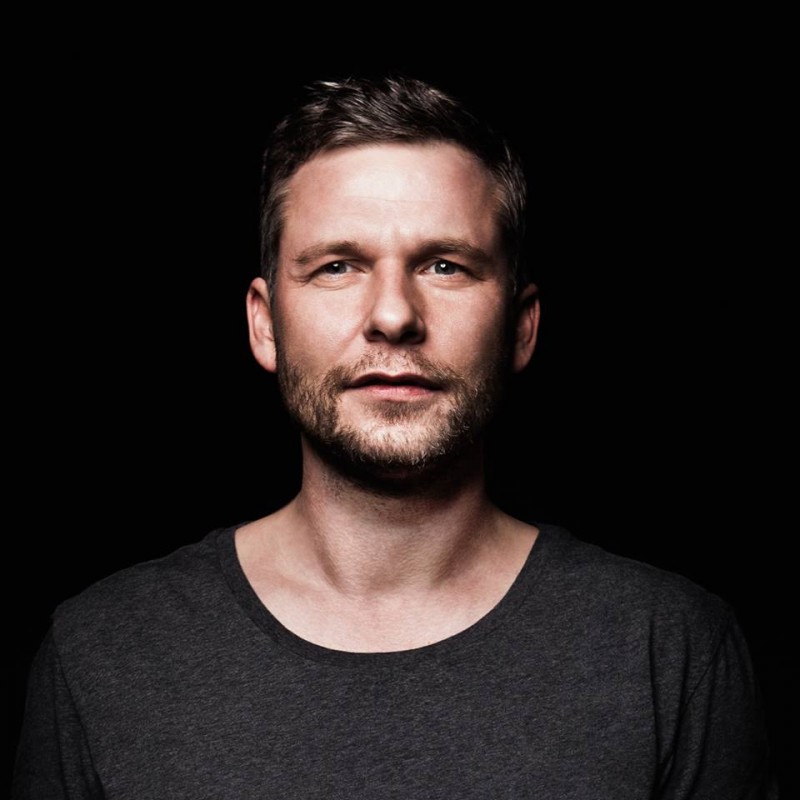 8.5
Facebook Twitter Google+
This is too good to be true, right? The pair comes together for a heavyweight EP that melds all of Enzo’s UK rave roots with Martin’s production finesse. A huge bassline rumble, jungle licks and a searching synth pulse define the rolling opener ‘Dangerman’, while uplifting, synthesised vocals ride high above a more traditional tech-house drum rhythm on ‘Lifted Spirits'. Vinyl heads are treated to a third track, the very lean and hard-hitting ‘Apache’. Deadly!

8.0
Facebook Twitter Google+
This intelligent imprint has frequently released good quality house and techno. All but three of its 16 releases have come from the founding duo MFS Observatory, leading by example with their powerful tech-house style. They relinquish their reign here with the label’s very first VA EP, though, naturally, offer up one bass-bumping track for good measure. It’s a beast of an EP, with eight tracks in total, all trying to outdo the next. If you like it fast, head straight for Jovan Vucetic's ‘Do It’.

9.5
Facebook Twitter Google+
This collaborative EP from Wareika and Sonora’s very own Lorenzo Dada is a special melding of creativity and skill, gleaming with exquisite production detail and luscious melodic harmony. Leading track ‘Der Leopard’ is the only collaborative cut, a deep and meaningful nine minutes of bumpy, melancholic bliss. The other track from Wareika, titled ‘Lydias Bass’, offers 12 minutes of hypnotising tribal textures, trippy percussion, and weirdly enchanting synthesis. Lorenzo finishes off the EP with crushing minimalist tech cut ‘Modular’ and the classical piano electronics of ‘Nocturne’. Absolutely stunning.

8.5
Facebook Twitter Google+
A label flying high this year with bits from James Teej, Dan Ghenacia, Mike Shannon and Ryan Crosson, Opulence has really found its feet, and shows off some more, with an EP by the co-founders. They deliver two tough, textured, rolling originals in A-side ‘Flyg’ and B-side ‘May The Wind Always Be At Your Back’: it’s a duo in prime form. Roman Flugel dismantles ‘Flyg’ into a fragmented slice of broken deep house, which is both clever and unpredictable, while Moscoman gives a bizarre reshaping to the B-side.

9.0
Facebook Twitter Google+
This is the young label’s fifth release, in nearly as many years, and head honcho Joe Rolét’s third offering. This EP is all about sub-low rhythms, tight percussion and hypnotic sound construction. ‘Gamma Raid’ supplies the pace, with a wandering sub bass you’ll be chasing all night long, countered by the more patient B-side, ‘Swarm Up’. The latter has bumping bass at its core, and layers of looped textures between percussion and synths. Proper business — just need more, please.

7.5
Facebook Twitter Google+
If you like your big, brazen, tribal tech-house, then you won’t get any bigger than this from Eli Brown, who follows 2017’s Toolroom hit ‘Sumatra’ with ‘In The Dance’. He’s had a string of well-received tracks on Sola, Repopulate Mars and Relief this year, but this might just pip them to the line, with its rising synth screams and lumbering bassline.

9.5
Facebook Twitter Google+
Play It Say It is powering through 2018 — Seb Zito’s ‘On It’ was September’s Money Shot — and the label follows that up with a belter from Nic & Mark Fanciulli. It's a peak-time bomb that’s dark, rolling, pumping, hypnotic and catchy, thanks to the nifty Rose Royce vocal sample of 1978 hit ‘Wishing On A Star’. This will be looping in your head long after your big weekend. Biggest track of the year?
Leon Clarkson
Facebook Twitter WhatsApp

8.0
Facebook Twitter Google+
With 'Part 1' aimed at the dancefloor, Mihai Popescu goes for something more artistic and expressive on his label’s second release. It’s a class act, but packs plenty of subsonic rhythms to get you moving.

8.0
Facebook Twitter Google+
Portugal’s Tex Ture steps up to the Aprapta Music plate for the label's 12th release, with three rolling cuts of high-technical percussion and minimalist flair, designed for the dancefloor. Understated but effective.

8.0
Facebook Twitter Google+
Having recent furnished Mobilee and All Day I Dream with his inimitable take on the melodious end of house and techno, this is Jonas’s first creation from his new, self-built studio complex — and a quality continuation of form. 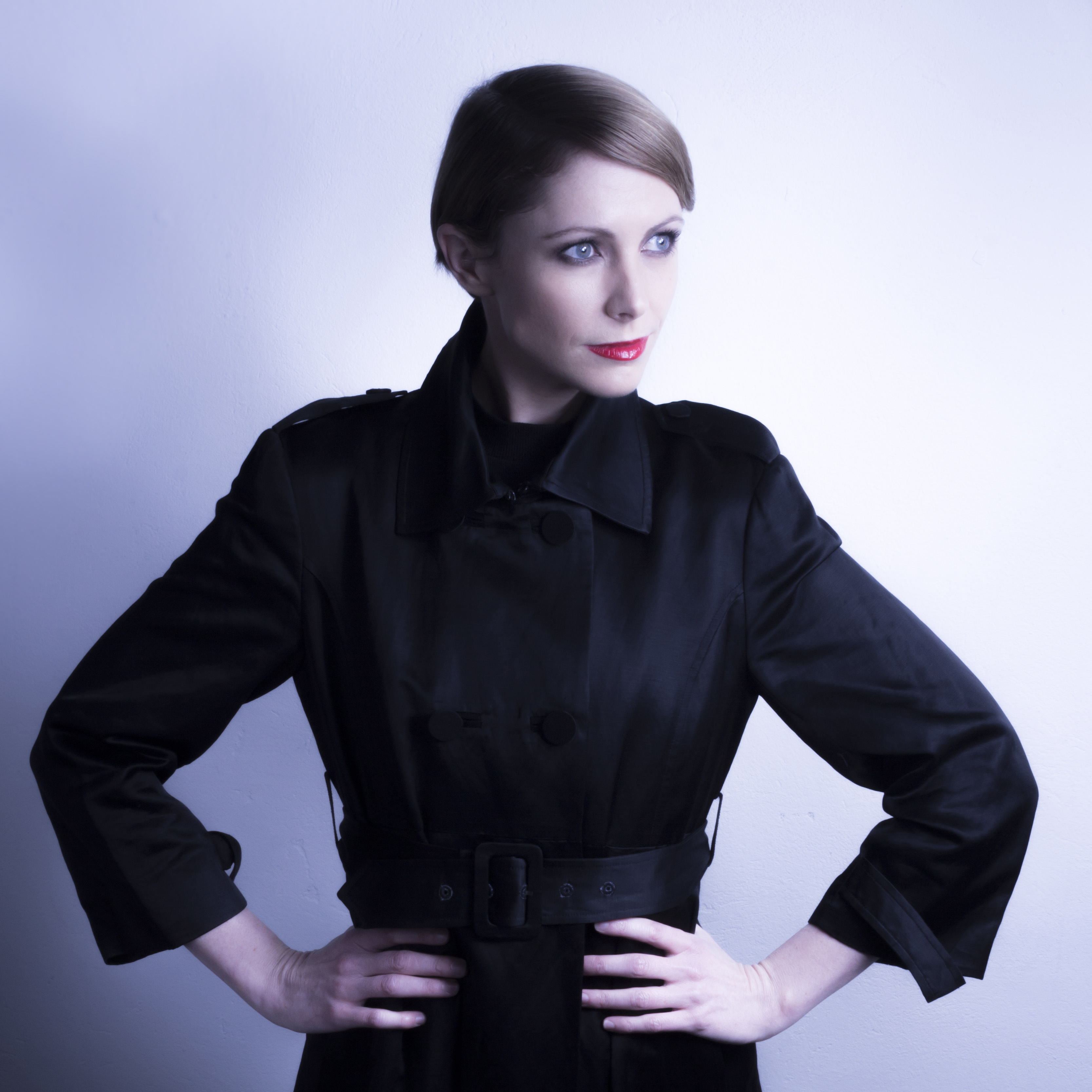