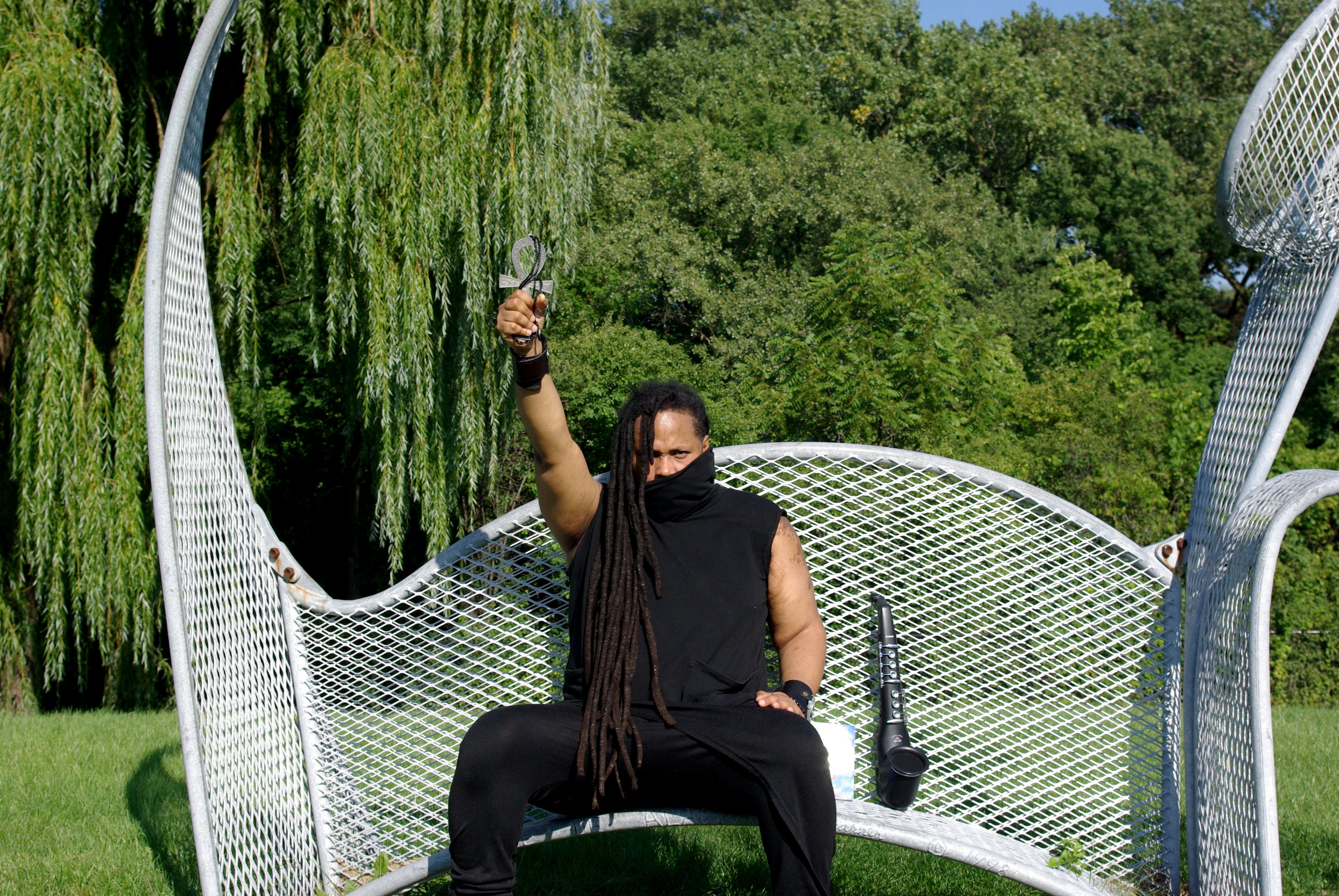 R-Spirits Will Not Be Broken EP

8.5
Facebook Twitter Google+
Jamal Moss is responsible for some of the most visceral, experimental techno music — especially his I.B.M. project. These tendencies are present on ‘R-Spirits’, taking the form of the downtempo ‘Low End Theories’ and the rave-infused title track, but they are somewhat muted. The tracks that really impress are ‘Salvation Is The Cure’ and ‘The Bad Blood 622 Project’. Inspired by the work of Larry Heard, both tracks have a wonderful depth and resonance, articulated by warbling acid lines and hazy chords.

9.0
Facebook Twitter Google+
Although there are too many reissues, anything that shines a light on Shake’s work is to be commended. Originally released back in 1993, this EP shows that the Detroit producer was always ahead of his peers. The title track revolves around rolling drums, mesmerising analogue yelps and a house organ. It sounds simple, but is devastatingly funky. ‘Mindless Entertainment’ is more pared back, and has some bearing to the Midwest minimal house of that period, but ‘Day Of Reckoning’ sees Shake veer back into his own world with a left-of-centre percussive workout. ‘My Name Is Binky’ is as weird as techno gets, thanks to its odd tonal patterns and stop-start rhythms.

8.0
Facebook Twitter Google+
Love Over Entropy is Dutch, but his sound clearly translates to other settings. One of the places where his music is supported is Glasgow’s storied Sub Club, which is linked to the Nautilus Rising label. It’s not hard to understand the appeal. Over four sublime tracks, he fuses mournful piano lines and woodwind with prowling, menacing techno bass and snappy drums, in the process creating exactly the kind of tracks that’ll appeal to the club’s residents. It’s hard to pick a favourite on this EP, but the lush title track just about shades it.

8.5
Facebook Twitter Google+
The dynamic duo of Alex Handley and Nigel Rogers deliver the strongest Northern Powerrhouse release to date. It may be limited to a single side, but ‘Heston’ sees them draw on a multitude of elements. Firing hi-hats and pitch-bent snares provide a powerful intro, before the pair deliver brooding bass and warbling acid. In keeping with this ‘more is more’ approach, ‘Heston’ then progresses to reveal glacial Detroit synths, climaxing in epic fashion.

8.5
Facebook Twitter Google+
This is a fine EP with a poignant back story. Label owner Roberto recorded these tracks with the sadly deceased Trevino, and all proceeds from the sale of the EP are going to the Marcus Intalex Music Foundation. ‘Formarcus’ also provides a reminder of Marcus Intalex’s production skills: from the chord-heavy ‘Untitled 1’ to the doubled-up claps and prowling low-end of 'Restoration', and the filtered ‘Jan Roller’, his productions were always distinctive and impactful. He will be sadly missed.

7.5
Facebook Twitter Google+
‘Jelly Vision’ is Cristian Vogel’s second EP as NEL, and it suggests that the veteran UK producer has mellowed out. It’s no bad thing: ‘Tyrkisk Peber’ and ‘118 Days’ are woozy, hypnotic tracks, led by blurry filters and shimmering chords, like a slightly tougher take on Peter ‘Baby’ Ford’s minimalism. Of course, this being Vogel, experimentation is never too far away, and ‘Equinox’ resounds to a steely, stop-start rhythm, underpinned by a brutal sub bass.

8.0
Facebook Twitter Google+
While Versalife’s ‘Night Time Activities’ series focused on electro, this release moves the project closer to techno. Clipped 808s underpin ‘Echoes Of A Resonant Cascade’, but it also resounds to eerie synths. Similarly, the title track revolves around a resonating bass and hazy textures, and ‘2 A Spacts’ is a wonderfully atmospheric jam that has cascading drums and the kind of dreamy keys normally associated with Convextion. This focus on the middle ground makes for one of Versalife’s best records in years.

7.5
Facebook Twitter Google+
DJ Overdose was not a prolific artist until a few years ago, and ‘Time Compensation’ is his eighth release this year. Happily, this increase in output hasn’t affected the quality of his work; ‘Time Compensator’ resounds to a murderous sub, while ‘OS VCH’ sees Overdose articulate his love of movie soundtracks, with a sped-up electronic disco groove prevailing. In stark contrast is ‘D 6EQUIJ5 11’, where the Hague’s most talented B-Boy delivers a gritty, grimy electro-funk workout, while he ends the release with the eerie — and equally unpronounceable — '4 W SPEPS28+'.
Richard Brophy
Facebook Twitter WhatsApp

7.0
Facebook Twitter Google+
‘Remnants’ is a promising EP from new artist Julia on Czech label Nona. ‘EUEX’ is a deft stepper, ‘Hoist’ is a straighter, linear affair and best of all, ‘Mute’ sees Julia disappear down a minimal wormhole.

7.5
Facebook Twitter Google+
Swedish producer Dold is the latest artist to appear on Blue Hour. ‘Colliding Worlds’ is a deep breakbeat number, while ‘Horizons’ sees him drop the kind of hypnotic, musical techno that used to be a staple of labels such as Pacific.

7.5
Facebook Twitter Google+
‘USSID’ is a tweaked acid affair, while the title track is a pacy, bleep techno-inspired workout. The standout tracks, however, are the hyper-speed electro-funk of ‘Utility Shift’ and the acid-soaked, industrial-inspired ‘The Scope’, which recalls vintage Decal. 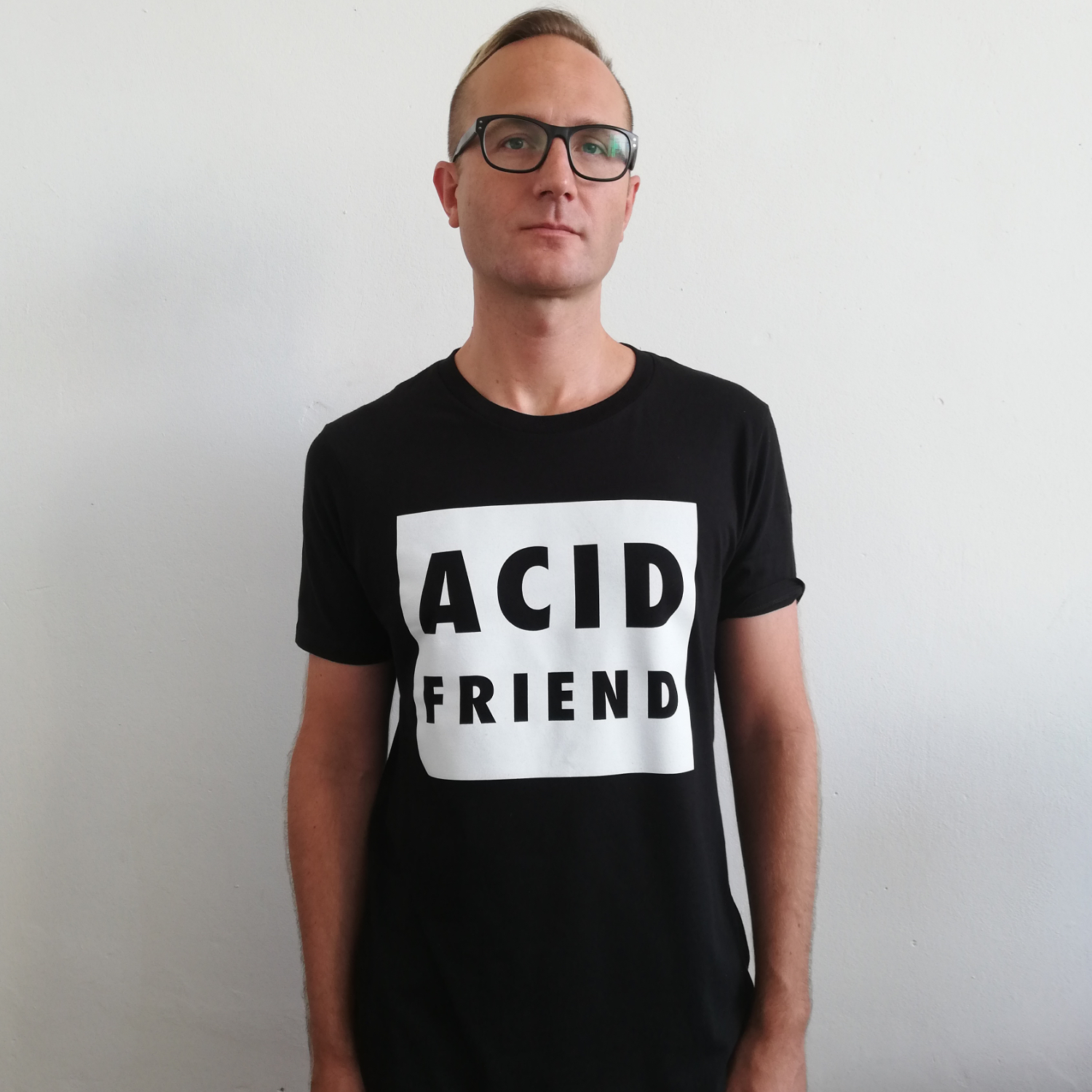