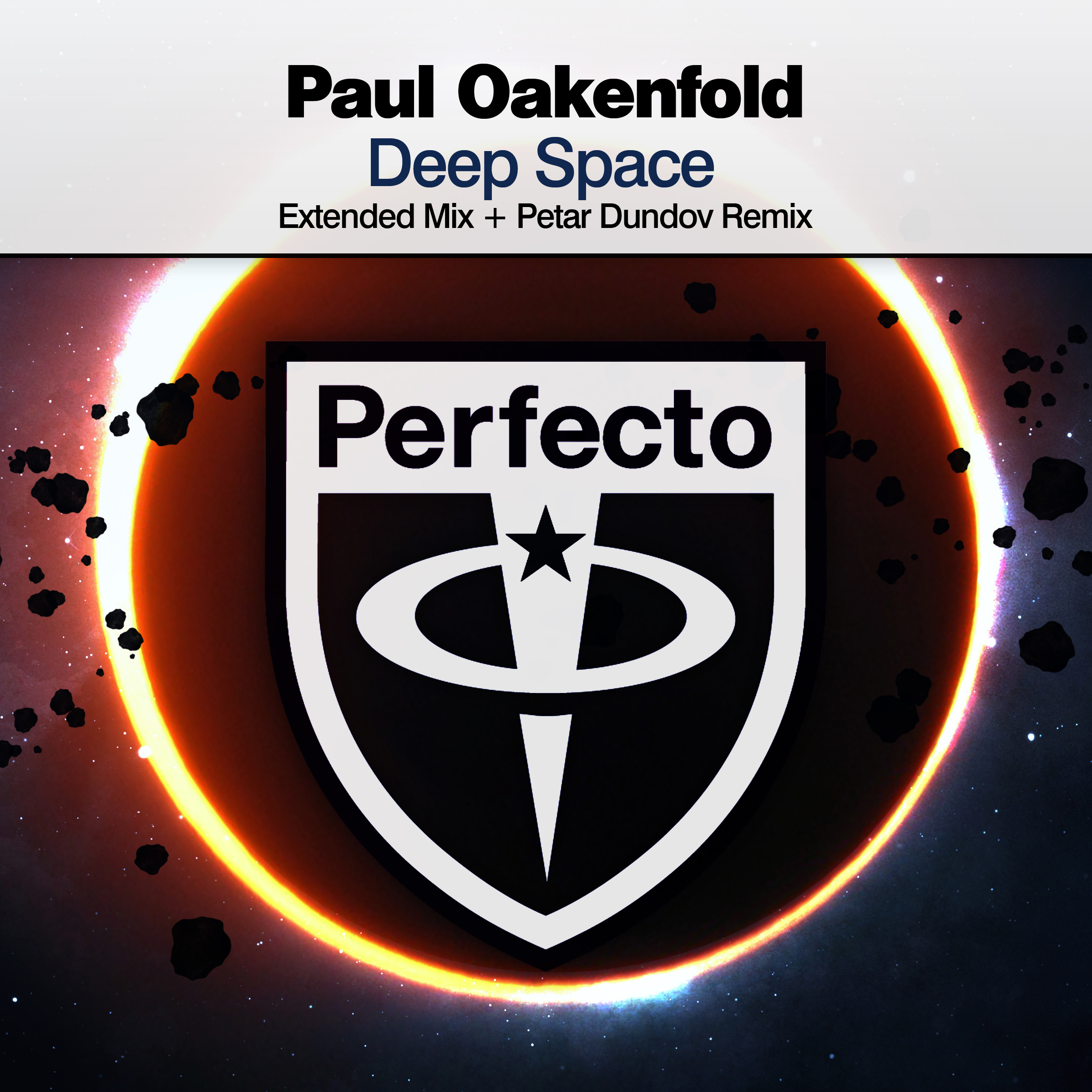 9.0
Facebook Twitter Google+
‘Deep Space’ is Oakenfold’s stab at pooling touchstones from the various genres he’s been associated into one track. Frankly, I doubt even he thought it’d turn out this good. There’s plenty of trance, natch, but it’s the other elements that make it stand apart. Moog-ish synths and Hammond-y organs transmit the Balearic, while minor melodies and truncated note sequences swirl prog into its proceedings. Pinned together by an infectiously housey groove, cease wondering how this all works so well and just enjoy that it does!

8.0
Facebook Twitter Google+
Throughout 2017 Estiva’s continued his determined push for a second chance at a breakout. The quality’s been so high, if it doesn’t happen, frankly it’ll be a crime. Aside from his own numerous productions (don’t miss recent first-among-equals ‘Oxy’ on Statement), he’s also performed a super-classy tackle on Myon’s ‘Albion’ this month. Already pretty classy in its own right, his remix lowers the tempo and has its tubular mainline riff engagingly off the groove of its ‘I Feel Love’-ish bass.

7.0
Facebook Twitter Google+
Something of an influence on many a Class of ’98 producer, the perennially underground Lab 4 have been going, if not since the dawn of trance, then as near as dammit. H.T.E. are the latest imprint to lure Adam & Les out of retirement. ‘Ascension’, the result, bristles with the same acid squall, bracing pace, hyperactive riffs and scant interest in breakdowns that typified their relentless Escape From Samara sets back in the day.

8.0
Facebook Twitter Google+
‘Always leave ‘em hungry’ seems to be Misja’s modus operandi, accounting perhaps for why we hear less from him these days. That said, following his pre-summer ‘Urgent’, this is at least his second for Rielism in 2017. Tempo-wise ‘Fluid’ clearly has its sights set on primetime. It’s in its calmer, break-side regions, most notably the subtle keynotes, measured strings, tempered piano and male harmonies that it enjoys its best moments though.

8.0
Facebook Twitter Google+
Can this really be the first in-studio contact between two such seemingly compatible trance minds? I rather think it can. ‘Hemispheres’ expectation x achievement axis is alleviated by the Expanded mix’s runtime. At 11+ minutes, Rich & John certainly give themselves plenty of time to deliver. What evolves is an FX-nuanced number, flush with murk-som Gregorian chants and expertly timed and applied key changes. There’s an abridged version too, but really, where’s the fun in that!?

7.5
Facebook Twitter Google+
Marco and Ronald go head-to-head on this tech-tipped missile, that packs a more than decent midrange punch. Frontend, ‘Lost World Anthem 2017’ has an above-average degree of linearism to it. However it makes up for that elemental dearth with clever rotation and mutations of the parts it is fielding. Its fleeting uplifting aspects are consigned to the breakdown, and are more, you feel, a cursory nod to its ‘Anthem’ tag.

8.0
Facebook Twitter Google+
There’s been ever-stronger buzz about trance emanating from the Spanish quarter throughout the year, with Omar & Bigtopo having a fair hand in that. ‘Pull Through’ — their latest — is big, energetic and later night savvy. Amélie Mae chorus ensures it retains some real heart though.

8.0
Facebook Twitter Google+
Following some strong remix overtures, alongside patron Mario Piu this is the first piece of full-blown production Voolgarity from the Italian duo. The former’s presence can be firmly sensed in the BXR-ish reverberation of ‘Red Moon’s bass. There’s far more to the track than that though. Godlike use of piano, edgy, nifty sub-riffs and a real sense of measure and anticipation to its build all mark this out as a cut above.

7.5
Facebook Twitter Google+
Seasoned trance watchers will recognise this as a remix of ‘Shine’ within its first four bars. Which is another way of saying it doesn’t skimp on the track’s key features. Intro cleared, van Deynhoven bangs proceedings up considerably, with rocketing pitch bends, Scot Project-esque acid belch and mercenary bass. Plenty of ear service gets paid to ‘Shine’s vocal in the break, before it doubles down for a euphorically aerated conclusion.

'The Gatekeeper / The Keymaster'

7.5
Facebook Twitter Google+
From the recently reactivated Arctic Quest, something of a progressive slant to the trance on offer. Doomy sub-bass, chanty Africanisms and a contagiously effective mainline all play their part in making ‘Nomoto’ work.

8.0
Facebook Twitter Google+
It’s taken 20 years of Euphonic for a track to warrant release on a subsidiary label, but finally here it is. Appropriately ‘Vision’s ‘Changes’ charts a deeper, more prog-trance course and has all the instrumental charm and vocal charisma to carry it off.

8.5
Facebook Twitter Google+
Refined of pace, but boom-ily bass’d, ‘Noom’ also boasts excellent sequence, build and overall structure. There’s an element of restraint to it too though, as well as a strong emotional seam. All good enough anyway to make this a reasonable shout for the ‘Materia Chapter.Two’ album’s Best In Class. 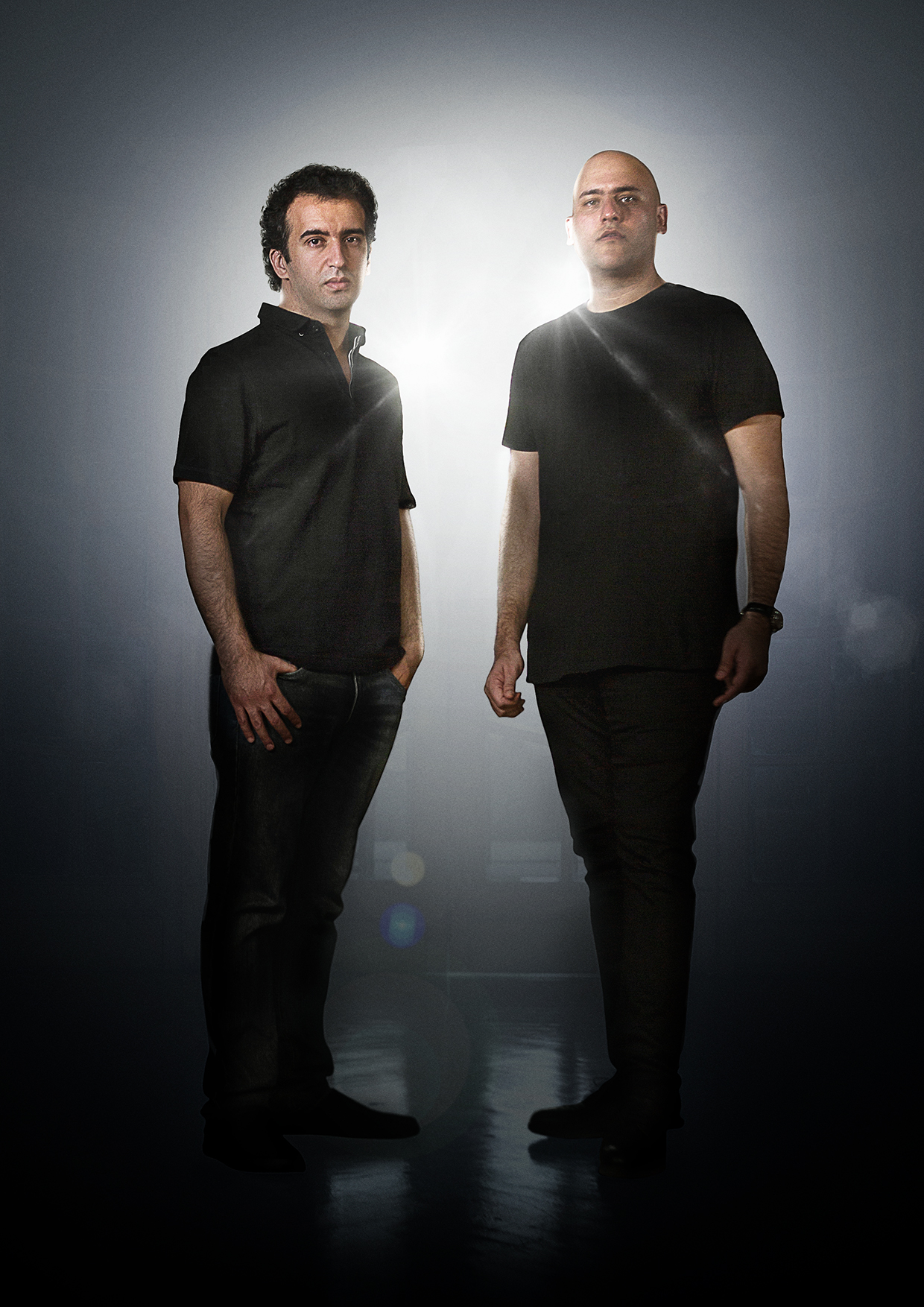 1. ALY & FILA FEAT SUE MCLAREN 'Surrender (Album Mix)' Future Sound Of Egypt “Once again we teamed up with the amazing vocalist Sue McLaren. We have done several collaborations together over the years including ‘Mysteries Unfold’. ‘Surrender’ is already working brilliantly when we play it out live and is featured on our new artist album ‘Beyond the Lights'.” 2. Cold Blue 'Bliss' Future Sound Of Egypt “Our good friend Tobias from Cold Blue has always impressed us with his excellent productions. We have been a big supporter since his early days and we are very happy to have him on FSOE with his latest track ‘Bliss’.” 3. ALY & FILA WITH FERRY TAYLE 'Concorde' Future Sound Of Egypt “Ferry Tayle is such a great artist to team up with. His melodies are among the best in the business. Following on from ‘Napoleon’, our last collab together, we bring you ‘Concorde’. We have been playing this track for a while now in our sets, with many asking what it was? Now the world knows!” 4. Lostly 'Came Here To Forget' Future Sound Of Egypt “Lostly is such a talented producer who we love to support regularly on our Future Sound of Egypt radio show. Now we are happy to announce that his newest track will be a part of our label. Melodic and banging at its best!” 5. ALY & FILA VS FERRY CORSTEN 'Camellia (Extended Mix)' Future Sound Of Egypt “For many years we wanted to team up to do a track with Ferry. He’s a legend in the scene, who has his own unique style. When we had the chance to work together we knew the end result would be very melodic and would work well. We are thankful we were able to release the collab on our new album ‘Beyond the Lights’.” 6. Stoneface & Terminal 'So What' Future Sound Of Egypt “The guys from Stoneface & Terminal have had an amazing year. We have signed an exclusive deal with them, which also sees them as A&Rs of our new label FSOE Clandestine. Their track ‘So What’ has been a big part of our sets for the last few months and deserves a special mention here.” 7. ARCTIC MOON & PURPLE STORIES 'Shadow Particles' Future Sound Of Egypt “Arctic Moon is one of those artists who’s able to consistently put out a lot of quality music. In ‘Shadow Particles’ he teams up with Purple Stories for a brilliant trance record.” 8. ALY & FILA VS. SCOTT BOND & CHARLIE WALKER 'Shadow' Future Sound Of Egypt “Also taken from our new artist album, we have teamed up with Gatecrasher resident Scott Bond and also Charlie Walker. The track is very driven and powerful, which is causing serious damage on dancefloors wherever we spin it.” 9. SEAN MATHEWS 'Rise Again' Future Sound Of Egypt “Sean Mathews is a regular on FSOE and this track has been in the works for some time. We are all very proud with how it turned out.” 10. PABLO ARTIGAS 'Patterns Like These (Extended Mix)' FSOE UV “Pablo Artigas is an artist we have had our eye on for some time. It is a true progressive vibe that fits comfortably on our newest sub-label FSOE UV, which is A&R’d by Paul Thomas.”
back to top
DJMAG
all sections