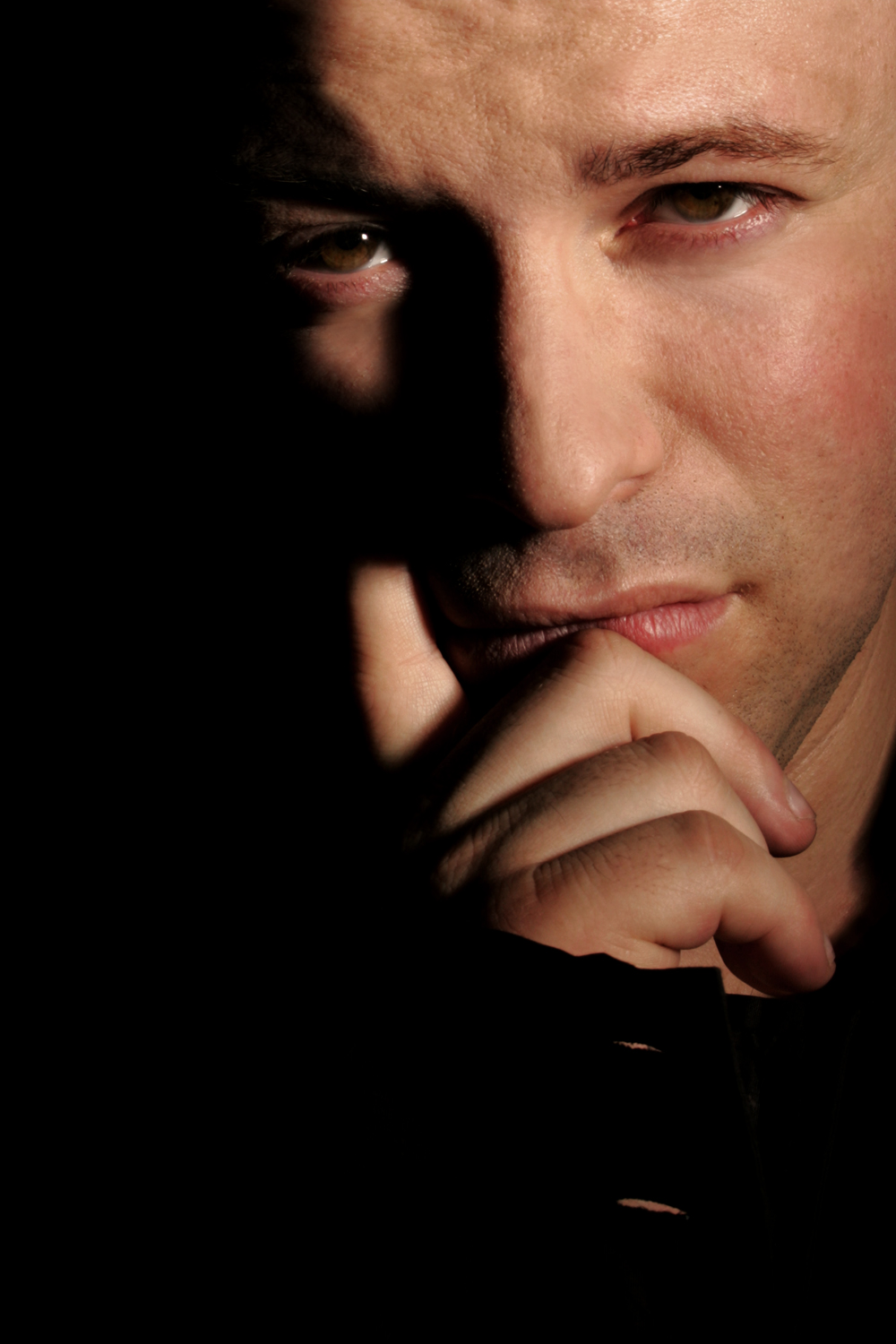 9.0
Facebook Twitter Google+
A remarkably larger number of riders crowding this month’s Money Shot field, and ‘Particles’ — for a time — wasn’t even a runner. Darren's considerable confidence in the track’s sweepingly elaborate nine-note riff is not misplaced. Featured near enough start to finish, every single spin or reprise of its enrapturing piano chime stages another revelatory moment. Melodic, filmic, those myriad flashes just keep coming… until you’re left with no other conclusion.

8.0
Facebook Twitter Google+
No one in their right mind would attempt to translate ‘Anastasia’s terrordome riff into trance for the hell of it. So we’re clearly in labour of love territory here. Jam’s approach is canny: he takes a page out of ‘Hardtrance Acperience’s book, working up through several levels of 303 intensity, which beds the riff in gradually. Beautifully handled, it succeeds in blunting the original’s in-yer-face-ness, turning it into something far more hypnotic.

8.5
Facebook Twitter Google+
Each track notably deeper trance in nature, this is a significant tonal change from last year’s highly progressive ‘Bliss' EP. ‘Attraction’ takes you on a sleek, thermally rising glide up a faultless production gradient. Presumably made inflight, ‘Perth To San Diego’ is the EP’s dark horse. Notably mellow until the drop, it then adeptly (and somehow subtly) layers on masses of bassy drama, taking the EP’s gold. ‘Manifest’ is a close runner-up, channelling FSOL’s classic ‘Cascade’ riff into a thundering prog-trance express.

9.0
Facebook Twitter Google+
Can a remix ever really have too many ideas? Or be too ambitious? Not on this evidence. Will has grand plans for his ‘Imagination’ rework and, at nine minutes, has given himself plenty of time and space to execute them. Along the way, you get atmospheric breakbeats, floor-thirsty bass, big stabs, meaty-yet-meaningful progressive tranches, Balearic guitars, sunspot pianos and, finally — finally — big synth altitude. All of this is somehow wrangled to cohesion by Atkinson — short-changed you will not be.

'Need To Be Loved'

9.0
Facebook Twitter Google+
A reluctant genre classic, Cosmic Gate’s approach feels profound, while brilliantly splitting the difference between the devoutly progressive original and its king-making trance remix. The attention to detail in its production telegraphs much. Seemingly intent on constantly upping its content ante, each sequence arriving bests the previous. Asset-wise, singer Foret proves to be the release’s first among equals, echoing the complex emotional balance of the original’s song faultlessly.

8.5
Facebook Twitter Google+
Clicking back over to FSOE’s mainline to, no doubt, service primetime feels, SF&T momentarily drop their Clandestine counterculture. It’s a measure of Matthi & Henry’s abilities, though, that the thrill-line remains constant. Its uplifting efficiency is top-notch, naturalistic too, and further — through its bleepy sub-riff — sports a cooler contrast. Comparably, the vocal is authentically moving and, while ‘Need You There’s chorus refrain isn’t my favourite moment this month, it's a minor point when weighed against its virtues.

8.5
Facebook Twitter Google+
Oh Mr Matter, is there no end to your wizardry? Tellingly, ‘Shadows Of Depth’s flair lies in how it equalises (wholly instinctively, one senses) the darker tones and lighter contrasts. It then unrolls that across nine gripping minutes. Lively, woody percussion gets paired with dark FX; funkier bass notes with moody intro riffs, and so on. It’s all clever distinctions, and as the balance tilts near-imperceptibly throughout, it pulls off a classily uplifting closing third.

8.5
Facebook Twitter Google+
‘Sunburn’, Rolo’s Anjuna debut, caught the attention last year and, after some outings on Enhanced and Zerothree, this EP marks the New Zealander’s return there. Stylistically (so you know where we’re at), these two would have been sitting pretty on Anjunadeep five years ago. ‘Sol's Theme’ appropriately is ‘the warm one’, packed with pads and creatively developed melodies. With a deeper bass burr, male intoned vocal and sci-fi-ish FX, ‘Miracle’ ships something moodier. Both as fine as each other though.

8.0
Facebook Twitter Google+
Mike Saint-Jules has definitely been expanding his remit over the last 12+ months. ‘Sunrise Over Saturn’ is so close to deep house as to make no difference. With ‘The Sandwriter’, though, the release makes prog-trance landfall, stirring up chunky percussion with coolly sumptuous melodies and lavish string work. ‘Dear Earth’ commences in the same lane, before swirling in an enthralling bleepy melodic techno tint.
Tim Stark
Facebook Twitter WhatsApp

8.5
Facebook Twitter Google+
As the deadline bell struck, up popped this first time double Deutsch outing from ATB and Markus Schulz. With both artists known for a bit of mainstream flirt, you’d be forgiven in the expectation. Not a hint though. In place, there's a feel-good blast, full of big string sequences, innately played notes (turning up real warmth and atmosphere) and a simple, yet devastatingly effective vocal. How collaborations should be.

7.5
Facebook Twitter Google+
My only previous exposure to Junk Project was his even-more-chilled-than-it-sounds ‘Composure’. Thus, the paint-stripping acid of ‘Braintool’ is like one to the jaw. Lost In Noise (Lostly & Indecent Noise together, natch) give its 303 a Scot Project-y top-spin and go for broke. 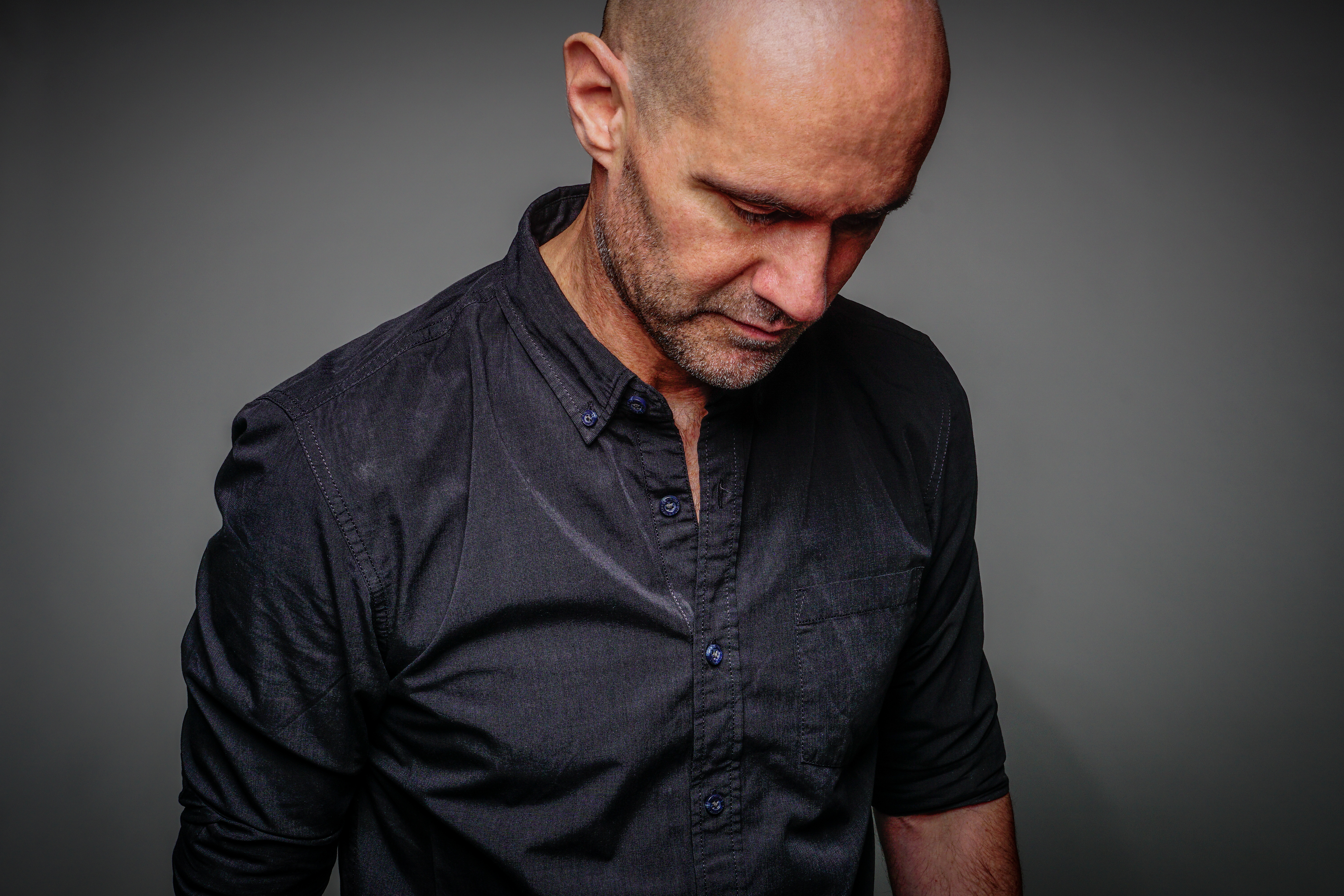 1. Jon Hopkins 'Singularity (ANNA Remix)' Domino Records "I was fortunate to have been a professional DJ during the birth of trance. If ever there was a case for history repeating, the proof’s right here." 2. Stan Kolev 'Ananda' Outta Limits "I’ve always had a big soft spot for ethnic vocals in electronic music. Stan has done a sterling job at combining the two here." 3. MVMB & Antimatter 'Odyssey' Iboga Records (Denmark) "A psychedelic twist on the progressive tech world." 4. Rue & Alastor Untethered (Jerome Isma-Ae Remix) Outta Limits "Rue & Alastor have turned to their good mate Jerome Isma-Ae to perform remix duties here. I think he needs to change his name to Jerome Midas. This is pure hypnotic gold." 5. PLEASUREKRAFT 'G.O.D. (Gospel Of Doubt) (Spektre Remix)' Kraftek "Over the past few years, Spektre have crafted their own unique sound. Yes it’s related to techno, but also crosses over to multiple genres." 6. Matias Vila 'Ahora (Eran Aviner & Hermanez Remix)' Sound Avenue "Essentially slowed-down trance (which is why I think I get drawn to it), Eran & Hermanez can't seem to put a foot wrong recently." 7. Raito 'Never Felt This Way' Suara "There’s also some awesome, sexy, driving melodic techno doing the rounds, and Suara seems to be delivering a mass of it at the moment." 8. Forty Cats 'Fluency Rate' 8 Music "A gem, and a track to treasure for a long time — close your eyes for this one." 9. Trilingo 'Aika' Iboga Records (Denmark) "Trilingo turning his skills to a psychedelic techno flavour here, and it really works." 10. Human Element 'Zuzmara' Iboga Records (Denmark) "I’ve always adored Human Element as a producer. He’s never afraid to play around with big musical moments, but somehow manages to keep them deep and heads-down at the same time."
back to top
DJMAG
all sections