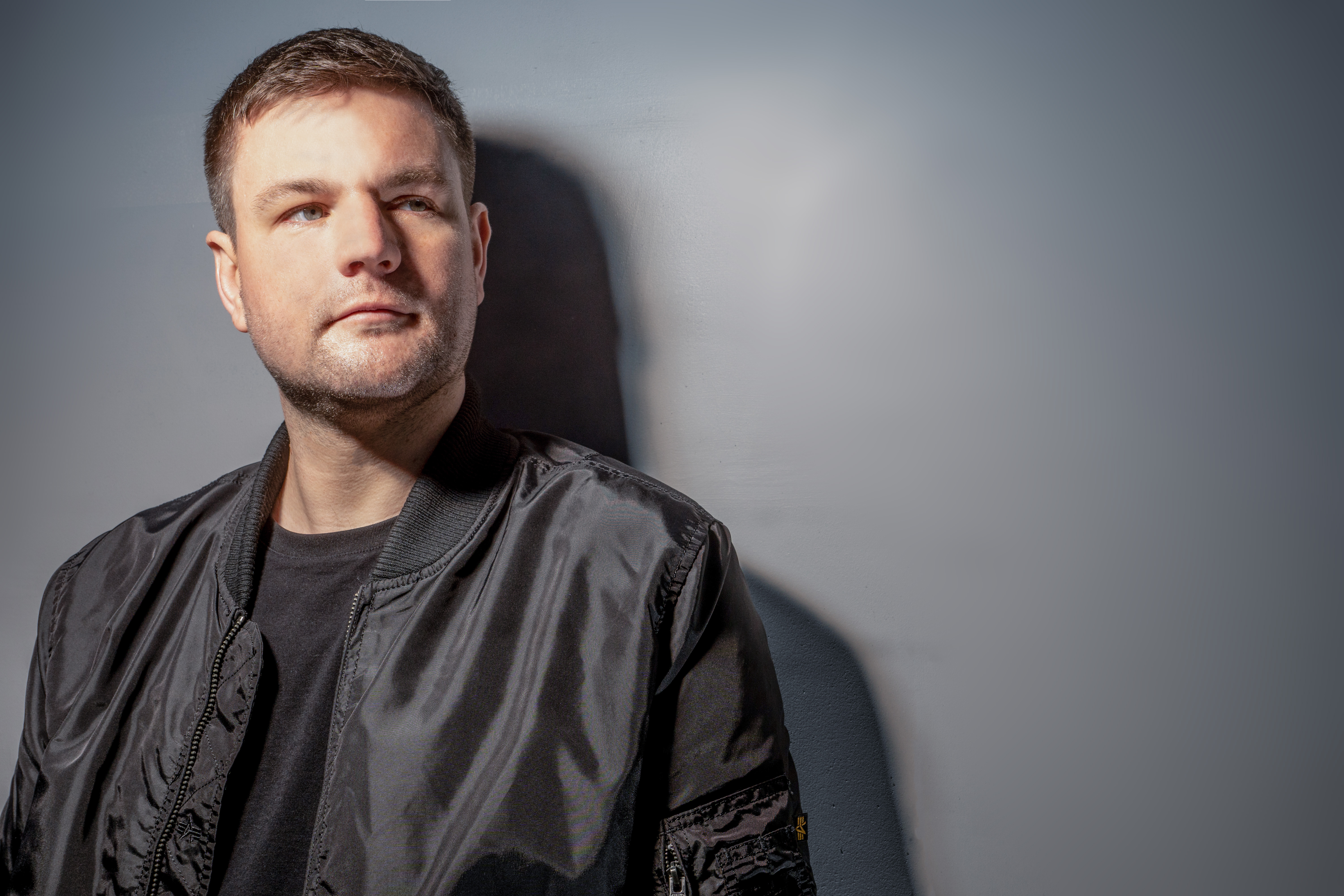 9.0
Facebook Twitter Google+
Has there ever been a trancer more autumnal than ‘Amsterdam’? Luminary’s one-hit-wonder has assumed a position so singular in trance that their lament-laden meisterwerk has gone, almost deferentially, untouched since 2006. Grum's treatment feels comparably reverential, musically never straying far from the aching, sombre tone instilled in the bedrock of Ashley’s song. The tempo cools to a prog-trance pace however, allowing its mesmeric notes even more of that linger-effect.

8.0
Facebook Twitter Google+
Go on, knock the lights off for this one. The artisanal, avant garde-isms of Pavel Khvaleev are herded into a dark room and left to the tech-black mercies of Jam El Mar. Personally: sold! Its beats march, the bass scuds and the riding hi-hat percussion couldn’t be more Deutsch techno if it tried. Its riffs are minimal, the reverb generous and the FX ominous. Jan Zyabovski intones about the titular ‘Blackout’, and all round, this is relish-able moodiness on a near Olympic scale.

8.5
Facebook Twitter Google+
Been around for a while now, but ‘Caffeine’s shown more playlist staying power than most. Getting itself plenty worked up all inside its first minute, it drops into a groove that’s every bit as tech-brutal as it is feet-movingly irresistible. In the break, that’s hard-swapped for some equally commendable harmonic pad and chord movements, before finally gearing up to euphoric. Covers a lot of ground, but the effect’s undeniable.

8.0
Facebook Twitter Google+
Estiva’s latest EP is a tale of two tones, though, given his ever-increasing stylistic bandwidth, that’s probably no great surprise. ‘Icarus’ is your darker horse, with its JOOF-ishly deep ‘n’ moody opening stepping latterly aside for some tougher, reverb-heavy metallic industry. Every bit as good (although a good few degrees nippier), ‘Carousel’ has later-night and bigger-room intent. Its snare-fired, drum-centric build is supremely calibrated to deliver its pugnaciously rocking tech drop.

8.0
Facebook Twitter Google+
Fine renovation from Tyas on Rapid Eye’s minor Y2K classic, ‘Circa-Forever’. Its fundamentals remain largely untouched, with its two most prominent melodies emotively chiming off each other. The arrangement gets some nuanced tweaks and the production a significant upgrade, while the 303 does the rest.

8.0
Facebook Twitter Google+
No slouch certainly, but on its initial release, ‘Fiji’ fell short of full classic glory. At this stage in the game however, that only increases its cachet. Largely un-remixed since 2000, it’s fallen into the ‘buried treasure’ crack, only for ReOrder to make short work of delivering a lusty, heartfelt primetime bring-back. The vocal remains the real star, though, and Miriam Stockley’s song — sung in the technically demanding ‘vocalise’ style — is as movingly haunting as ever.

8.0
Facebook Twitter Google+
Stylistically, Conway’s a hard to predict artist, while McLaughlin’s an accomplished safe pair of vocal hands/lungs. Thus, front end, ‘Guide Your Way’ has promise. Although Tommy’s engagingly capricious, this is still Subculture, so a certain vivacity is implicit, all borne out by his energetic backing. On balance though, it’s Deirdre who has the best of it, nailing a sincerely moving vocal moment inside her second lyrical line and never letting go from there.

8.5
Facebook Twitter Google+
Sonically, ‘Space Odyssey’ starts more oceanic than anything, with deep diving bell bongs and a whale or two. It breaks through to terra firma with some choir-like harmonies before finally, post-break, going galactic through its brilliantly calibrated lead line.

8.0
Facebook Twitter Google+
Breakfast was one of the last producers who threatened to convert megawatt buzz into major success. It was not to be, though, and now we have to content ourselves with occasional flashes of genius received through unconventional channels. ‘Unity’ (on Breakfast’s sounded-like-a-good-idea-at-the-time EDM Recordings) is one such. Flush with all his beautifully, painstakingly cultivated heart-touch melodies of old, it’s as good a late season heat-flash as you’ll find.

7.5
Facebook Twitter Google+
When my brain sees words like ‘Lab 4’, ‘Baby Doc’ or ‘Batteria’, it automatically adopts the brace position. The accompanying press notes do nothing to reassure, indicating the original as being, quote, “slightly safer”. In truth, neither are quite as blunt-force as some of their previous works. The original even places some far-from-throwaway melodies among its tribally shouts and marching batacadas. Nodding to his own ‘Batteria’ classic, Baby Doc’s remix also only turns the fury up five per cent or so.
Tim Stark
Facebook Twitter WhatsApp

8.0
Facebook Twitter Google+
‘Open Your Eyes’ sees Genix allow himself the luxury of a little Anjuna 1.0-style. Given the way he’s organically ported his original sound to the label’s 2.0 vision, few would deny him. Oh, and predictably the track’s a whole lotta lovely too. 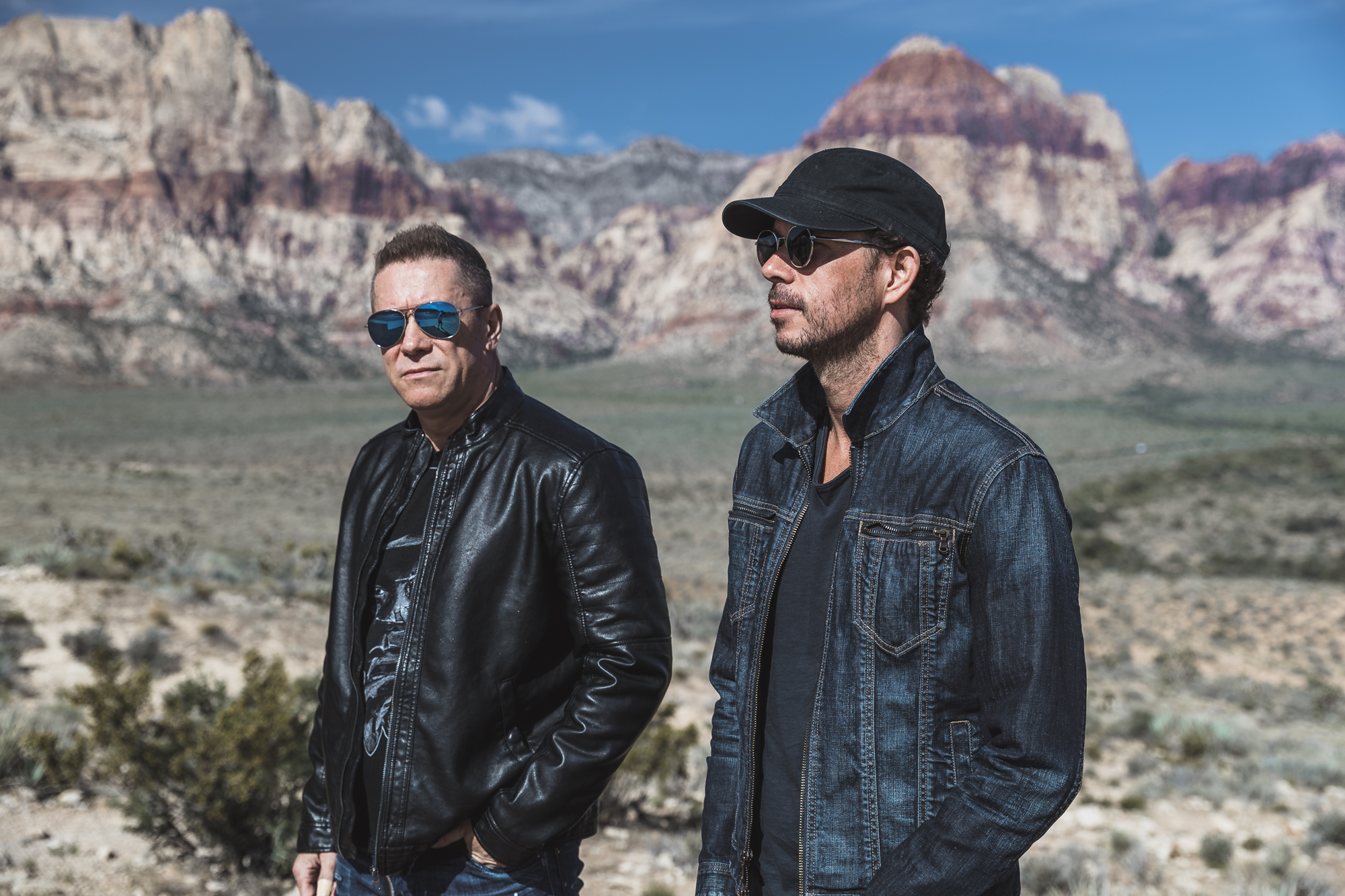