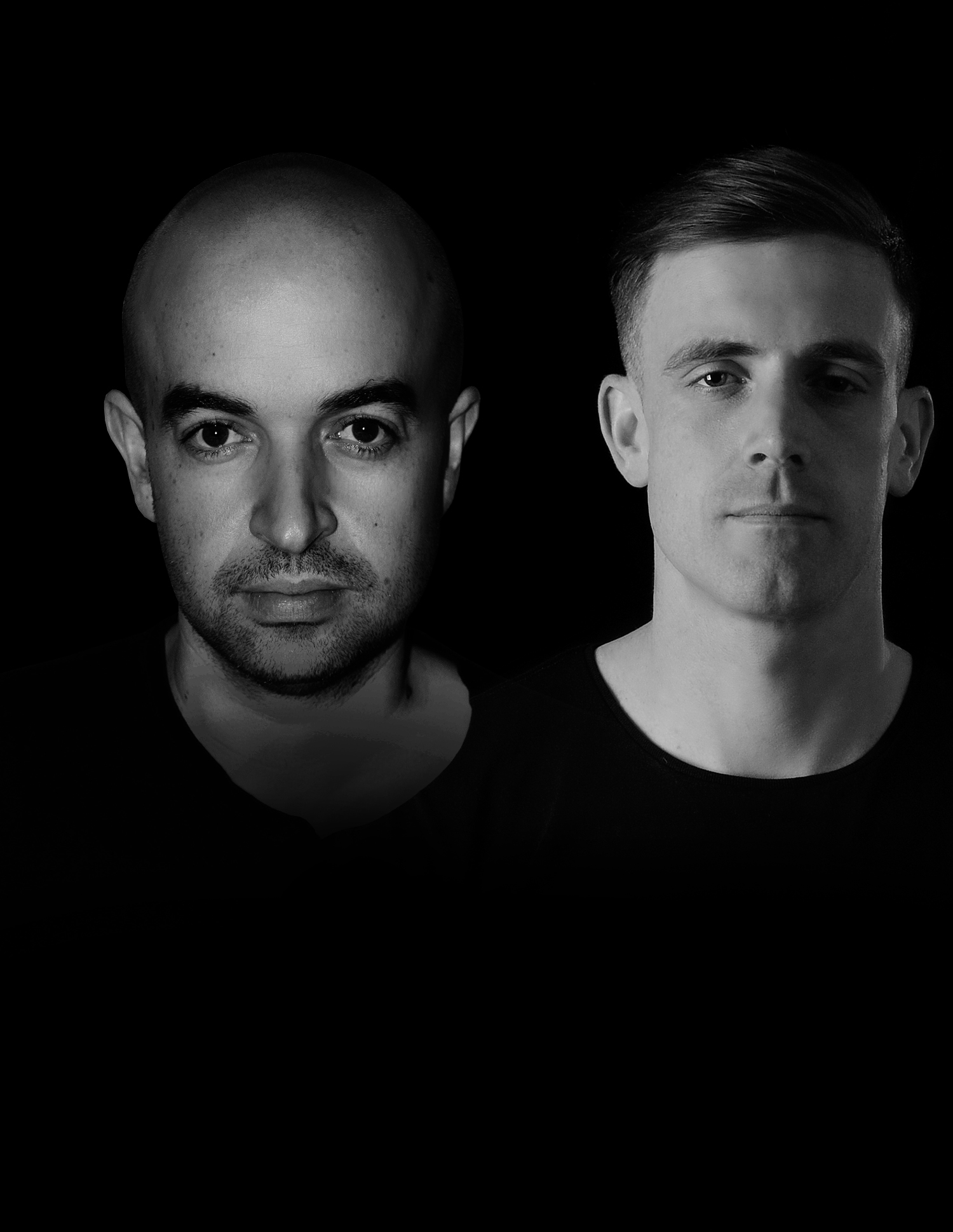 8.5
Facebook Twitter Google+
In February, en masse, Key4050 debuted/dropped their first 32 tracks. O’Callaghan and Kearney’s quality level was north of impressive — however, I don’t think one of them was as fine as new offering ‘Prometheus’. Coming off like a union of Picotto and Vangelis, its drums thump, its reverb's cranked, the bass grooves and, set to a stout tempo, its stupendously dour, cybery synths are killer. Bloody brilliant.

8.5
Facebook Twitter Google+
‘51°11′17″N 10°3′10″E’ (the geographic location of Schulz’s hometown, as well as the most impressive track from ‘We Are The Light’) is worked over by Mike EFEX. Accomplishing eerie and emotional simultaneously, its vocoded vocal plays perfectly into the hands of Coldharbour’s most interesting latter-day recruit. His technotic direction is further amplified by striking percussion, mesmerising quick-release riffs and a weird, trilling highly effective mainline.

8.5
Facebook Twitter Google+
‘Controverse’ is tech-house on ‘roids, nitro injected by its FX smarts, expansive runtime and minutiae attention to detail. Its soaring break (Shah-influenced, perhaps) opens the track up canyon wide, expanding, swelling and filling the speakers seemingly to bursting. Building the tension to polygraph-like levels, its blistering conclusion is truly something to behold.

8.0
Facebook Twitter Google+
The tracks of Alessandra’s I’ve caught recently have seemingly lacked that vital hook or K.O. moment. Misleading title aside, ‘Dark Journey’ sets that to rights. A confident romp first-through-last, its roaring, cut-above production engine brings immediate floor traction. Getting a big side-chain compressed mainline in good and early, it then perfectly tempers the uplift with a bleepy sub-melody.

8.0
Facebook Twitter Google+
There’s a well-used sound in ‘Don't Go’ I’ve never liked. It’s that bleak ‘n’ bleached preset, which attempts (or strains) to trigger a ‘feel despondent here’ emotion. Worse, it typically goes hand-in-hand with a lack of imagination elsewhere. Until now, that is. From its mainline down, Temple One works so much heart into every other recess of the track, that, shock, you start to look past it. First time for everything.

8.0
Facebook Twitter Google+
Released the year before they formed, it’s not hard to spot where ‘Lizard’ sits in Cosmic Gate’s influence tree. Reworked for their remarkable ’20 Years’ album, as you’d imagine, it's equal parts fond-nod, refurb, and own-image recast. The rim shots strike, the classical strings stir, and its "gonna get ya" refrain loops. To that comes burring CG-esque distortion, a prominent new sub-melody and a drawn-out, teasingly-tense drop.

8.5
Facebook Twitter Google+
The most pronounced riff on Grum’s latest — a squallingly acidic, higher frequency affair — is far from my favourite this month. From there though, ‘Stay’s all aces. The runtime’s generous, during which Grum conjures much elemental mood. Foremost is its vocal, which is beautifully sung, radiates class and taps into the feel of prog-trance’s golden era. Managing to deftly swap between sweet and moody, all within the same lyrical line, post-break it proper drops too.

8.0
Facebook Twitter Google+
No sounds too bold, no FX too quirky, no reverb too heavy: these days, that can only mean Estiva. ‘Trip’ commences with a perkily filtered percussion loop that somehow, three minutes in, mutatingly descends into an enthralling, thundering, bass-belching, mid-paced tech leviathan. By degrees, ‘Sequence’ is darker, and significantly more cosmic. ‘Trip’s our pick though.

7.5
Facebook Twitter Google+
I suspect that Pavel’s a musical architect at heart, who occasionally feels obliged to throw the clubs a bone. As such, you learn to look at the label releasing to clue you in to what mode he’s in. That artistry’s still evident in the deep and touching tracks ’Aura’ and ‘Violet Sea’, but the tempo and bass have club purpose, while the breakdowns (‘Violet’s especially) add greater warmth than his average.
Tim Stark
Facebook Twitter WhatsApp

8.0
Facebook Twitter Google+
Like a good few others of Regenerate’s, on your first listen, ‘Awakening’s got just enough spice to hold the attention. Your appreciation for its subtler touches, hidden under the surface of its uplift, only increases from there though.

7.5
Facebook Twitter Google+
For me, Sneijder’s only fighting the tide in trying to outdo spring’s melodic thriller, ‘Back Home’. Punchier (and some might say more classically "Sneijder-like"), ‘Resonate’s no slouch either, and its principal riff carries it far. 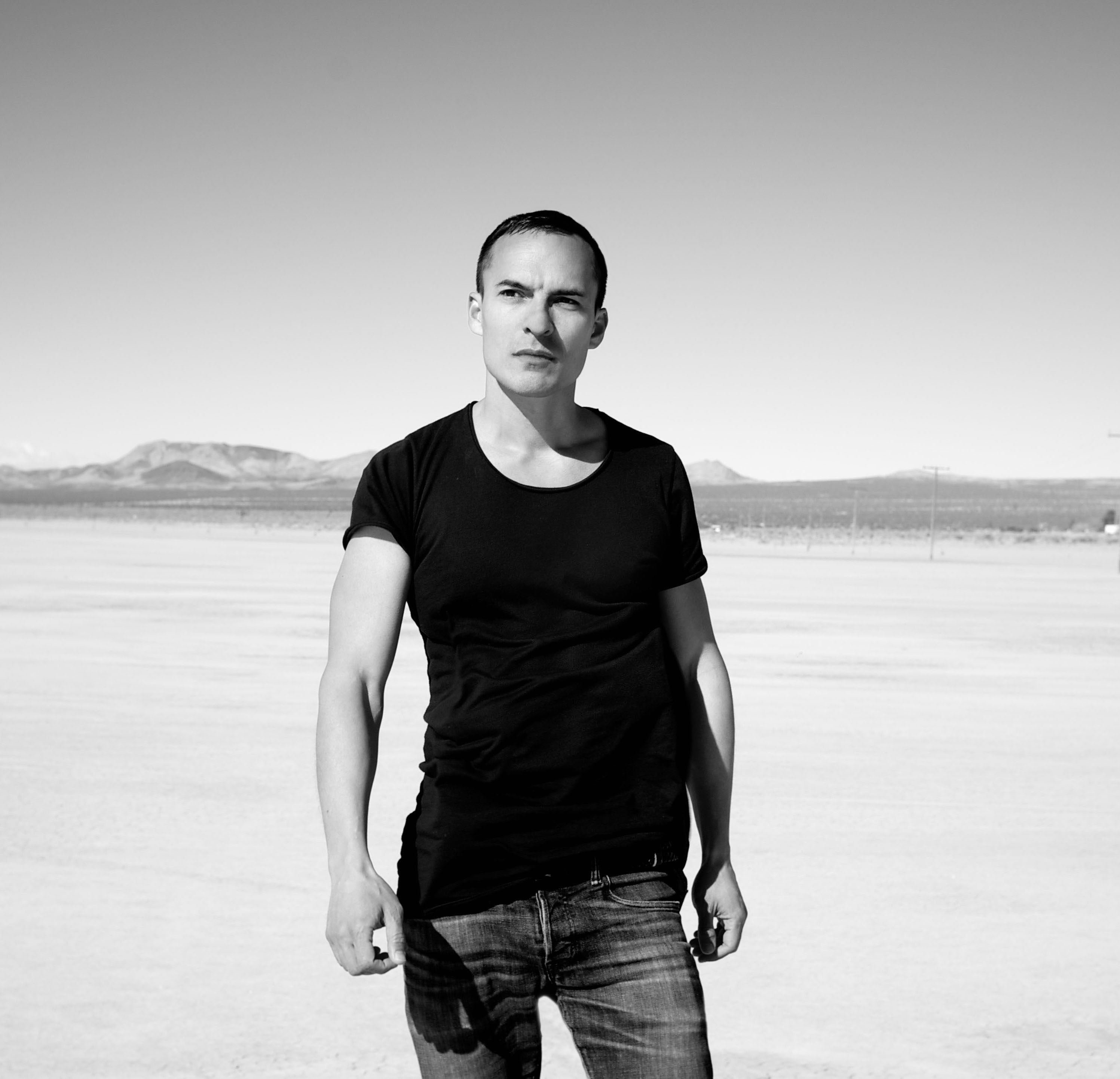 1. CJ Bolland & The Advent 'Camargue 2019 (Maceo Plex Remix)' Drumcode “Old memories are coming back. Great rework of the original.” 2. Jam & Spoon 'Follow Me (Jerome Isma-Ae Remix)' Black Hole Recordings “I´m very happy that I had the opportunity to remix ‘Follow Me’. It was actually one of the first techno/trance records I bought when I got into electronic dance music around 1992.” 3. Teenage Mutant & Heerhorst 'Parofly' Terminal M “The arp and deep, dark vibe on this track are great.” 4. Orkidea 'Nana (Jerome Isma-Ae’s Sunrise Remix)' Black Hole Recordings “It´s a slower and groovier version of my remix from 2016, which worked really well at clubs and festivals around the globe." 5. Davi 'Two Suns In The Sky / Rue & Alastor Untethered Mash-Up' White Label “Those two tracks work really well together. After some adjustments on my remix, it gives an awesome track of Davi’s a bit more drive, which works very well in my sets.” 6. Kenneth Bager & Jez Phunk 'Farmacia (Homage To Frankfurt)' Music For Clubs “This amazing track reminds me of the beginning of trance and techno in the early '90s.” 7. Artbat 'Aquarius' fryhide “Nice track from Artbat on Fryhide. Great artists, great label.” 8. Patrice Bäumel 'Grace' Kompakt “I pretty much love all Patrice Baumel productions. This is another killer one.” 9. The Source Experience 'The Source Experience' R&S “Another timeless masterpiece from the early '90s.” 10. Martin Roth 'An Analog Guy In A Digital World' White Label “Absolute beauty this track, from my good buddy Martin Roth."
back to top
DJMAG
all sections