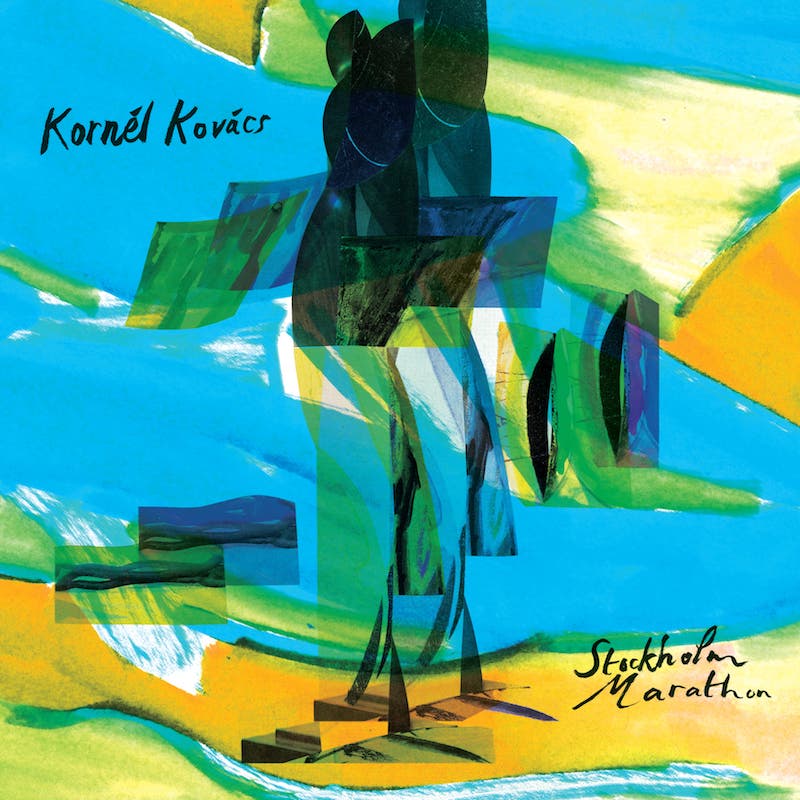 Felicity Martin
Facebook Twitter WhatsApp
Kornél Kovács’ last album, 2016’s ‘The Bells’, was “the result of sitting alone in dark rooms for years,” he’s said. Its follow-up, ‘Stockholm Marathon’, finds the Studio Barnhus co-founder comparatively more sociable, surrounding himself with his friends and close collaborators. The album, therefore, taps some of the Swedish-Hungarian’s closest Stockholm pals (Matt Karmil, Rebecca Scheja and Fiona FitzPatrick aka Rebecca & Fiona, jazz musician Niclas Skagstedt, among others) for a work inspired by his “beautiful, boring” hometown that he “never quite manage[s] to move away from”. Despite all this co-working, Kovács has described the record as his most personal to date – and it comes stamped with emotional touches, from the sparkling vocal-led pop of opener ‘Purple Skies’ to the nostalgic piano keys of ‘Rocks’, to the dusty jazz-house of ‘Szombat’. Across eight tracks of warm beats, disjointed breaks and sprightly disco, Kovács seems more determined than ever to show off his ability to disjoint house from its self-imposed boundaries and introduce melodies you won’t be able to get out of your head. Packed with heaps of character, ‘Stockholm Marathon’ feels like a host of treasures you’d discover after a long bout of crate-digging, only they’re all in one place.
9.0
back to top
DJMAG
all sections