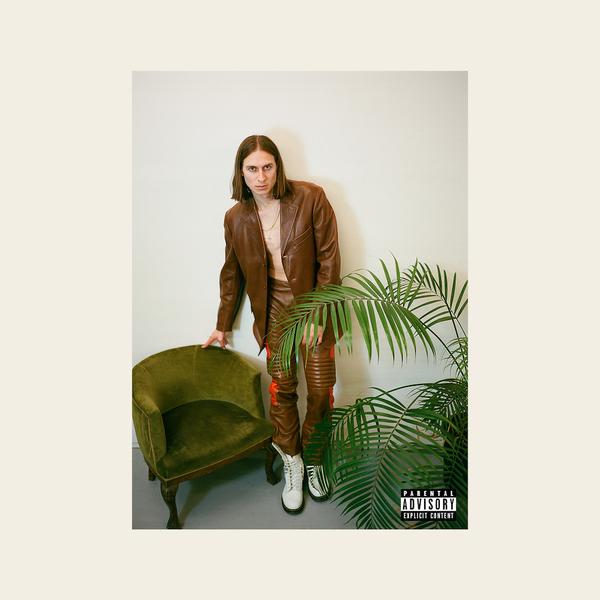 Ben Arnold
Facebook Twitter WhatsApp
New York's Michael Baltra has dedicated his debut album to his father, Ted, who passed away unexpectedly as he was crafting what he had previously considered a project 'lacking focus'. Having clearly been galvanised by a life-changing event, 'Ted' feels vital as a result. It's soulful, dizzyingly well-crafted and makes you dream of hearing some of these life affirming moments of crackling, lo-fi euphoria in a disco somewhere far flung with all your friends around you. Like 'Supreme', with its shimmering arps and warm piano chords. It's majestically good. 'Rue Des Sabions', as thick with glorious pads as it is with smoky saxophone, recalls Glenn Underground and Boo Williams in their pomp. 'Bankrolls' brings gurgling acid together with soaring, pulsating synth joy. Ted himself even makes an appearance on the shuffling 'Ted's Interlude', which incorporates secretly recorded audio of the man himself. One would hope he would have been extraordinarily proud of this.
9.0
back to top
DJMAG
all sections