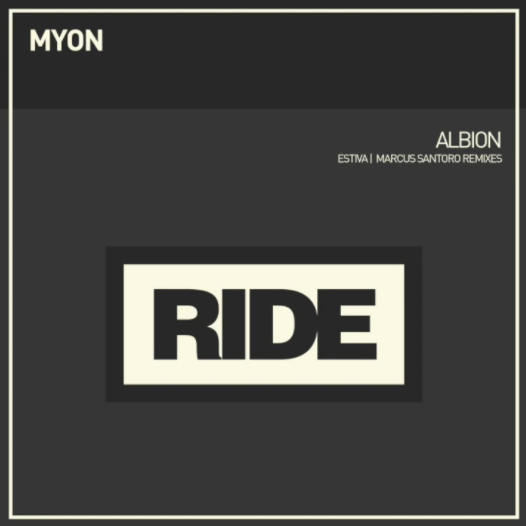 Tim Stark
Facebook Twitter WhatsApp
Throughout 2017 Estiva’s continued his determined push for a second chance at a breakout. The quality’s been so high, if it doesn’t happen, frankly it’ll be a crime. Aside from his own numerous productions (don’t miss recent first-among-equals ‘Oxy’ on Statement), he’s also performed a super-classy tackle on Myon’s ‘Albion’ this month. Already pretty classy in its own right, his remix lowers the tempo and has its tubular mainline riff engagingly off the groove of its ‘I Feel Love’-ish bass.
8.0

The Gatekeeper / The Keymaster