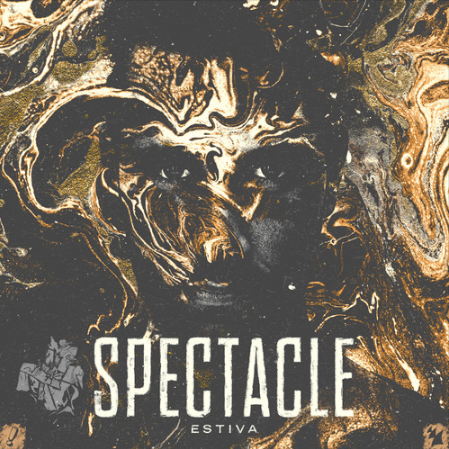 Tim Stark
Facebook Twitter WhatsApp
As its tag suggests, ‘Rage Race’ is Estiva in his most late night and energetically driven form. Moody, doomy and ascetic at the outset, it throws a few ‘racy’ FX at you before dropping into a thunderously ominous groove. Dotted with abrupt tech drops, its vocal bares at least a passing resemblance to the "gonna get you" chant from Picotto’s ‘Lizard’. Indeed the track has an overarching feel of minimal, sole-purpose BXR-iness about it, which is far from the worst thing you could say.
8.0

‘Immortal Lover (In My Next Life Mix)'

Leave It All Behind

Above & Beyond feat Richard Bedford

‘Happiness Amplified (Above & Beyond Club Mix)'