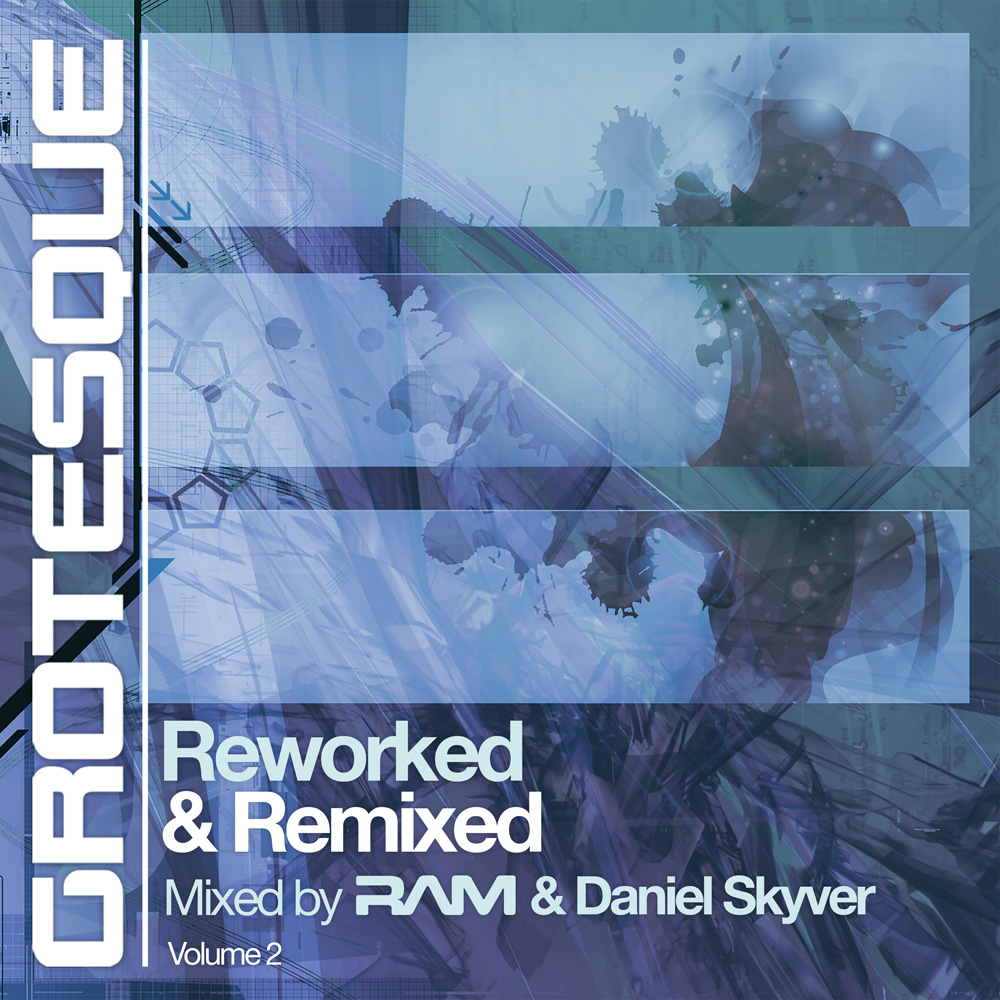 Tim Stark
Facebook Twitter WhatsApp
Hennes & Cold’s original mix of ‘The Second Trip’ was OK. DJ Scot Project’s version, however, was 10+ minutes of hands-down genius. So apparently consummate was it, that I suspect it’s since put anyone else off going near it. Scoring marks for both bravery and originality then, David Forbes has stepped up. His take builds up its more banging elements no end, but for me, it does miss the wonderfully contrasting context of those beautiful melodic parts in the break.
7.5

Above & Beyond feat Richard Bedford

‘Happiness Amplified (Above & Beyond Club Mix)'

‘Immortal Lover (In My Next Life Mix)'

Leave It All Behind