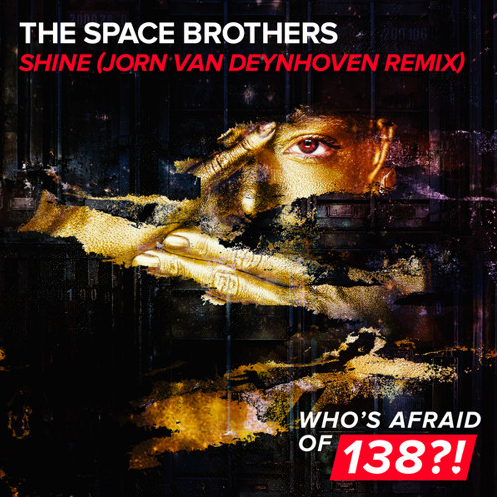 Tim Stark
Facebook Twitter WhatsApp
Seasoned trance watchers will recognise this as a remix of ‘Shine’ within its first four bars. Which is another way of saying it doesn’t skimp on the track’s key features. Intro cleared, van Deynhoven bangs proceedings up considerably, with rocketing pitch bends, Scot Project-esque acid belch and mercenary bass. Plenty of ear service gets paid to ‘Shine’s vocal in the break, before it doubles down for a euphorically aerated conclusion.
7.5

The Gatekeeper / The Keymaster